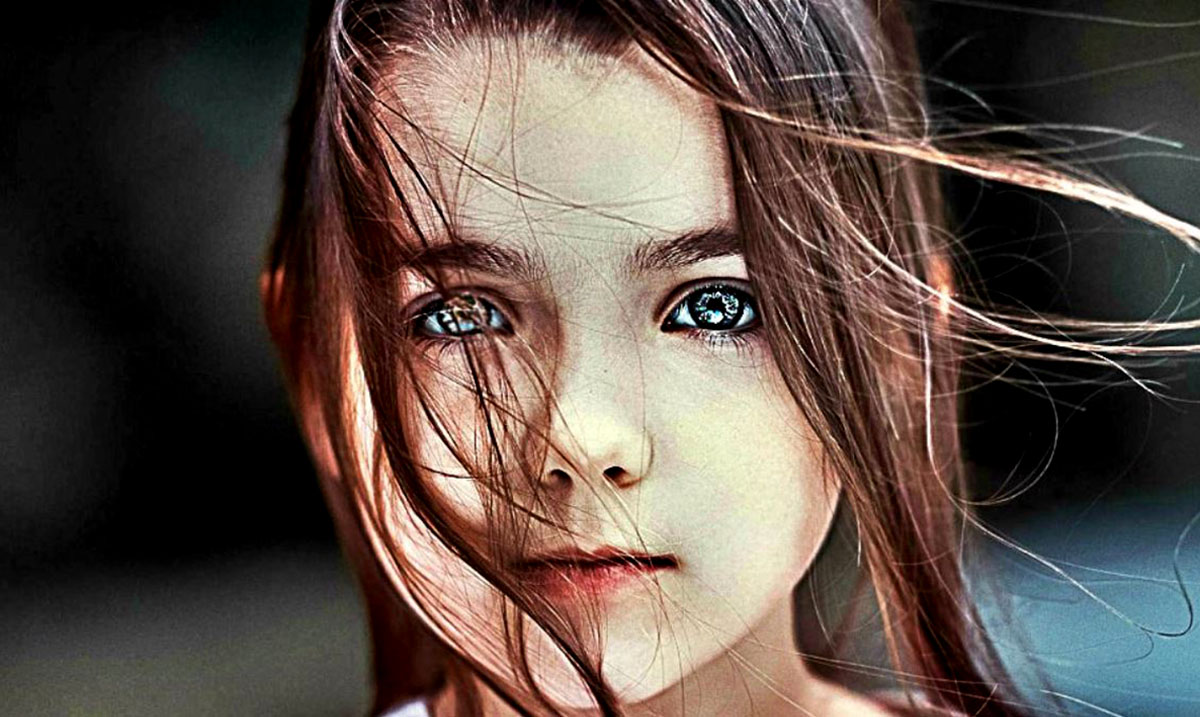 In a study that was conducted by the University of Chicago, a link was found between non-religious upbringing and kindness. In fact, children who were raised without religion were not only kinder but also showed more empathy towards others.

While most would believe that religion and a higher power breeds a better upbringing, this study seems to indicate otherwise. Led by Professor Jean Decety looked into the perceptions and behavior of various children located in six different countries. They looked into the children’s likeliness to share, as well as their habits regarding judging others or punishing them for bad behavior.

“Overall, our findings … contradict the commonsense and popular assumption that children from religious households are more altruistic and kind towards others,” said the authors of The Negative Association Between Religiousness and Children’s Altruism Across the World.

“More generally, they call into question whether religion is vital for moral development, supporting the idea that secularization of moral discourse will not reduce human kindness – in fact, it will do just the opposite.”

When asked to choose stickers, after being told there was not enough to go around, the researchers observed to see which children shared. They further showed the children films of kids pushing and bumping other children, to see their responses.

Their findings were quite interesting, and found that “religiosity affects children’s punitive tendencies”. Children from religious households “frequently appear to be more judgmental of others’ actions”, it said.

Altruism, as defined by the Oxford English dictionary is a ‘disinterested and selfless concern for the well-being of others.’ However, the behaviors of altruism being defined as selfless have bothered scientists and scholars alike for years. In the ‘Selfish Gene,’ a book published in 1976, the idea that altruism may actually be somewhat selfish on a genetic level was presented.

While more research should be conducted in that area, the study did discover a clear link between altruism and a lack of religion.

“It would be interesting to see further research in this area, but we hope this goes some way to undoing the idea that religious ethics are innately superior to the secular outlook. We suspect that people of all faiths and none share similar ethical principles in their day to day lives, albeit may express them differently depending on their worldview.”