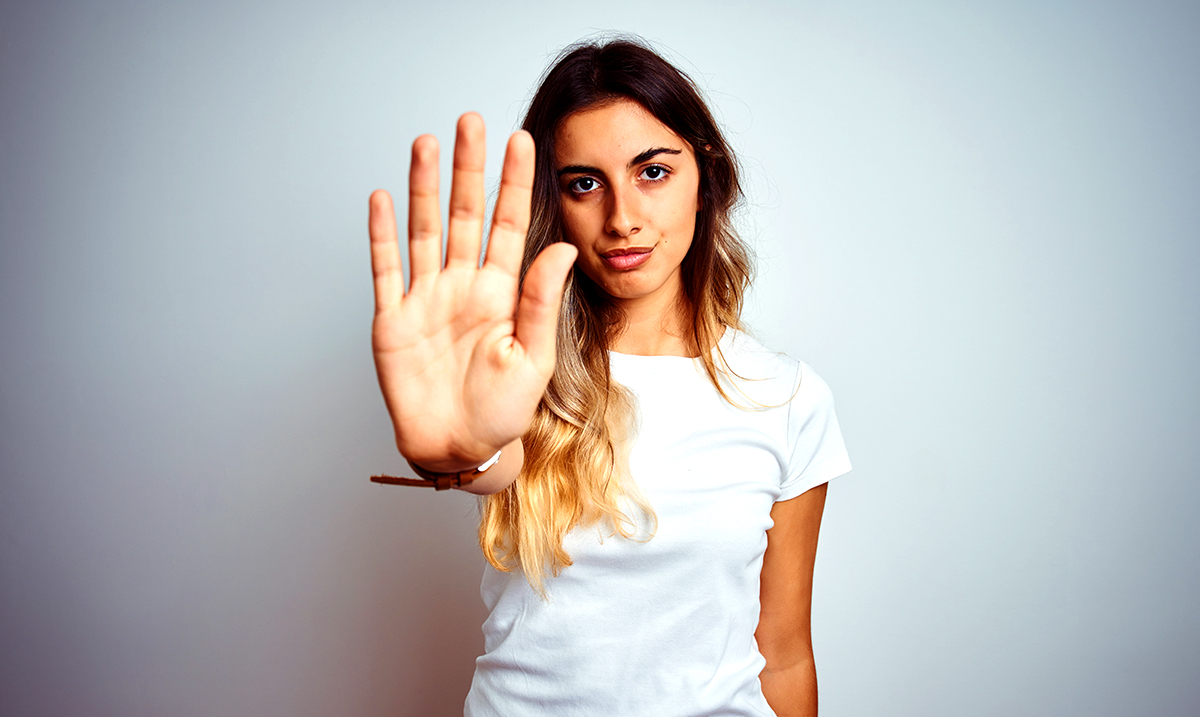 By Gerald Sinclair December 30, 2019 No Comments

While we as parents seem to think back talking and being argued with is a negative thing regarding our children, however, it seems that might not be the case within reason. Having a teenager that likes to ‘plead’ his/her case might be a better thing than you imagined.

A study from earlier this decade seems to suggest that when it comes to giving in to peer pressure teens who argue with their parents are less likely to give in. This research came from researchers at the University of Virginia and was published in the journal Child Development. Basically, those who were capable of holding their own when discussions got heated in their homes were also able to say ‘no’ when it came to being pressured into doing things like drugs.

The extent to which peer influences on substance use in adolescence systematically vary in strength based on qualities of the adolescent and his or her close friend was assessed in a study of 157 adolescents (age: M = 13.35, SD = 0.64), their close friends, and their parents assessed longitudinally with a combination of observational, analogue, sociometric, and self‐report measures from early to mid adolescence. The degree to which adolescents changed their levels of substance use in accord with their peers’ baseline levels of use was predicted by a range of theoretically salient factors including: observed teen lack of autonomy and social support in prior interactions with mothers, low teen refusal skills, and the level of social acceptance of their close friend. Findings suggest the importance of both internal factors (e.g., autonomy and relatedness struggles) and external factors (e.g., social status of friends) in explaining why vulnerability to peer influence processes may be much greater for some adolescents than others.

For this study researchers followed almost 200 teens over a three-year period and interviewed them at ages 13, 15, and 16. They observed how these teens interacted with friends and family then, from there assessed what made some teens more vulnerable to peer pressure as a whole. The teens whose parents allowed and encouraged them to express their own opinions and make their own points when discussing rough topics were less likely to give in when it came to peer pressure. They were able to ‘argue’ with their parents within reason and through that also become more aware of their voices as a whole.

Being able to defend yourself even as a teen with people you’re comfortable being around and conversing with is a very big boost when it comes to this kind of thing, or so it seems. Sure, mom and dad get the last say but allowing the teen room to speak also allows them to practice standing up for themselves as a whole. That having been said it is also important to note that the study also says that it may be that teens who are secure in their abilities to turn to their mothers under stress are less likely to depend more on their close friends which makes it less likely for their friends to influence their behaviors. Both things go into play.

When you allow your teens to argue with you (within reason) you’re also teaching them that their opinions matter and that is a very important thing in this day and age. While it might seem like this kind of thing is a no-brainer for some reason we as parents tend to step on our teen’s toes in this sense. Reasoned arguments really are the way to go and the sooner we realize that the better.