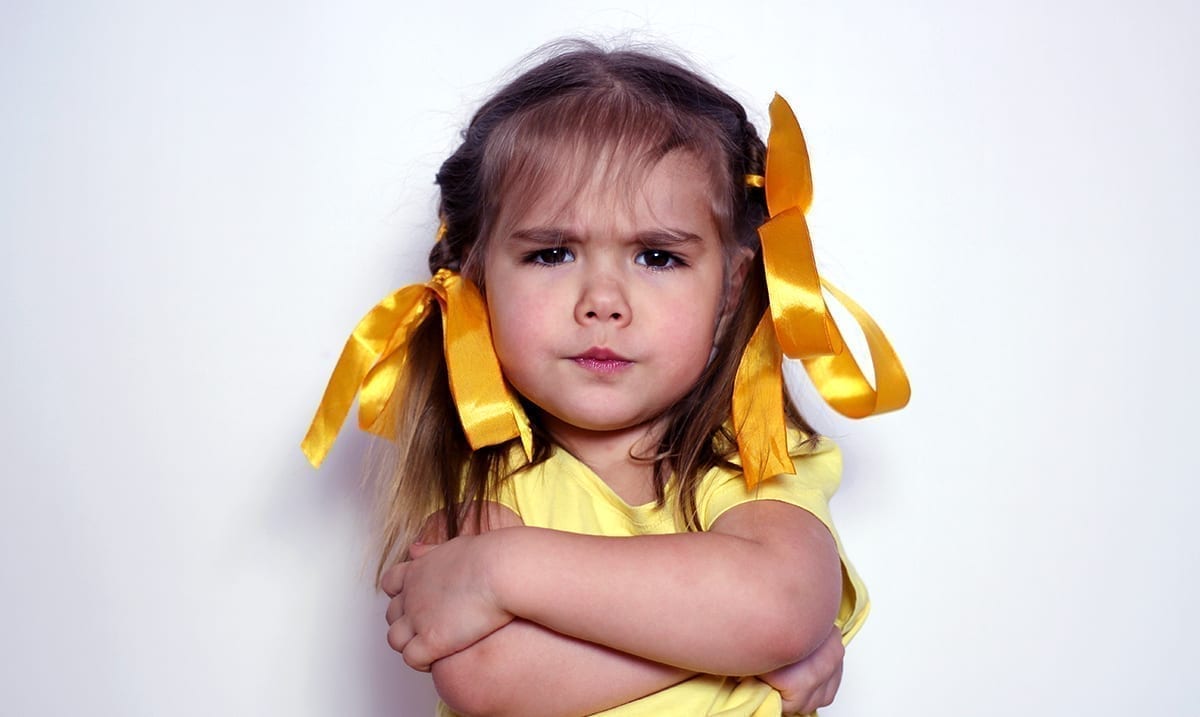 If you have stubborn kids I am sure right now you think of them as a bit of a nightmare but that stubbornness might help them in the long-run. Sure, too much stubbornness could be a bad thing but having a hard head might be beneficial in ways you would never expect.

I recently came across an article from several years ago that noted having a stubborn child was a great thing and within that article, a study was noted that was published in the journal Development Psychology. This specific study according to The Independent followed around seven hundred children for many years on end checking in with them while younger and as they grew into adults. Basically, these researchers were looking to figure out how parents’ SES or Socioeconomic status would affect their children but also were able to note that our behavior in late childhood could predict their success in life as they grew.

Drawing on a 2-wave longitudinal sample spanning 40 years from childhood (age 12) to middle adulthood (age 52), the present study was designed to examine how student characteristics and behaviors in late childhood (assessed in Wave 1 in 1968) predict career success in adulthood (assessed in Wave 2 in 2008). We examined the influence of parental socioeconomic status (SES), childhood intelligence, and student characteristics and behaviors (inattentiveness, school entitlement, responsible student, sense of inferiority, impatience, pessimism, rule-breaking and defiance of parental authority, and teacher-rated studiousness) on 2 important real-life outcomes (i.e., occupational success and income). The longitudinal sample consisted of N = 745 persons who participated in 1968 (M = 11.9 years, SD = 0.6; 49.9% female) and 2008 (M = 51.8 years, SD = 0.6; 53.3% female). Regression analyses and path analyses were conducted to evaluate the direct and indirect effects (via education) of the predictors on career success. The results revealed direct and indirect influences of student characteristics (responsible student, rule-breaking and defiance of parental authority, and teacher-rated studiousness) across the life span on career success after adjusting for differences in parental SES and IQ at age 12. rd.

These researchers found that children who broke the rules frequently and refused to listen to their parents did end up earning the most in their careers as they aged. Basically defiance and stubbornness overall were good indicators of high income as these kids moved into adulthood, surprisingly. That being said, the findings according to Time don’t explain why this correlation is present, but they do mention that it could have something to do with how competitive these children are in the classroom and how demanding they become as they grow into adulthood.

The Independent wrote as follows on this study’s findings:

The team then examined which personality traits were most common in the children who grew up to be the most successful.

The results showed that children who frequently broke the rules, defied their parent and were a responsible student were the ones who went on to be high achievers and earn the most in their careers.

However, researchers did take into account the participant’s SEs and their IQ at the age of 12 into their findings.

To hear more about all of this check out the video below. Do you agree with these findings? I for one think it does seem to be quite fitting for many of the people I grew up with.