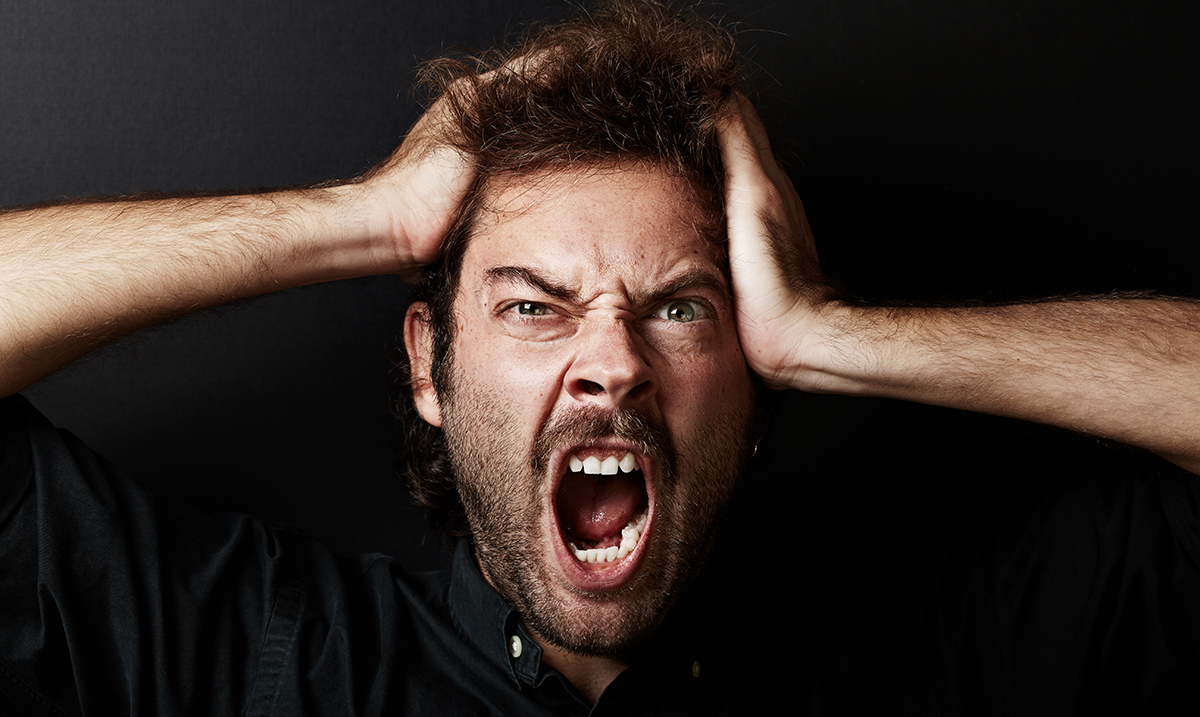 While there is a lot of conflicting information present in this world regarding depression and how to make it go away it is important to remember that each case of depression is very different. What works for one person might not work for someone else and vice versa.

A somewhat recent study has been published giving hope to some in a very interesting way. This study was published in the Journal of Neurology Neurosurgery and Psychiatry. It goes over how using anti-inflammatories to treat major depression might be more effective than most expect. That being said it is quite the monumental study if you really think about things and where they could go from here.

You see, this study feeds into the idea that there is a deep connection between inflammation and the way we function on an emotional level. Sure, there is currently evidence of this but the more the better in all ways possible. Because we even now are unable to truly understand depression and the many things that can cause it, any progress is a huge step towards something more.

According to the study’s abstract in regards to their method for these findings was as follows:

We searched the literature to identify potentially relevant randomized controlled trials (RCTs) up to 1 January 2019. The primary outcome was efficacy, measured by mean changes in depression score from baseline to endpoint. Secondary outcomes included response and remission rates and quality of life (QoL). Safety was evaluated by incidence of classified adverse events. Heterogeneity was examined using the I2 and Q statistic. Pooled standard mean differences (SMDs) and risk ratios (RRs) were calculated. Subgroup meta-analyses were conducted based on type of treatment, type of anti-inflammatory agents, sex, sponsor type and quality of studies.

While it might not look like much to most, to those with some kind of depressive disorder the idea that merely taking some kind of NSAID or something else of the sort to reduce their symptoms is quite the treat. It was noted that there were significant antidepressant effects for those with major depression who participated in this study and landed in the group(s) being treated with NSAIDs, omega-3 FAs, statins, and minocycline. Of course, more research needs to be done in regards but we are clearly on the right track nonetheless.

In regards to this kind of thing Science Daily wrote as follows:

An emerging body of evidence suggests that inflammation contributes to the development of major depression, but the results of clinical trials using various anti-inflammatory agents to treat the condition have proved inconclusive.

The researchers, therefore, set out to review the available evidence and pool the data to see if anti-inflammatory agents work better than dummy (placebo) treatment either alone or when used as add-on therapy to standard antidepressant treatment.

The researchers trawled research databases to find suitable studies published up to January 2019. They found 30 relevant randomized controlled trials, involving 1610 people, which reported changes in depression scales. They pooled the data from 26 of these studies.

The pooled data analysis suggested that anti-inflammatory agents were better than placebo and enhanced the effects of standard antidepressant treatment.

And the effects were even greater when one or other of these agents was added to standard antidepressant treatment.

Would you use anti-inflammatory drugs to reduce your symptoms or is that kind of thing not something you’d be interested in? While there were no major side effects noted during this research it is also important to remember that the overuse or prolonged use of NSAIDs can cause some rough results in regards. Some people could end up with stomach pain, heartburn, stomach ulcers, and even liver or kidney issues.