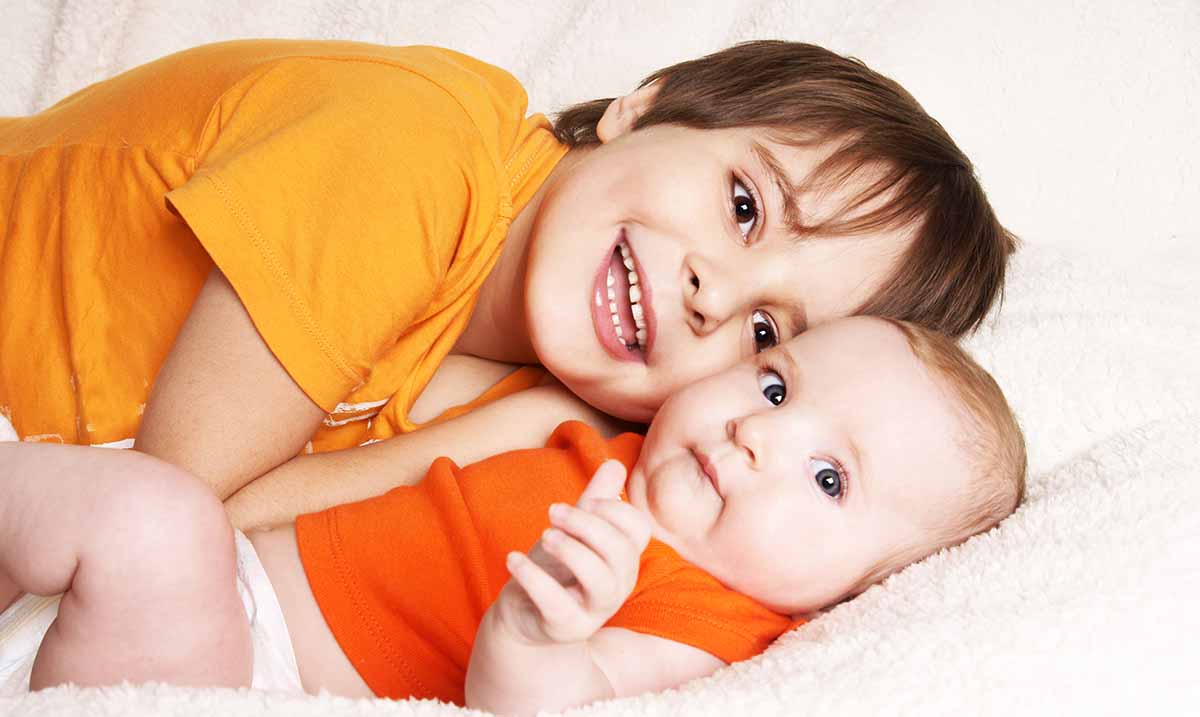 Studies Show First-Born Children Are More Intelligent Than Their Siblings

If you have siblings, then you already know that it is a common argument for siblings to fight over who is the most intelligent. And recently, a study set out to settle this age-old debate. However, if you are a younger sibling, you may not be happy with what they found.

Researchers examined longitudinal data that was collected by the U.S. Bureau of Labor Statistics on 5,000 children as they matured from early childhood. They then matched the information from the statistics with additional survey data on the attitudes and parenting styles of the parents.

The study was carried out by researchers from the University of Edinburgh in Scotland and the University of Sydney in Australia, and according to their findings, older children have higher IQs than their younger siblings.

They believe this is due to the fact that parents are more careful with their firstborn to encourage and develop their thinking skills.

“Our results suggest that broad shifts in parental behavior are a plausible explanation for the observed birth order differences in education and labor market outcomes.” Dr. Ana Nuevo-Chiquero, a study author from the School of Economics, explained in a press release.

Other studies have concluded similar findings, such as a study carried out by the University of Leipzig which examined how birth order affected personality. This study observed 20,000 people from the U.S., the U.K., and Germany. They tested the participants for IQ, extroversion, introversion, and imagination.

Their findings showed that there are some exclusions, though, as the firstborn was 60% likely to have a higher intelligence score than their younger siblings.

So while the research does support older siblings having higher IQ points- it seems that younger siblings put in way more effort, which could potentially lead them to better careers and higher success rates.
Regardless, I hope this settles the age-old debate of who is the smarter sibling. As an older sibling myself, I was happy to see that science supports what I’ve always known! 😉

However, I am sure my younger sibling would highly disagree. What do you think? Are the oldest always the smartest?