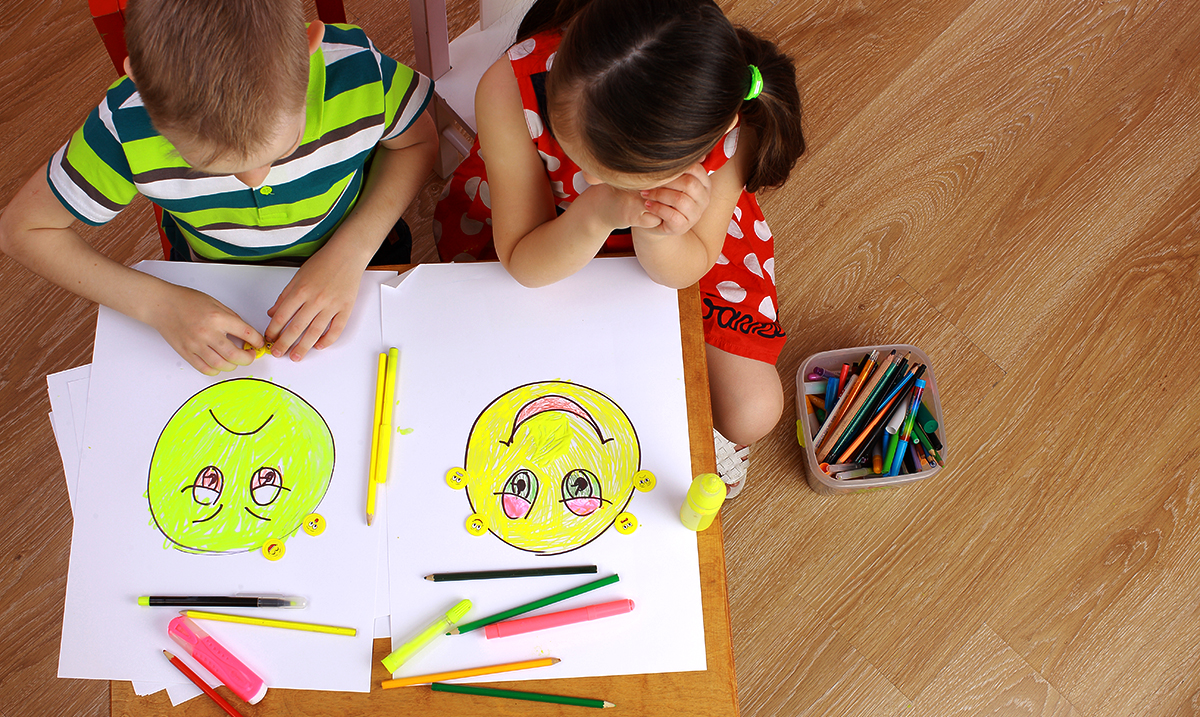 Students in Denmark Have Mandatory Empathy Classes in School

By Harley Manson September 20, 2022 No Comments

There is no denying it: rates of narcissism and other personality disturbances that result in a lack of empathy are at an all-time high. While the source of this may be debatable, it’s obvious that something must be done to help our society move towards compassion and empathy.

Denmark curtailed this trend in their society by implementing something helpful to their society: mandatory empathy classes in school. You might be thinking that this sounds odd, but actually, the idea has been beneficial to them.

Most people don’t realize this, but empathy is learned. And teaching empathy from an early age has proven benefits for encouraging kids to be more emotionally and socially content. Denmark realized this and developed an empathy program that begins at six years of age and continues until they are sixteen.

Each week, an hour is spent teaching them lessons surrounding empathy. The major focus in the class is to make the kids comfortable enough to discuss issues that are coming up in their life, so they can find a solution to the problem.

At the beginning of the curriculum, they help younger kids to understand their different emotions, from sadness, to fear, to anger, to frustration and so forth. They discuss their own emotions and the emotions they sense from their peers. Additionally, they are encouraged to understand facial expressions and are pushed to be non-judgmental of the emotions of others.

Because of this, kids grow up to be more confident and emotionally intelligent, which likely contributes to the fact that Denmark is the second happiest country in the world, following Finland.

The program is referred to as CAT-kit and doubles as an anti-bullying program. Since the beginning, 98% of teachers say they would recommend the program to other institutions.

“Studies show that this system of interactive teaching involves a steep learning curve. Students who teach others work harder to understand the material, recall it more precisely, and use it more effectively. But they also have to try to understand the perspective of other students, so they can help them where they are having trouble,” the Atlantic reports.

“The ability to explain a complicated subject matter to another student is not an easy task, but it is an invaluable life skill. Research demonstrates that this type of collaboration and empathy also delivers a deep level of satisfaction and happiness to kids; interestingly, people’s brains register more satisfaction from cooperating than from winning alone.”

With the rise of social media, empathy seems to have dropped in the Western world and bullying is at an all-time high. I don’t know about everyone else, but I, for one, believe that the United States would benefit immensely from similar problems. Just some food for thought.