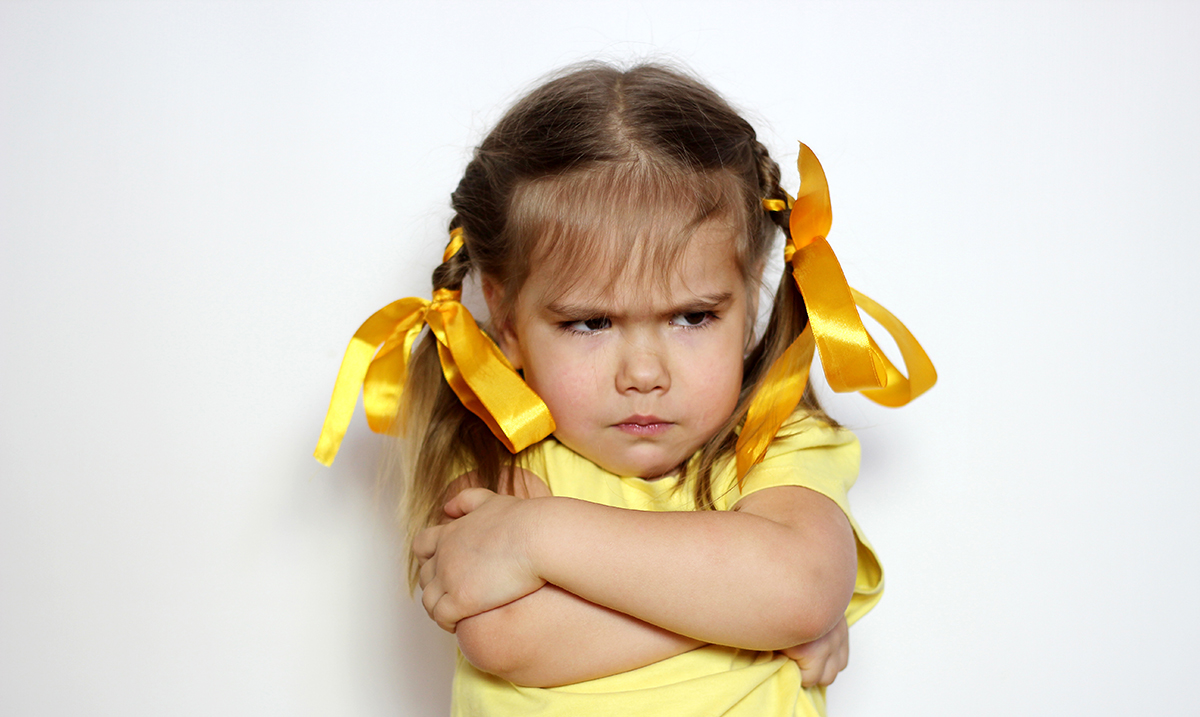 Having a stubborn child can be frustrating, and most parents may silently wonder, “Will my child’s behavior jeopardize their future?” Thankfully, the opposite is true- stubborn children are more likely to succeed, according to a recent study.

The study was published by the Developmental Psychology journal, which followed 700 children from age 12 to age 52.

To collect research, the authors looked at the behavior of children and compared it to how they turned out later in life. One of the aspects of the study was to observe how stubborn behaviors played out in the role of success. Researchers also observed how socioeconomic status affected children as well.

At the beginning of the study, the kids were surveyed to understand their non-cognitive personality traits, including entitlement and academic conscientiousness. 40 years later, the same people were once again examined, to see how these traits influenced their overall life’s success. According to the results of the study, the children who had broken rules and defied their parents were more likely to achieve success in adulthood.

Time reported, “The authors postulate that such children might be more competitive in the classroom, leading to better grades. They might be more demanding as adults; when locked in salary negotiations, they may be the ones who demand more. They may be more willing to fight for their financial interests, even at the risk of annoying friends and colleagues. The authors can’t rule out a more negative reason– these young rule breakers might be doing something unethical as adults to increase their grown-up salaries.”

Of course, stubborn tendencies alone do not provide a recipe for success. There are other things to take into account, such as responsibility. But, if you do everything right, and your kid is still kind of an asshole, apparently that is okay, and even, more than okay. It means they will likely end up quite successful later in life.