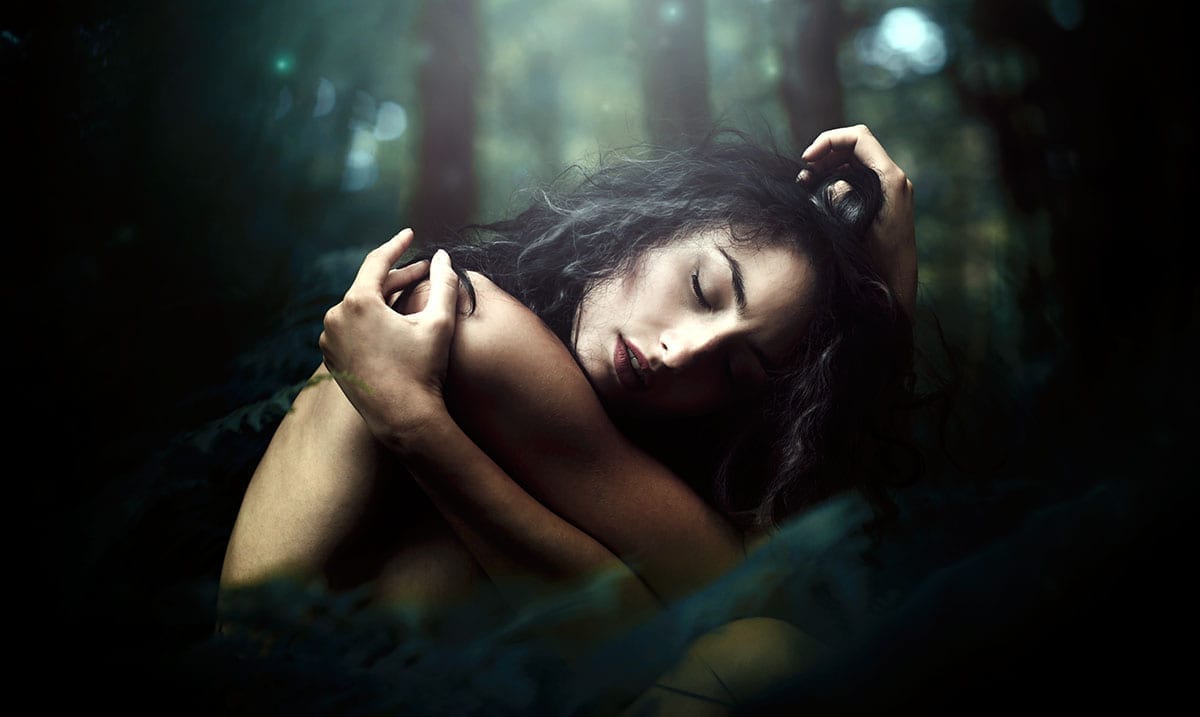 Strong Women Can Be Victims Of Emotional Abuse Too

Just because someone is strong does not mean they are not at risk of being abused be it physically, emotionally, or something else. The world we live in is full of toxic people who want to pretend to be all you might ever want and more.

While she might be strong that doesn’t mean that she isn’t caring too much for someone who is dangerous for her. She might see this person as someone she can fix or perhaps someone who will change in time but that’s just not the case. Instead of cutting ties and moving on, she holds the hope that someday things will get better even though she knows that they won’t.

Just because she holds her head up high and has accomplished a lot in life does not mean that she is willing to let go of the person who holds her heart even if that person is treating her badly. That person might make her feel weak and bring her to her lowest points but at the end of the day she still loves him/her and that is what keeps her from leaving. She turns her head the other way and ignores the pain this person is inflicting on her because she wants to see nothing but the good.

She ignores the signs and is dependent on this person in a very emotional way which makes leaving hard. Even considering as such is complicated for her at best. She has fallen into the trap of false love and until she realizes what she’s facing she won’t jump ship. She will hang on until she no longer is capable of doing-so.

This person is playing with her mind and as they build her up they also tear her back down over and over again. Things like this take a serious toll on even the strongest women there are. She might sometimes wonder what she’s done to deserve this treatment, and she might fall to her knees wishing things were different but until she takes back her personal power, she won’t be able to escape this person’s clutches.

Don’t try to force her to make a choice, just be there for her through the things she’s facing and help her become stronger so that once she is ready leaving will be her only option. She will get there in time, you as her friend can still see that spark in her eyes. The woman you once knew is still inside this being, and she will be back soon, just keep holding out hope.