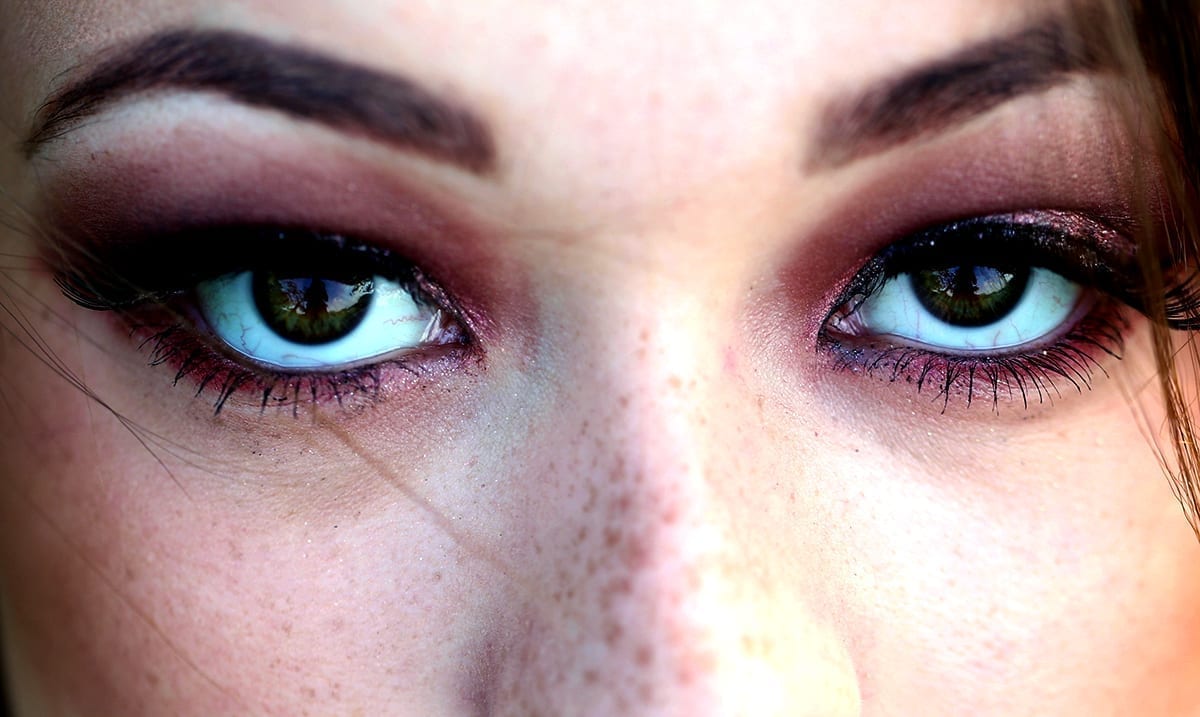 Strong Women Are Not Born, They Are Created

Strong women are not something that just come out as they are, they go through things in this world that shape them into the powerful people they become. Everyone is capable of finding their inner strength and that’s something no one should forget.

Strong women are not always the ones who hold their heads up high, they are the ones who keep pushing on even when it feels like the whole world is against them. When everything is falling apart while they may feel broken, they do not give up. They work hard and get the things they need to get done, done. They do not wait around for someone else to fix their problems and instead take the issues by their own hands to create a solution.

They have been through terrible things and made their way out to the other side no matter what. When someone beat them down or tried to make them into someone they were not, they found themselves and still allowed their intuitive sides to guide them. They have hurt physically, emotionally, and so much more but each time something terrible happened, they did not waste any time getting back out there and coping as best they could.

Don’t get me wrong, there are moments when even the strongest women seem weak but they are much more together than those watching them realize. They believe in themselves and grow all the while facing the battles before them. You can’t just take control of their lives because they’re not willing to let other people tell them what to do or who to be. They see the world as it is rather than as how they want it to be and that in itself feeds into their power.

Strong women do not get as much kudos as they deserve and for some reason even when we’re face to face with them, sometimes we do not see them for who they truly are. They will not let you lie to them and they are willing to cut ties when ties need to be cut. They’ve experienced good relationships, bad relationships, and so much more. Strong women are a force to be reckoned with and well, the sooner you realize that the sooner you can begin admiring the ones in your life properly.

Not everyone who is standing in that bright green grass began there and some of them don’t even see that green grass beneath them as is. They have fought hard to get where they are and they will not allow others to drag them down. They do not waste their time gossiping or spreading lies, they know where they stand in this world and they are more than capable of holding their own.

Everything this world throws their way is something they see as a means of becoming more true to who they are. They are not the kinds of people you want to mess with and the sooner you realize their worth the sooner you can allow them to help you along your way as well. Underestimating women is something that most people do and that is something I will never understand.