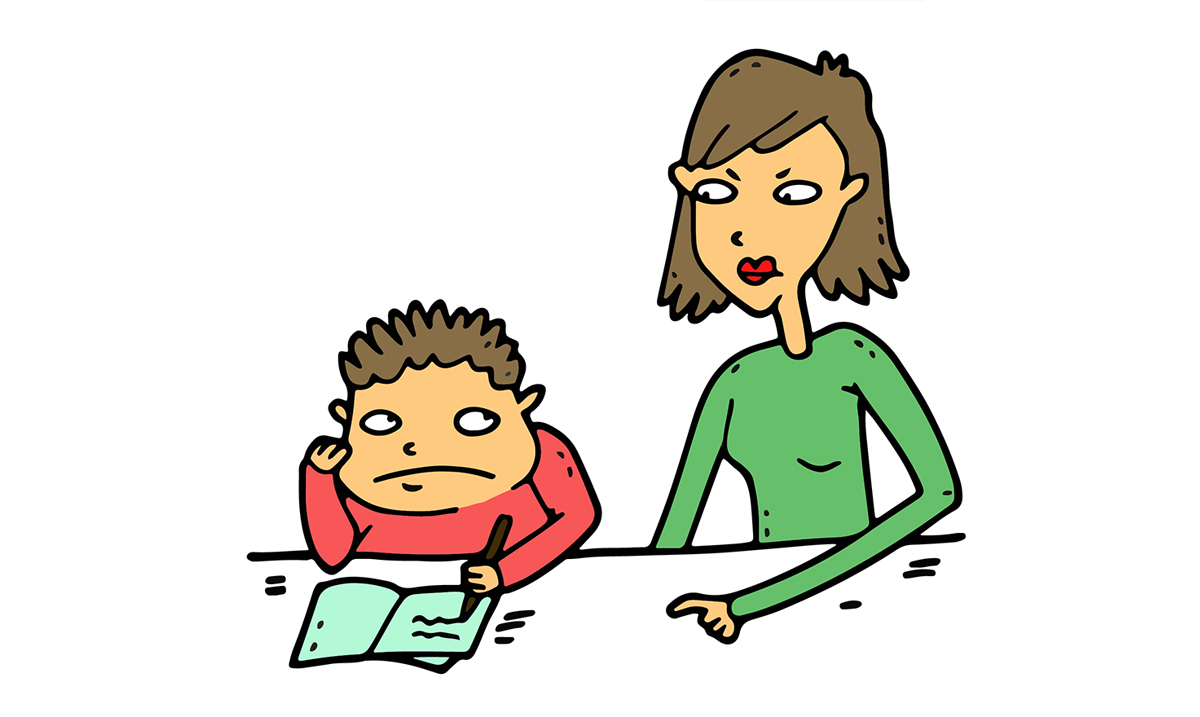 Strict Mothers Have More Successful Children, According To Study

Teens, in general, have a lot of expectations to live up to in regards to their parents. This for some can cause them to rebel but for most, it is enough to drive them more towards success than you might assume.

A study from 2015 found that the more nagging a mother (or nagging parents) was the more successful her children ended up being. Strict moms seem to have more figured out than those who opt to be friends with their kids. For this study over 15,000 kids were looked at between the years 2004 and 2010. Professor Ericka Rascon-Ramirez who comes from the University of Essex looked at data from these children quite extensively and noted that the children who had ‘strict moms’ were much more confident than those who did not.

Rascon-Ramirez told DM as follows in regards to these findings:

‘In many cases, we succeeded in doing what we believed was more convenient for us, even when this was against our parents’ will. But no matter how hard we tried to avoid our parents’ recommendations, it is likely that they ended up influencing, in a more subtle manner, choices that we had considered extremely personal.’

‘What our parents expected about our school choices was, very likely, a major determinant of our decisions about conceiving a child or not during our teenage years,’

It is also important to note those children involved in this study were school girls from the ages of 13-14. Also, the parent who seemed to have the most power in regards to nagging or being strict in general was the mother. While more research will, of course, need to be done it does seem mothers have a lot more influence than most give them credit for.

While as a kid you might be nervous and overwhelmed with the things your parents want you to accomplish but those expectations are in place because your parents believe in you, which you should keep in mind. Realistically I would much rather have a nagging mother who wants to see me succeed than a mother who doesn’t care and isn’t concerned about my future. These findings were presented at the Royal Economic Society Conference in the UK and while not as extensive as some would like prove to reign through when you look at things from a close to home perspective.

If your mom pushes you, perhaps a thank you is in order. To learn more about this topic please feel free to check out the video below. Do you agree with the findings noted in this study? Do you think your nagging mom made you more successful in the long-run?