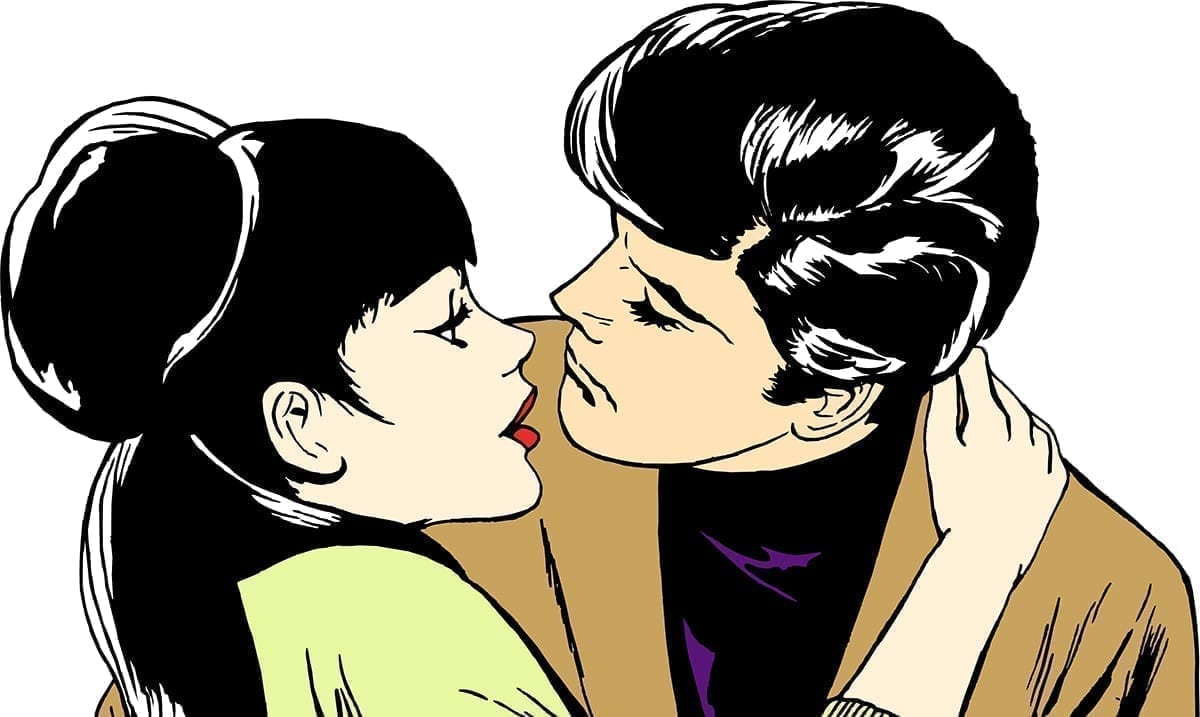 The Strangest Things About ‘Human Attraction’

By Gerald SinclairAugust 29, 2020No Comments

Throughout the years though research has shown some pretty interesting things about human attraction and well, the overall population. For instance, a lot of people tend to seek out partners who kind of look like their parents. Yes, we tend to end up with partners that look like our parents be it our mothers or our fathers.

Something else that’s quite strange about attraction is that different scents also can incite different levels of attraction as a whole. Some women are more attracted to specific smelling men and vice versa. While we all like to smell good, we never really know if we’re smelling good to the people we want to smell good too.

Perhaps it should also be noted that gender attraction in itself has more behind it than we tend to assume. We actually may not even ‘consciously realize who attracts us’, according to Psychology Today. While men might be more able to detect their $exual attractions, that’s not something women seem especially keen to. This could break down a bit how women tend to be more flexible with their sexuality than men do.

Psychology Today wrote as follows on that topic:

Now, as if all of that wasn’t strange enough, Psychology Today also noted that women’s attraction varies depending on their menstrual cycle. Yes, your period might have more control than you realize. This has to do with hormones and things of that nature and is quite confusing but also very interesting. The more ‘fertile’ you are the higher you may end up rating your partner when it comes to how attractive they are.

To learn more about how strange human attraction truly is take a look at the video below. Sure, it is a bit odd overall but it’s just how we are and there isn’t much we can do about it. Whether you’re straight, gay, bisexual, or anything else you’re just being yourself and there is nothing wrong with that, period.