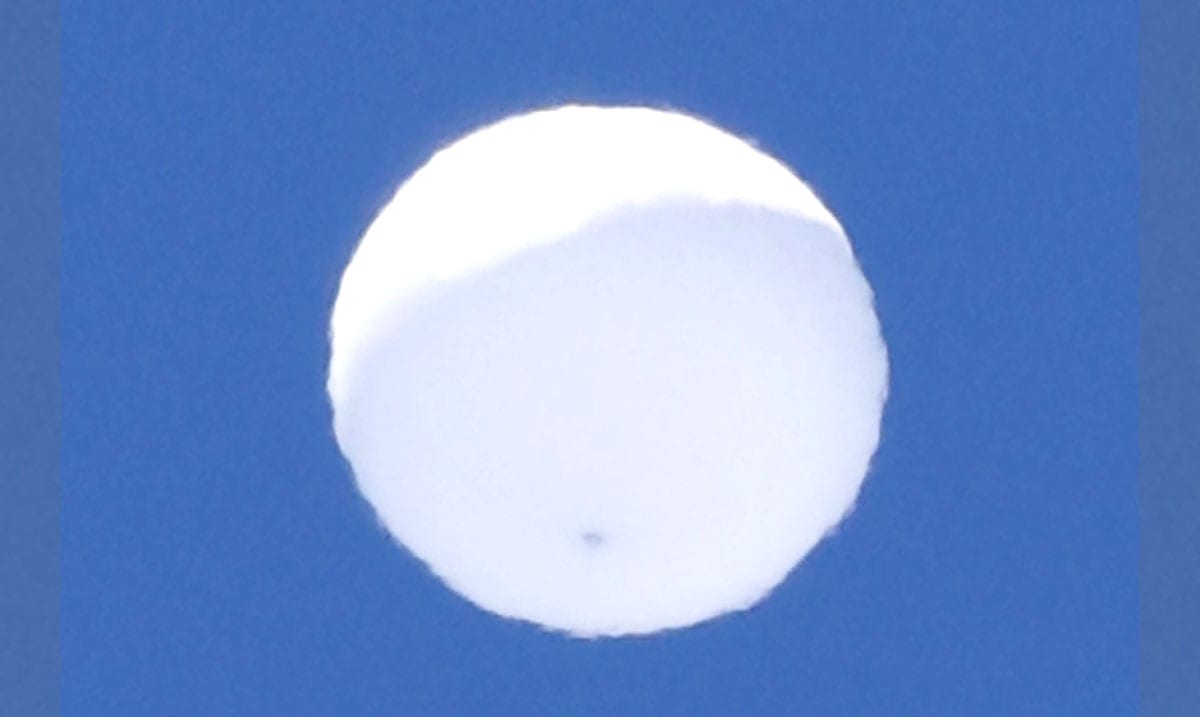 It seems in recent times something quite unique was seen in the sky over a Japanese city. While it was quite present, no one really knows what it was or where it came from.

This balloon-like object was seen in Northern Japan and ever since it was initially spotted people online have been talking about it. That being said, while it is in the sense that we do not know what it is a ‘UFO’ it’s not likely alien-related. Reuters has noted that officials from the Sendai Weather Bureau (Sendai being the city it was spotted above) have said that this large object appeared near dawn and hung in the sky for several hours before it finally moved.

WATCH: A balloon-like object in the sky over northern Japan sparks debate on social media pic.twitter.com/xV8xTz8iwe

While officials from the weather bureau said they did not know what this strange object was they did verify that it appeared to possibly be some kind of weather monitoring equipment however they also reaffirmed that it did not belong to them. If you’ve seen the footage for yourself then you too likely think it is potentially some kind of weather balloon, right? After all, those kinds of things are not necessarily as complicated to get your hands on as you might assume.

IBTimes wrote as follows on this strange object:

While the most logical and obvious explanation that came from users was that it could have been a weather balloon. A spokesperson from the Sendai bureau of the Japan Meteorological Agency said “the object looks like a balloon for monitoring weather, but it’s not ours.”

The spokesperson added that they “checked with the Sendai municipal government and the Self-Defense Forces, but they have no idea either.”

In his daily press briefing later that day, Japan’s Chief Cabinet Secretary Yoshihide Suga also denied any knowledge of the balloon’s origin but dismissed theories suggesting it might be the work of a foreign government or capable of causing damage.

Local police also flew a helicopter to investigate the balloon but could not identify the object even after consulting with other authorities and organizations. Kyushu University’s aeronautics department also publicly denied the device belonged to them.

While the origin of the floating object continues to remain a mystery, it has been drifting over to the Pacific Ocean, where authorities have lost track of it.