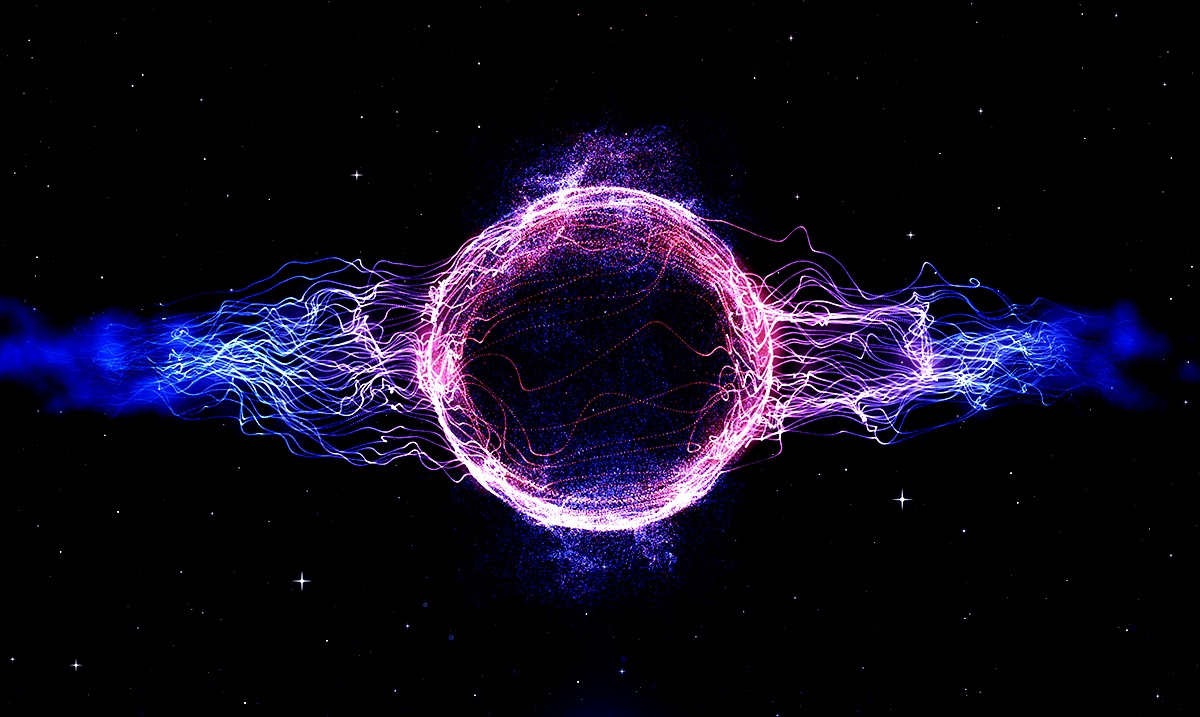 Mysterious radio signals have been detected from the center of the Milky Way, and scientists are completely confused as to what may have caused them. The two signals that were detected were the closest ever to be detected from Earth.

The signals and the research surrounding them have been published in the Astrophysical Journal. According to the paper written, the energy source is described as being extremely finicky. While it started quite bright- it completely vanished within a day. This particular signal isn’t the norm and doesn’t seem like it came from a celestial body either. Instead, the researchers believe it is something completely new.

The source of the signals is referred to as ASKAP J173608.2−321635 and was discovered by the Australian Square Kilometre Array Pathfinder (ASKAP) radio telescope that is situated in the Australian outback.

Researchers say that the source of the sign was near the middle of the galaxy, and repeated itself six times between January and September 2020. Again, during a follow-up search with the MeerKAT telescope, the signal was picked up once again in February 2021. However, it only flashed for a moment before fading yet again.

The researchers remain in the dark regarding the source of the flashes, and while it may be tempting to jump to the conclusion of aliens, scientists say that is unlikely.

Ziteng Wang, an author of the paper from the Sydney Institute for Astronomy, told Newsweek that “the signals we have detected are almost certainly astrophysical, meaning they are from a star or other astronomical objected, not from another civilization.”

“The main evidence,” he says, “is that they are ‘broadband,’ spanning the entire frequency spectrum.”

Regardless, they are mystified. Matt Bothwell also spoke to Newsweek and stated that the reason they remain in the dark is that the source “didn’t emit any other type of signal, apart from this radio burst. If this thing was any known object, it would have emitted lots of other radiation like high-energy X-rays at the same time. But ASKAP J173608.2−321635 seems to have sent out a radio wave burp and nothing else. Very strange.”

The researchers say the closest match it could be is something known as a galactic center radio transient (GCRT) which brightens and decays near the center of the Milky Way over a few hours. But there are only three confirmed GCRTs, and they seemingly disappear much faster than this particular signal. If this is a GCRT it would broaden what scientists currently understand about them.