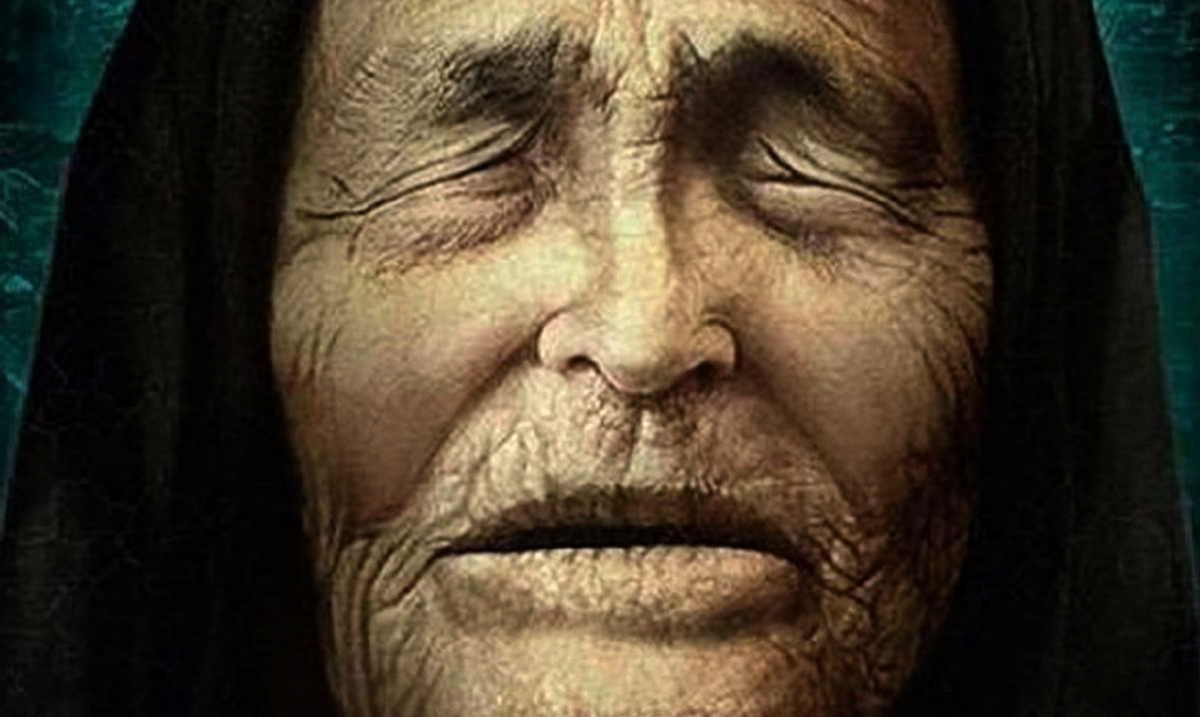 By Harley MansonJanuary 10, 2022No Comments

Known to many as “Nostrodamus of the Balkans,” Baba Vanga was a blind mystic who believed she could predict the future. And while this may sound crazy to some, many of her predictions have come to fruition.

Although she died 25 years ago, her predictions continue to this day, and many of the predictions she gave us for 2022 are interesting, and extremely scary in some cases, to say the least.

The Bulgarian mystic lost her sight as a child after being sucked up into a tornado, and according to her, this incident is what gave her a “second sight.” Many claims that she not only predicted the 2001 September 11th attacks, but also the death of Princess Diana, as well as the Chernobyl disaster.

Despite her death taking place 25 years ago, people continue to check her predictions each year to see what predictions she had in store for the year to come. With that in mind, here are her predictions for 2022.

Perhaps one of the most believable predictions the mystic made for 2022 is the takeover of virtual reality. According to her, this year, more than any other time in our existence, people will spend the mass majority of their time in front of screens. Due to this, she believed that we will begin confusing fantasy versus reality. I have to say, with Metaverse on its way in, this sounds like it won’t be long before it’s a reality.

Another prediction for 2022 is that an asteroid Oumuamua that flew past Earth in 2018 will land on planet Earth with aliens on it. Unfortunately, the aliens will not have good intentions, and instead, “alien ships will attack Earth, and they will bomb cities and take people captive”.

The mystic also predicted that due to climate change, glaciers in Russia will melt, causing a virus that has gone dormant to reemerge. In turn, a pandemic will unfold, causing millions to die. While it may sound a bit far-fetched, the reality of things is that glaciers and ice are melting quickly in Russia, due to climate change.

Another prediction is that we will encounter a drinking water shortage this year, making clean water a very expensive and scarce resource. This will likely happen in different parts of the world.

Vanga followers also allege that the mystic predicted a massive famine due to climate change. There will be a locust invasion in Africa, which will cause crops to become scarce, as well as a war following because of food. In turn, the mystic said people would begin eating “beetles, leaves or mud.”

Yearly Horoscope reports that Vanga predicted apocalyptic type scenarios in India, including temperatures reaching a whopping 122 degrees F and a locust infestation that would cause famine. In recent years, parasites have reached alarming numbers in the region, bringing an eerie feeling to this particular prediction.