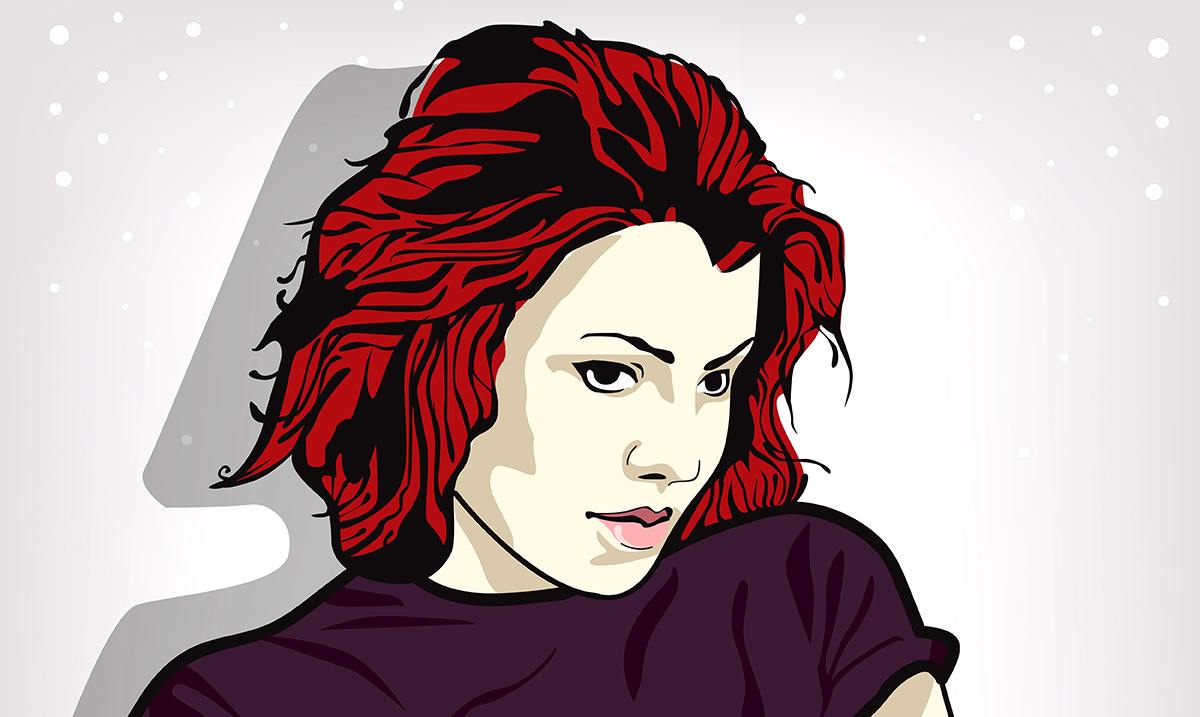 By Gerald Sinclair October 17, 2019 No Comments

Sure, whether you’re on Facebook, Twitter, Tumblr, or even Instagram you will find posts about mental illness in general that are meant to help others relate more to those who are struggling but for some reason, in this day and age, we are seemingly romanticizing it. While mental health awareness is important we are losing the serious part of our message by allowing others to use it as a means of being ‘edgy.’

If you are someone who truly suffers from some kind of mental illness you know how hard it is to really deal with. Whether you’re facing an anxiety disorder, depression of some kind, or any other mood-related disorders or things of the sort you know that the struggle is truly real. As someone who struggles to get out of bed some days, seeing people post online aesthetic images with ‘sad-boi’ quotes can be quite frustrating for me. In all of this, stereotypes are being pushed and younger people are using mental illness as a means of being ‘cool’ rather than seeking support and getting help for issues they are facing.

An article I found on Inkspire covering the topic really delved into the world of romanticizing mental illness and it goes as follows:

I’m not against depicting mental illness in the media. In fact, the media is a powerful platform to educate viewers and spread awareness. There are several examples of works in the media that I think are able to accurately portray mental illness, and do so with heart and integrity. Movies like Silver Linings Playbook and A Beautiful Mind are terrific in this aspect. One Flew Over the Cuckoo’s Nest is a great book that illustrates mental illness as it is: dark, unrelenting disorders that deeply affect people’s psyche. However, content producers need to understand that mental illnesses are not beautiful. These disorders create real struggles that real people deal with every single day, and when it is romanticized, there lies a danger in which the seriousness of the issue becomes written off.

While the internet can be an amazing place for us to connect and get support, it can also be a place that pushes false ideas and invalidates what we’re actually going through. There is nothing wrong with connecting through your struggles but is bragging or ‘flexing’ about the things you’re ‘going through’ really the right idea? There are limits to this, and we all need to be aware of that.

What do you think about all of this? Do you find this kind of thing to be unsettling or is there something we’re missing? While everyone is going to share their struggles in their own ways, should we be making them out to be some kind of cool personality trait?