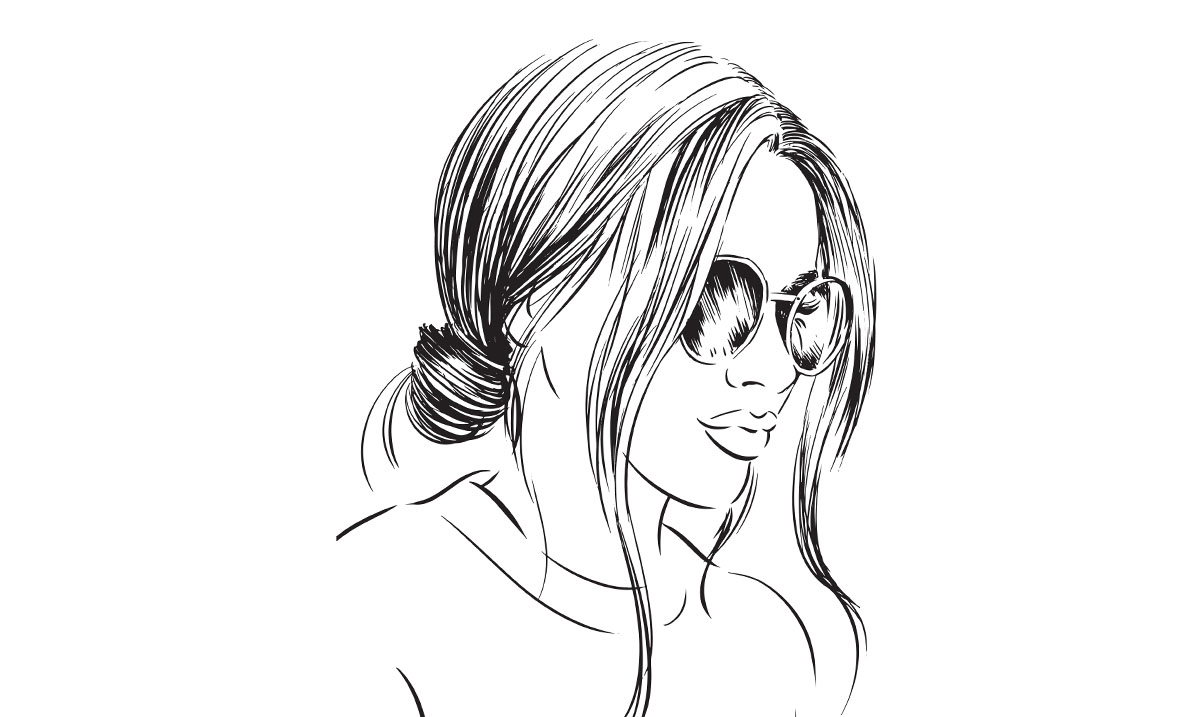 Stop Raising Your Boyfriend, He’s Your Equal Not Your Child

As a female, I have found that there is a part of me that wants to nurture and love everything and everyone close to me. And while that is a beautiful thing, there is a fine line that can be crossed and will be crossed without proper boundaries.

There’s nothing wrong with loving and nurturing the people that you care for most. It’s beautiful. However, when a relationship becomes one-sided, it can make it difficult to work. If you find that you are doing all of the loving, all of the nurturing, and all of the caregiving in a relationship, you will begin to feel taken advantage of.

And when you are dating a man-child and are the one giving, giving, and giving, eventually, you begin to feel like you are raising this man, versus being his partner. The fact of the matter is, by the time you met him, he should have been raised. It’s not your job to pick up where his mother left off. He’s a fully grown adult. Or perhaps he’s not.

Here are 10 signs you are raising your boyfriend, not dating him.

Either he has no long-term goals or the distance between his goals and his daily actions are so far, it seems as though he has no real intentions of reaching them. When you bring it up, he says he intends to start soon but never does.

He never asks you on dates or invites you anywhere. You are always having to ask him out and initiate everything. It’s almost as though he has no sense of how to navigate through the world.

3. He expects you to do everything for him.

He acts as though he expects you to do everything. You wait on him hand and foot, you have to arrange all of his plans, and when you don’t, he just sits around and does nothing. He’s not dependable at all.

4. He depends on you financially.

You are always footing the bill, and while that was okay at first, his promises to pay you back never come through. If he lives with you, you have to pay all of his bills, and he shows no effort to take care of himself.

He has many plans but takes no action. At one moment, he talks about his grand plans to get a great job or do something more with himself, but when it comes down to it, these are merely fantasies.

6. His mom still shops for him.

While it’s nice for our mothers to do nice things for us sometimes, it’s not normal for our mothers to still be shopping for our clothes, and doing all of our shopping when we are grown. Sadly, when his mother finally lets go of the reigns, he will only be dependent, on you.

7. He is disrespectful to you.

He talks horribly to you and is always disrespecting you. He lies, he is never on time, and it’s not just with you, it’s with everyone.

8. He is impolite to the people that matter most to you.

When you introduce him to your family and friends, he acts disinterested and treats them rudely. It’s because he is a man child that he is unable to understand the consequences of his actions. He is more so interested in what he wants to do, rather than what is right.

9. He stonewalls you when he doesn’t get his way.

During arguments, he hangs up the phone or leaves, rather than trying to work through things and talk things through. This is known as stonewalling, and it’s flat-out childish.

10. He never owns up to his mistakes.

When he makes a mistake, he never owns or accepts his actions. He is never able to take responsibility for what he does and will go to great lengths to avoid it.