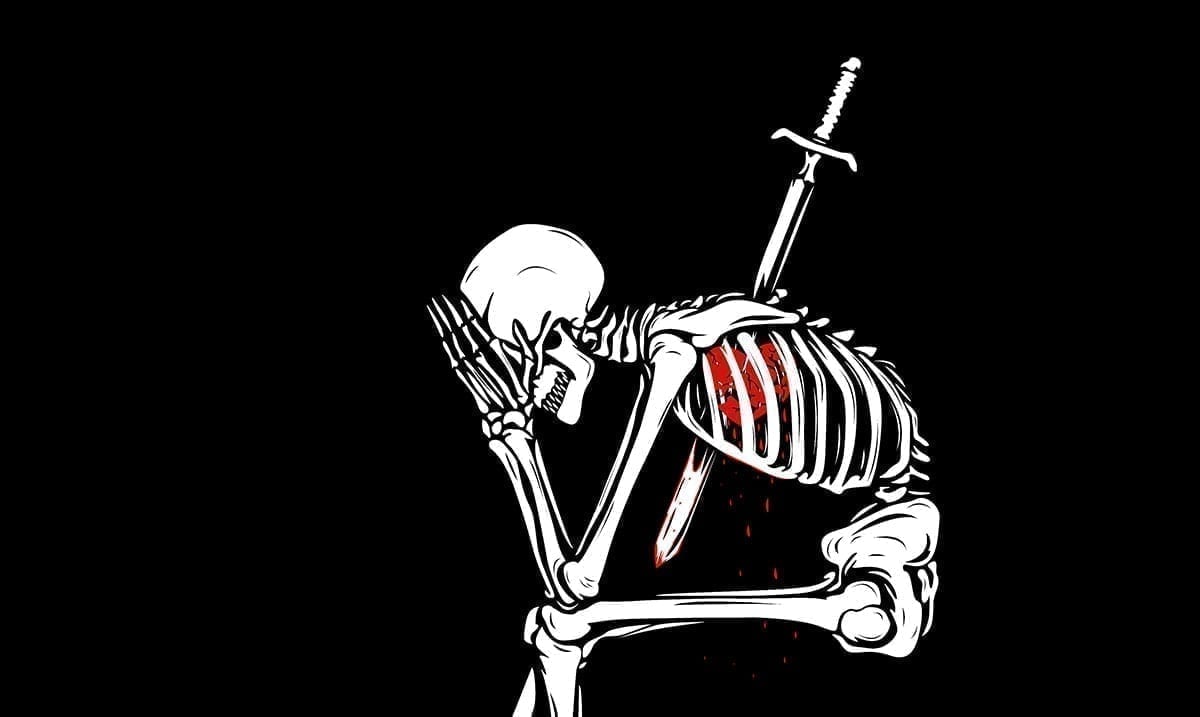 Stop Letting Temporary People Have Too Much Power

In this world, we come across tons of different kinds of people. Some of those people are going to be in our lives forever and the rest of them are as temporary as the waves they rode in on.

Sure, everyone is going to have an opinion of you but that doesn’t mean that their opinion is worth anything. We should not be giving people power over us who do not matter to us in the first place. If someone truly loves and cares for you they will see you as you are within, they won’t judge you based on trivial things.

Below I am going to go over some of the reasons who you should not be obsessing over the things others think of you. These are all examples of why you need to put more faith in yourself and less in the people around you. Just because they are in your life doesn’t mean they should be ruining your life.

6 Reasons Why You Shouldn’t Obsess Over What Others Think About You:

1. Some people will never like you no matter how hard you try to please them.

Just because you like someone or want them to like you doesn’t mean they will. At the end of the day, you cannot force someone to like you and they will always have their own opinions of you whether those opinions are right or wrong.

2. No one else knows what you’re going through like you do.

You’re the only person who knows what you’re actually facing in life. Everyone else only knows what they see and what you tell them. They will never be able to completely understand in the ways you might want them to.

3. They don’t know what’s best for you because they don’t see the whole picture as it is.

4. You’re the one stuck with the results of your actions, they don’t have to live with the things you do.

You’re the person who will have to live with the things you do once all is said and done. Why allow temporary people to trick you into doing something you’ll be dealing with long after they’re gone? It’s your life not theirs.

5. Only people who are unhappy with themselves judge others.

When someone is unhappy they judge other people more. The cracks they find in you are often projections of things within themselves. They just want to bring you down in any way they can.

6. This is your life and you’re the one who gets to make your decisions.

It’s not their life to live, it’s your life to live. You are the person in charge and you make the decisions. Giving power to others will only make you miserable.