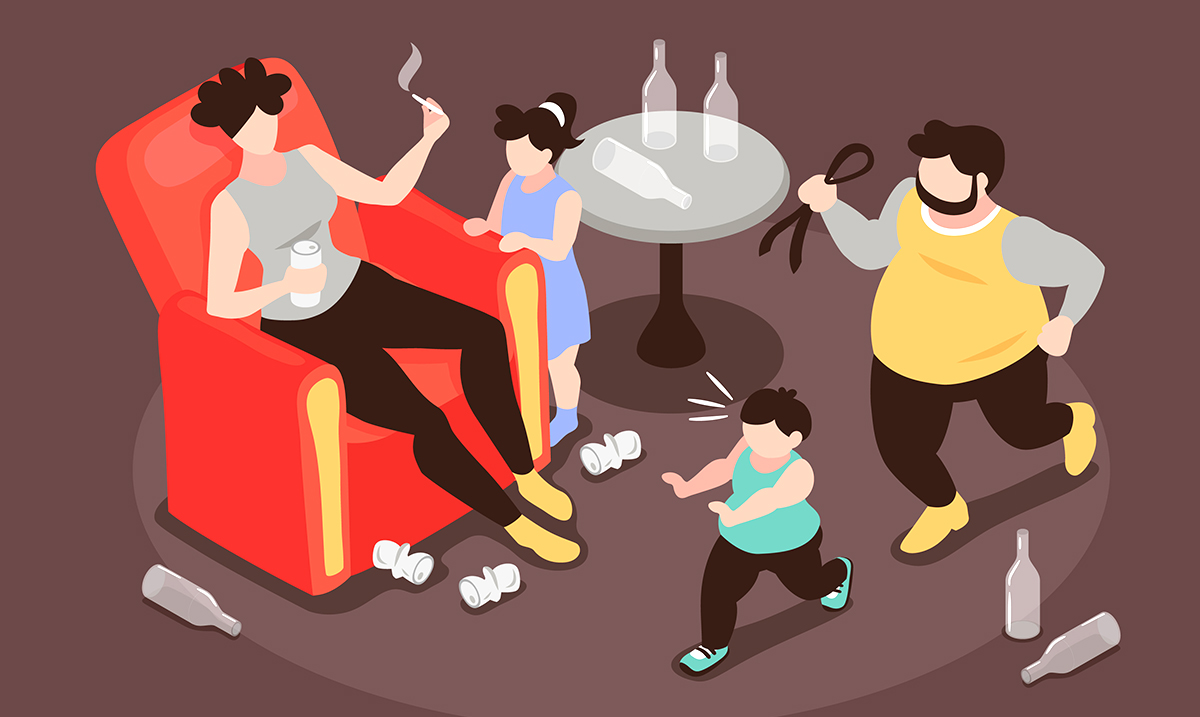 Stop Forcing Your Children To Have Relationships With Emotionally Abusive Relatives

By Gerald SinclairOctober 17, 2019No Comments

If you grew up in an emotionally manipulative household or had to deal with relatives that were not nice to you, those relatives do not deserve to be around your offspring, period. Sure, you might want your children to know their grandmother but if she was the one who put you through all the pain you endured as a child, is putting your children through that worth it?

If someone is hurting you whether they’re your immediate family or not, they are not people you should give power over you. Sure, you might want to let your kids grow up knowing who their family is but allowing someone to treat them badly all for the sake of creating some kind of connection is wrong. Sometimes loving someone from a distance is the best option for all involved.

Children are very vulnerable and while you might not notice that they’re struggling with the things others are doing to them, more often than not they are. Just because they don’t come crying to you when their uncle scares them doesn’t mean it isn’t happening and it’s up to you as their parents to notice and put an end to it. Whether the toxic people in your family know what they are doing or not, sometimes cutting ties is a good idea.

I recently came across a posting on the website MadamNoire which was written by a woman named Jazmine Denise. She recalled her experiences in such a situation within this post and it really stood out to me. She said that her grandmother ever since she was a young child liked her brother more than her. She always treated him better and gave him more attention.

Throughout the years she tried all she could to get her grandmother to love her more and care for her more but eventually, she had to withdraw from all of it for her own good which in many ways caused things to get worse. She would let other adults in her life trick her into thinking things would change only to open up to her grandmother, again and again, all the while being met with disappointment. She was through everyone around her forced to try to keep something going that wasn’t ever-present before anyway. This took a serious toll on her and until she was 16 she struggled.

On her 16th birthday, Jazmine’s father taught her something she needed to learn and it changed her for the better. He told her that she would no longer be forced to try to make things work with her grandmother. He made it clear that he saw what was happening and that she didn’t have to keep trying if she did not want to. From that moment forth Jazmine was able to take control and love her grandmother from a distance which benefitted her greatly.

You would be surprised how common situations like this are and how often they go without being resolved. Our children are not toys, and we shouldn’t force them to suffer at the hands of those who are supposed to care for them. Have you ever faced anything like this?