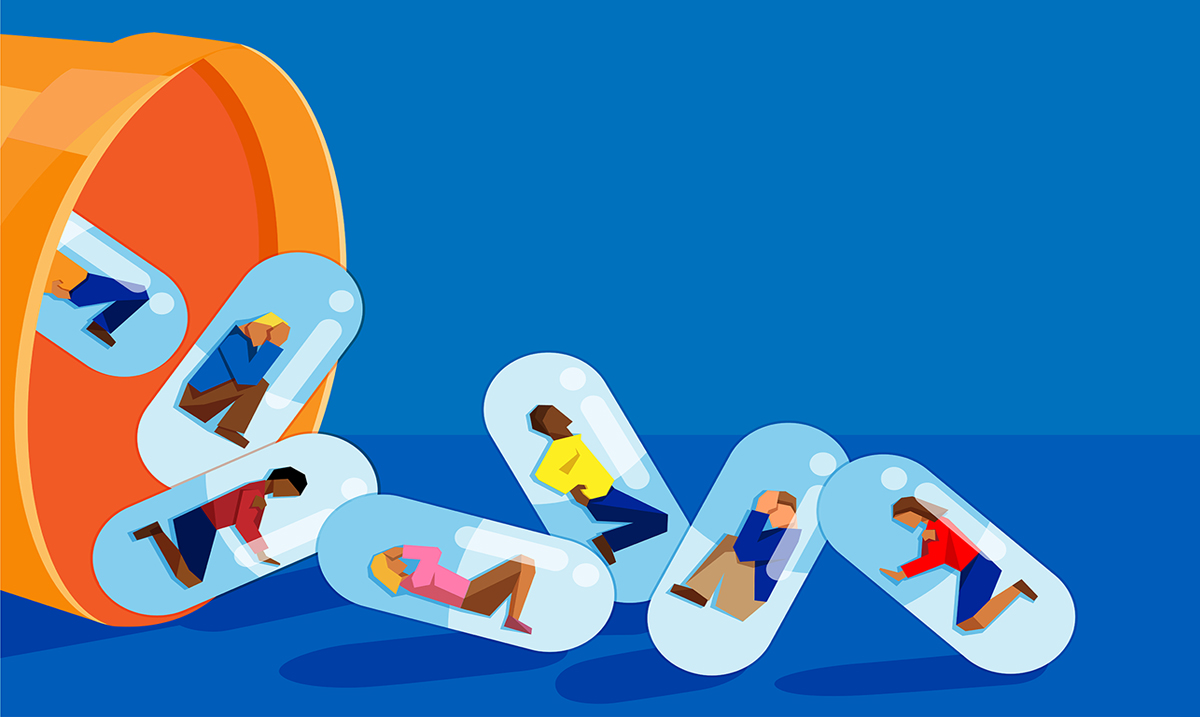 And before everyone starts calling for my head, please understand one quick fact: I once was an addict. Heroin and methamphetamine were once as much a part of me as my fingers that are typing this article. And while they changed me physiologically, and rewired my brain to think I needed them, I chose them.
They didn’t choose me.

I chose them knowing what they would do. I chose them knowing I would become addicted. But that wasn’t my disease…….that was my CHOICE. I decided day after day, that drugs were more important than my life. I made a conscious effort each day to put drugs in, and to ignore the facts.

You see, cancer patients don’t wake up one day and say “Hey, you know what, I sure would love some cancer today.” But you know what so called diseased person chooses their path? The addict.

No one wakes up and decides they want a disease.

But the addict wakes up, day in and day out, and goes out and chooses to get their fix. They choose to put that substance before themselves, before their children, before their families and before all else. And while I surely do wish that I could excuse everyone for such abhorrent behavior, I can’t. I can’t, even
knowing that I have been there.

What I can tell you, is that unlike any chronic disease, there is a cure for addiction and there is hope. Addiction not being a disease is some of the best news that anyone could ever spread, yet enablers and addicts alike cling to such a poor excuse as they overlook the truth.

And I am not judging addicts. Once again, I have been there. Instead, I am pleading with the world to stop calling it a disease. Instead, let us understand addiction for what it is: a spoiled adult needing to comfort themselves in the best way they know how, and then not taking enough responsibility to say that they were wrong. Because true recovery means admitting that you were wrong. Not powerless.

Because you aren’t powerless and never will be powerless. And the moment You decided you are, you will lose. So, please don’t forget that!