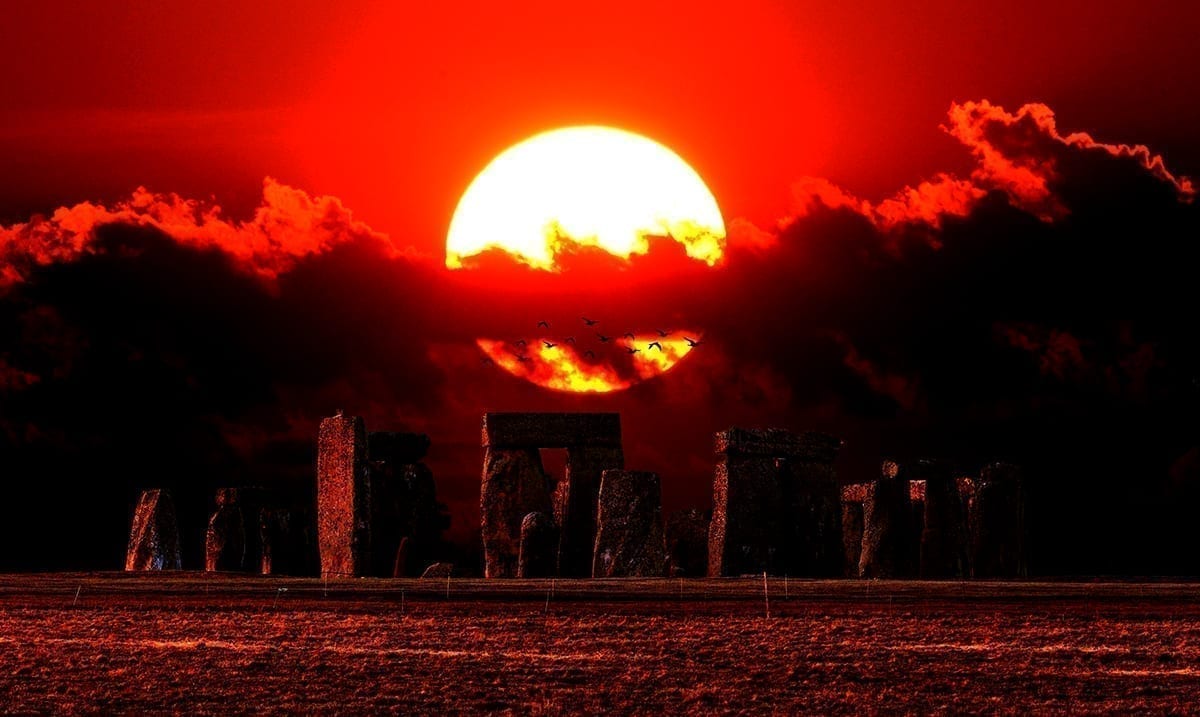 Stonehenge To Live Stream Summer Solstice For The First Time Ever

By Gerald SinclairMay 15, 2020No Comments

The Summer Solstice celebration at Stonehenge is something very special but also not something everyone gets the chance to be a part of, however that could change this year. According to CNN, the celebrations have been canceled because of the pandemic but that there will be a live stream of the event itself.

While the cancellation of the event itself for those in person was a hard decision to make, those who plan this event think it is the best option right now. This event usually takes place around June 21st and instead of going there in person this year, it seems people will need to get online to celebrate which does suck for some but also allows so many more to be included. Usually, about 10,000 people show up at this site during this time, and well, with the pandemic we’re facing that in itself could be dangerous.

“We are very sorry to be the bearers of this news today.”

“Given the sheer number of major events worldwide which have already been canceled across the summer, from Glastonbury to the Olympics to Oktoberfest, I doubt this will come as a huge surprise, but we know how much Summer Solstice at Stonehenge means to so many people.”

“We have consulted widely on whether we could have proceeded safely and we would have dearly liked to host the event as per usual, but sadly, in the end, we feel we have no choice but to cancel.”

“We hope that our live stream offers an alternative opportunity for people near and far to connect with this spiritual place at such a special time of year and we look forward to welcoming everyone back next year.”

“We know how strong the draw to come is for some people, but I would take this opportunity to say please do not travel to Stonehenge this Summer Solstice, but watch it online instead.”

While not much has been said about all of this, for instance, the stream itself will be online but we do not yet know what site it will be present on. As we get more updates we will add to this article so that everyone can be as informed as possible. That all having been said, this in many ways is clearly a good means of making the most of the time before us.

Now that this event is going to be live-streamed people who were not able to participate before can now. Sure, it’s not the same as being there in person but it is the next best thing. Will you be watching?