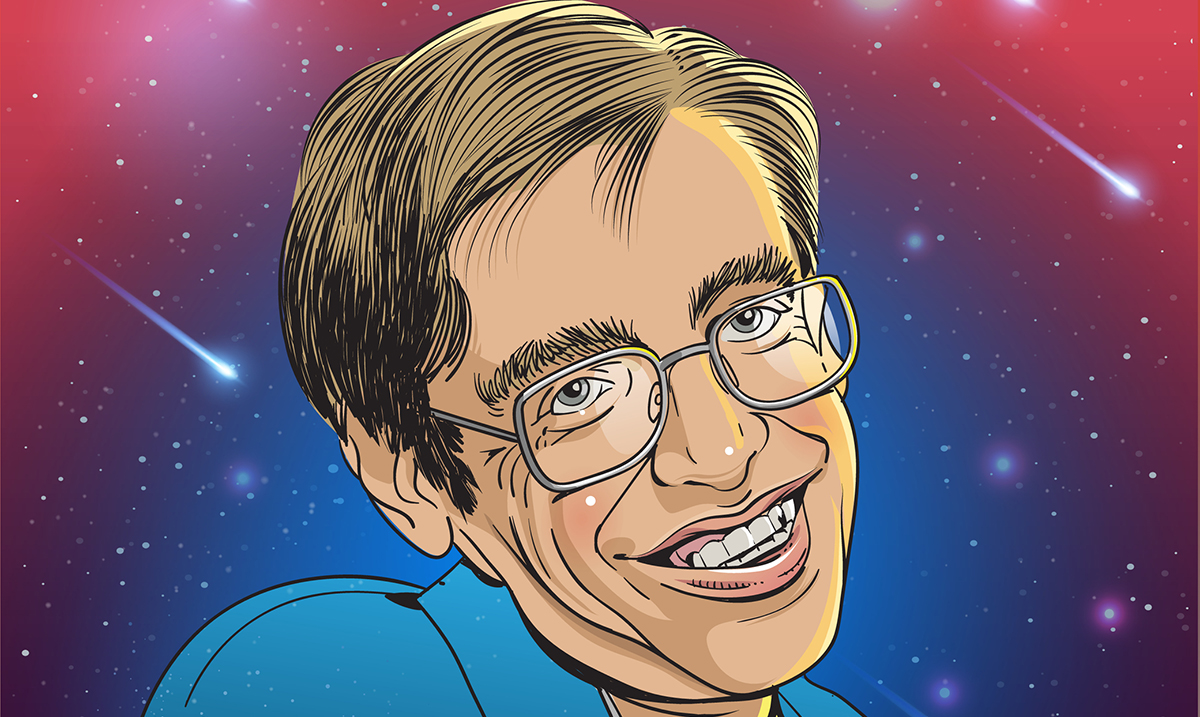 Stephen Hawking’s Six Dire Warnings For How Humanity Could End

By Harley MansonDecember 15, 2022No Comments

Stephen Hawking was arguably one of the most brilliant minds in the history of our world. He spent his entire life defying the odds and pushing the envelope of astrophysics time and time again.

He pushed us to think about things from a new perspective, opening our minds to new concepts we never could have imagined. While many of his notions gave us wonder, some made us afraid, especially in his last days.

After battling Lou Gehrig’s disease for 52 years, he passed at the age of 76. Here are some of the predictions he made about how humanity could end.

“The genie is out of the bottle. We need to move forward on artificial intelligence development, but we also need to be mindful of its real dangers,” Hawking said just a year before he passed. “I fear that AI may replace humans altogether. If people design computer viruses, someone will design AI that replicates itself. This will be a new form of life that will outperform humans.”

Hawking regarded climate change as one of the biggest threats to our planet. He was so fearful of this tipping point that he expressed major concerns over the U.S. decision to back out of the Paris Agreement. “We are close to the tipping point where global warming becomes irreversible. Trump’s action could push the Earth over the brink, to become like Venus, with a temperature of 250 degrees, and raining sulfuric acid,” he told BBC News.

Lately, while vaccines have been a hot-button topic, Hawking was quite concerned about genetically modified vaccines. Current medicines are made through a mix of human and cow DNA. Hawking believed that because of this, we could be at risk of creating superhumans.

Hawking once compared an alien invasion to Columbus’ landing in America. “If Aliens visit us, the outcome would be much as when Columbus landed in America, which didn’t turn out well for the Native Americans.”

The End of the Universe

Before his death, Hawking published his last paper, ‘ A Smooth Exit From Eternal Inflation.’ In this study, he predicted that the end of the Universe is likely closer than we realize. His thoughts were that eventually, the stars in the sky would run out of energy, which would result in eternal darkness.

Hawking was avidly against nuclear weapons, which he believed were not only horrible for our environment, but also terrible for civilization. According to him, if this type of warfare continues, it could be the end for us.