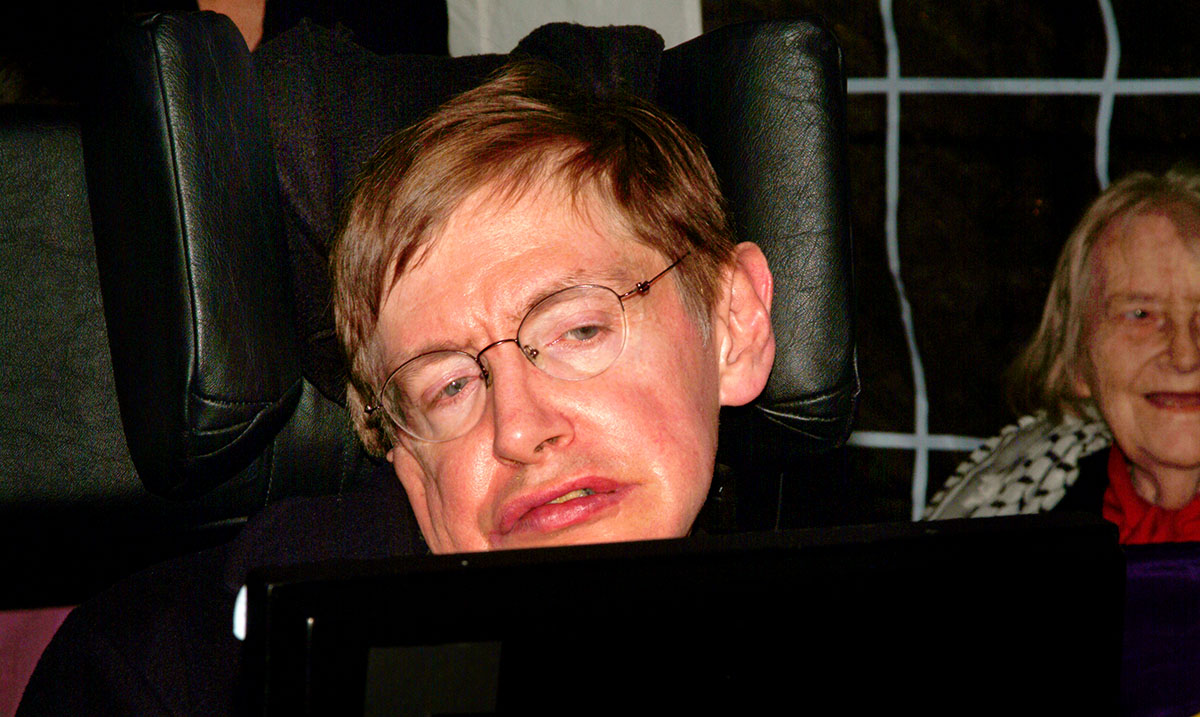 Stephen Hawking was a huge face in the world of science and while he is no longer living, his messages and works are going to be here forever. While Hawking had a disease that ultimately caused his end, he lived a life so much fuller than most would have expected.

Hawking was diagnosed with something known as amyotrophic lateral sclerosis that as time passed basically paralyzed him. All the while facing the challenges that came with ALS Hawking was still able to move on and travel through space, study so many different things and write so many mind-blowing pieces. Even now people across the globe share his work as much as possible.

Future of humanity – some excerpts from the late #StephenHawking. pic.twitter.com/IrI1Sf6jv0

Hawking who passed in March of 2018 and was 76 years old. If you’ve never taken the time to listen to Hawking speak you really should. Even now that he’s gone his words are so important to each of us. While his exact last words are not necessarily known before he passed one of his last presentations was made leaving everyone inspired. He was easily one of the most intelligent beings on this planet and his passing even now that it’s been a while is still a great loss.

In regards to his work Space.com wrote as follows:

Over the course of his career, Hawking studied the basic laws governing the universe. He proposed that, since the universe boasts a beginning — the Big Bang — it likely will have an ending. Working with fellow cosmologist Roger Penrose, he demonstrated that Albert Einstein‘s Theory of General Relativity suggests that space and time began at the birth of the universe and ends within black holes, which implies that Einstein’s theory and quantum theory must be united.

Below you will find a video of his seemingly ‘last’ inspiring message to humanity. It might not seem like much to some but to those who are always working to achieve more it is enough to keep things going. Stephen never gave up and look where he ended up before his passing?

“Look up at the stars and not down at your feet.” – Stephen Hawking

How much did you know about Hawking when he was still alive? What is your opinion was his biggest achievement? After listening to his speech please feel free to let us know what you thought of it.