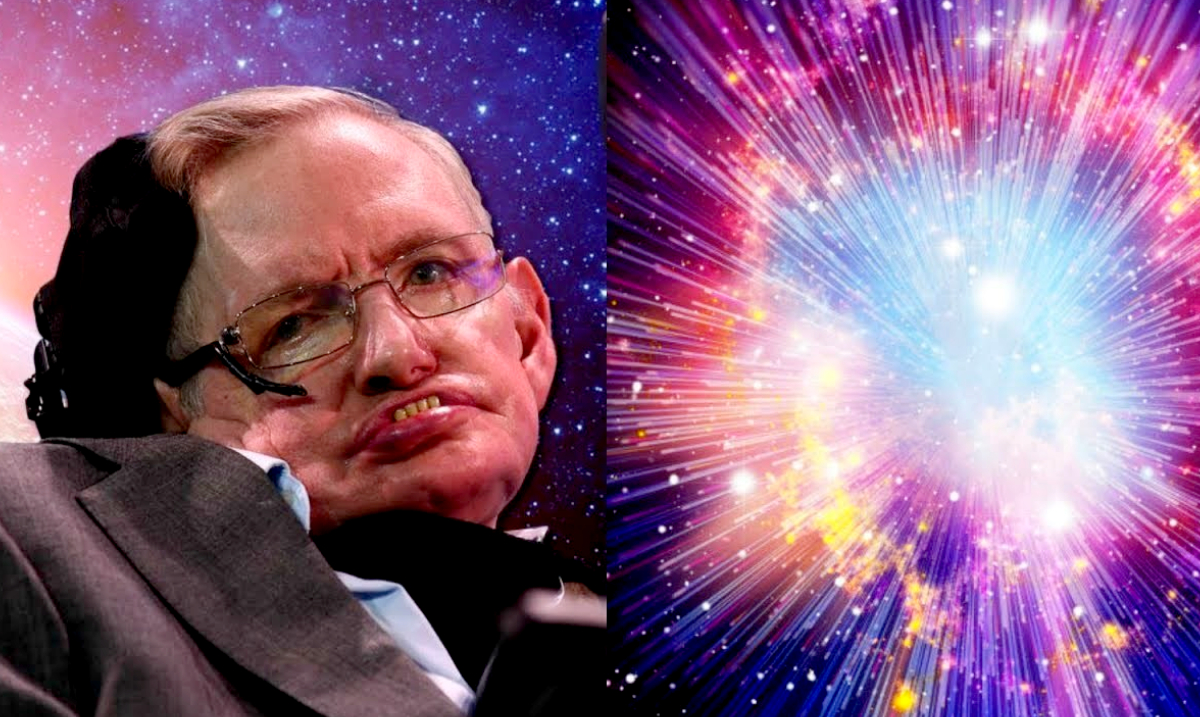 While Hawking has passed, the knowledge he brought forth is still quite present in the world. His final theory was published back in April of 2018 and going through it just reveals how truly intelligent he was.

This theory is one that goes over eternal inflation and takes things to the next level, big time. It is co-authored by Thomas Hertog and really brings a lot of different concepts together. The paper was published in the Journal of High Energy Physics and for those who may not be aware basically goes over how eternal inflation (which is the period of inflation the world might have gone through after the big bang) was not as consistent as we might assume.

Some parts of the universe did not expand as they were supposed to and others never stopped. This causes the existence of multiverses and various other interesting things. Basically, our universe in itself could be a mere bubble of what is actually out there. Perhaps our bubble has stopped inflating but that doesn’t mean ours is the only one or that others have done the same.

The abstract to Hawking’s final theory goes as follows:

This theory pulls together a string of theories and predicts that the universe is finite and a lot more explainable than most would assume. While the concept is quite confusing to some, it is very straightforward to most. Whether you agree with it or not it is quite interesting.

A good while before his passing Hawking had said as follows in an interview:

“The usual theory of eternal inflation predicts that globally our universe is like an infinite fractal, with a mosaic of different pocket universes, separated by an inflating ocean.”

“The local laws of physics and chemistry can differ from one pocket universe to another, which together would form a multiverse. But I have never been a fan of the multiverse. If the scale of different universes in the multiverse is large or infinite the theory can’t be tested.”

“We predict that our universe, on the largest scales, is reasonably smooth and globally finite. So it is not a fractal structure,”

“We are not down to a single, unique universe, but our findings imply a significant reduction of the multiverse, to a much smaller range of possible universes,”

Hertog plans to test this theory in some ways through looking for gravitational waves that could have been generated by eternal inflation. While right now these waves are too large to detect in the future we may be able to do-so. What do you think about all of this? I for one am quite fascinated. To check out more on this theory click here.