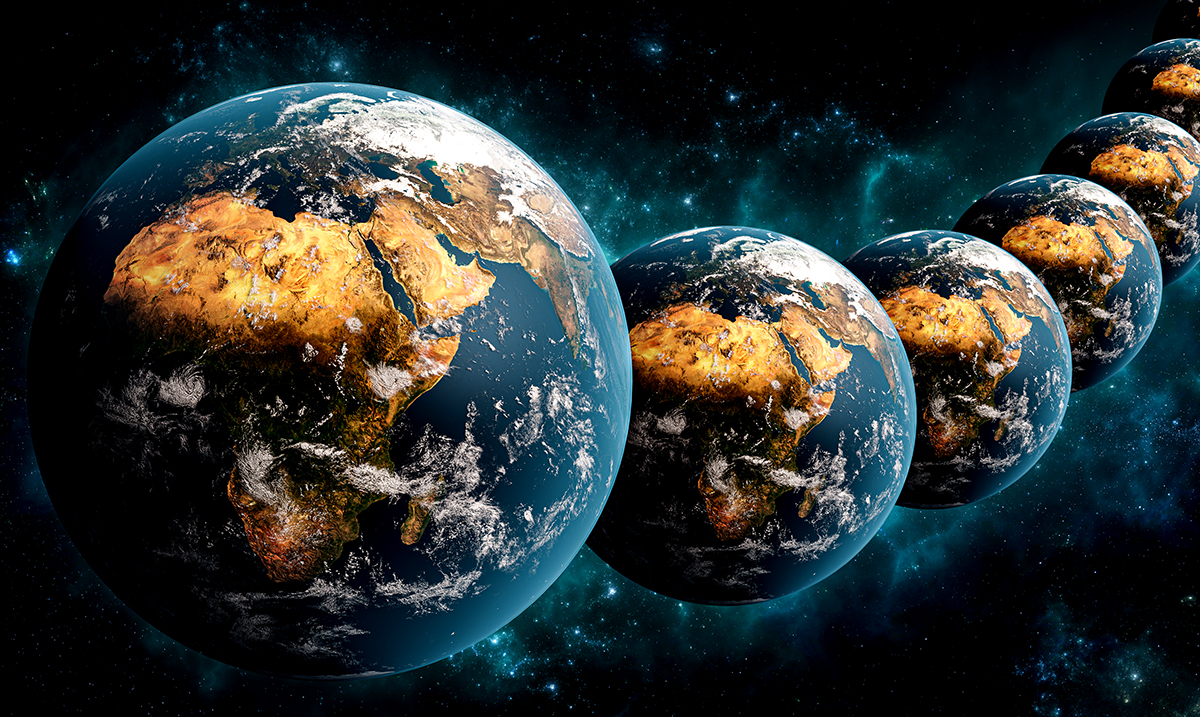 Stephen Hawking died on March 14, 2018. Just two weeks before his passing, he submitted his final paper, and what it includes will blow your mind.

At the age of 76, Hawking passed away on ‘Pi Day,’ and he left behind quite the legacy. Known for his significant contributions to cosmology, Hawking became quite a figurehead in the scientific world. Even up to the weeks that preceded his death, he was hard at work on a new multiverse theory.

His final paper was titled “A Smooth Exit From Eternal Inflation,” explains that as the stars in our universe begin to fade, our universe will come to a halt.

However, according to Hawking, scientists could work to find alternate universes while working to understand our universe.

He and Professor Thomas Hertog from the KU Leuven University in Belgium worked together on this paper.

“He has often been nominated for the Nobel and should have won it. Now he never can,”  explained Hertog to The Sunday Times. He argued that Hawking “would have won the Nobel prize,” for his final work, if he were alive to receive it.

In the paper, Hertog and Hawking go in-depth about the multiverse, explaining that our universe is simply one of many. Going even further, they believe that there is an imprint of other multiverses that could be detected in the background radiation of the universe.

Additionally, Hertog explained to IFL Science that while this goes along with the Big Bang Theory, it also asserts that our Universe’s Big Bang was accompanied by the Big Bang of other universes.

“Gradually we realized the model described not one but infinitely many universes,” said Hertog. “Cosmologists call this a multiverse – an ensemble of universes which exist in parallel. ”

Hawking’s paper was published in 2018 in the ARXIV archive for Cornell University. I am very excited to see what comes from this new research, and what it ends up revealing to us about the multiverse.