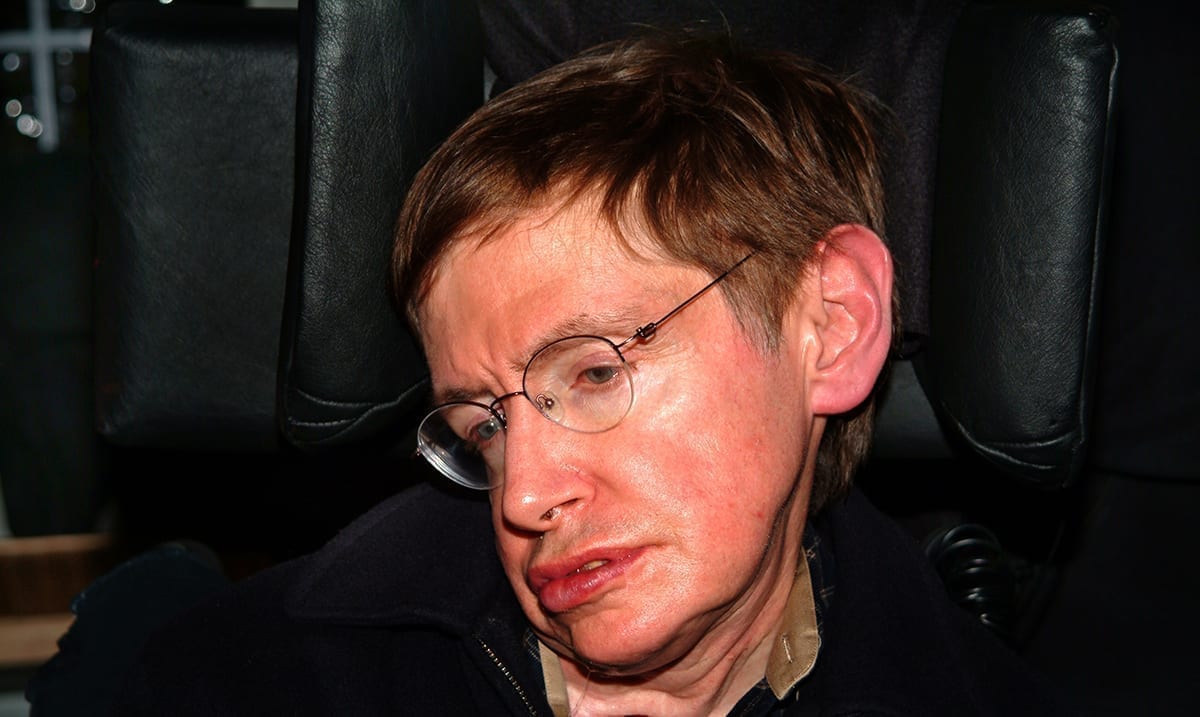 While Stephen Hawking is no longer of this world, his words and works overall will live on forever. This man even now is brought up quite often and with good reason.

Considering the state of the world right now something he said years back has been making rounds again as it is quite notable. You see, during an interview with Larry King Now, Hawking said that pollution in itself was not the only thing causing a threat to our planet and that human greed as well as stupidity played a huge role. Would you agree with that?

Hawking has before this interview not spoken to King for about six years and mentioned that in that six years humanity has not made any real improvements. We as a whole are still stupid and greedy. This meaning, we’re still on track to be the reason behind our end overall. This interview for those wondering took place back in 2016 but these words are not something to be taken lightly even now. Major changes are needed and that cannot be denied.

USA Today wrote as follows on this topic back when this interview first came out:

“We certainly have not become less greedy or less stupid,” Hawking said. “The population has grown by half a billion since our last meeting, with no end in sight. At this rate, it will be eleven billion by 2100.”

He noted that the massive problem of pollution has only grown in the last five years.

“Air pollution has increased over the past five years,” he said. “More than 80% of inhabitants of urban areas are exposed to unsafe levels of air pollution.”

When asked what the biggest problem facing the world is, Hawking said climate change.

With so much going on in the world, most people are not thinking about climate change right now, and well, that could be a very bad thing. While there is a lot happening, we should not put this kind of thing on the back burner as it is only going to get worse. Hawking has left us a lot of warnings that we should perhaps be listening to but will we is not a question that I can find a real answer for right now.

There is no denying that a lot of people on this planet are selfish and do not care about the things the people of the future are going to have to face once we ourselves are gone. What do you think about this and the things Hawking brought to the table? I for one find them to be quite revealing for a lot of reasons.

If you’ve ever looked through his predictions for the future, things seem to be moving down a path to set all of that up, wouldn’t you agree? Great strides are being made to leave this planet so that we have a ‘backup’ and AI is becoming more and more advanced. Who knows what the future will hold?