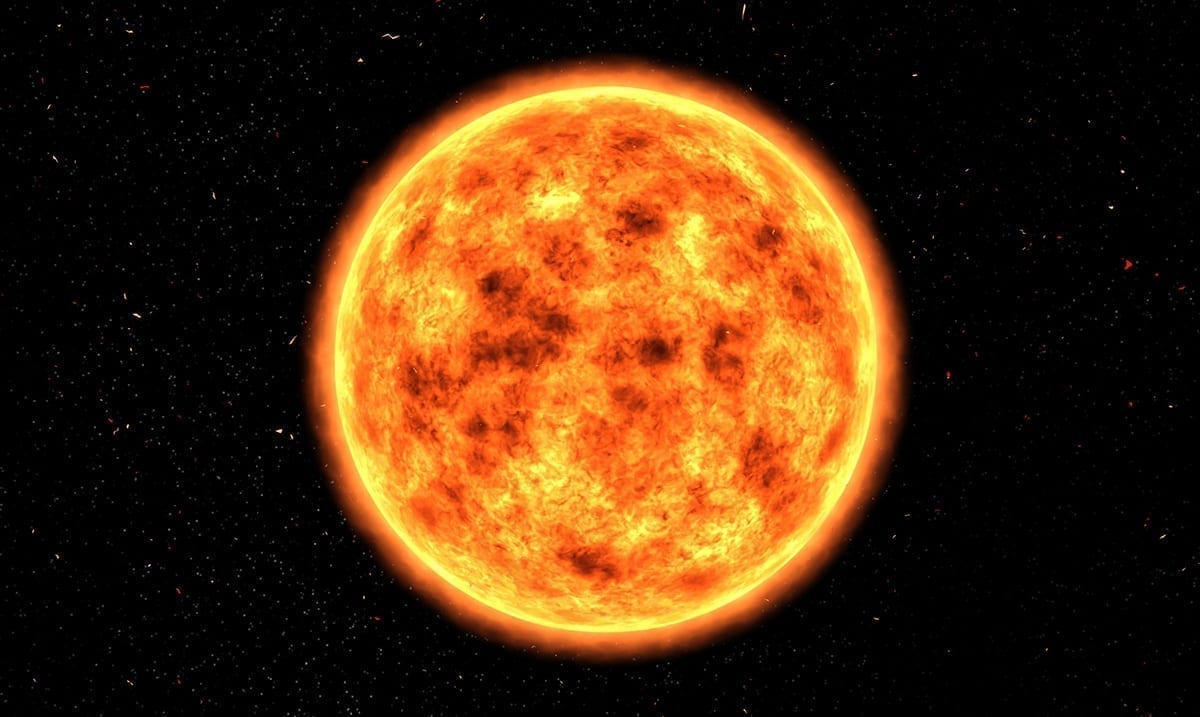 Stealthy Solar Storm Could Hit Before April Is Over

While we don’t hear much about solar storms overall, they do happen and when they are directed our way they can influence a lot of things. Sure, most don’t cause any issues but that doesn’t mean they are all going to be the same.

In recent times Space Weather News’ Tamitha Skov noted that there is a ‘stealthy’ solar storm launch happening that could be ‘partially Earth-directed.’ This meaning if it does hit it might link up with the Lyrid Meteor Shower itself. Now, for those who do not know, on Tamitha’s YouTube Channel she does Space Weather News which is sponsored in part by Millersville University. Many of the things she goes over are quite accurate and her news videos are well worth watching.

In the description of her news video for this week Tamitha writes as follows:

This week our Sun quiets down in terms of bright regions, but a stealthy solar storm is on the way! The source of this wispy solar storm was really difficult to spot, which means it is harder to pin down exactly which direction it is traveling. Preliminary modeling shows the solar storm might go west of Earth, with the possibility of a glancing blow on April 19 and 20. This means aurora photographers at high latitudes could get a show, but likely those at mid-latitudes will only catch glimpses of aurora if any at all. Solar flux has also dipped back into the high 60s, which means poor radio propagation on Earth’s dayside once again. However, I am getting reports that the sporadic-E season is beginning to pick up in the Northern hemisphere, and that should boost propagation somewhat for those north of the equator. Learn the details of the coming solar storm, when the aurora might be visible (along with a meteor shower), and see what else our Sun has in store.

Stealthy solar storms for those who do not know are solar storms that seem to come out of nowhere. While you might not be able to see this without proper equipment the Sun itself is always changing and sometimes it shoots solar materials out into space. Some of these are enormous clouds and those are called CMEs or coronal mass ejections.

When these kinds of solar storms do slam into our atmosphere we can face things like satellite disruptions and other things of the sort. The things that happen on and to the Sun affect our planet in big ways and the more aware we are of that the better. While the source of this specific storm was hard to spot it is being monitored.

Whether or not this solar storm will end up going west or east of us, we will know in the coming days I am sure. To hear more about what Tamitha had to say about all of this and the research behind her words check out the video below. Sure, this is nothing to be afraid of and is no cause for alarm but it is interesting to learn about. If nothing else perhaps those who do take pictures of the Auroras will get a great moment on their cameras.