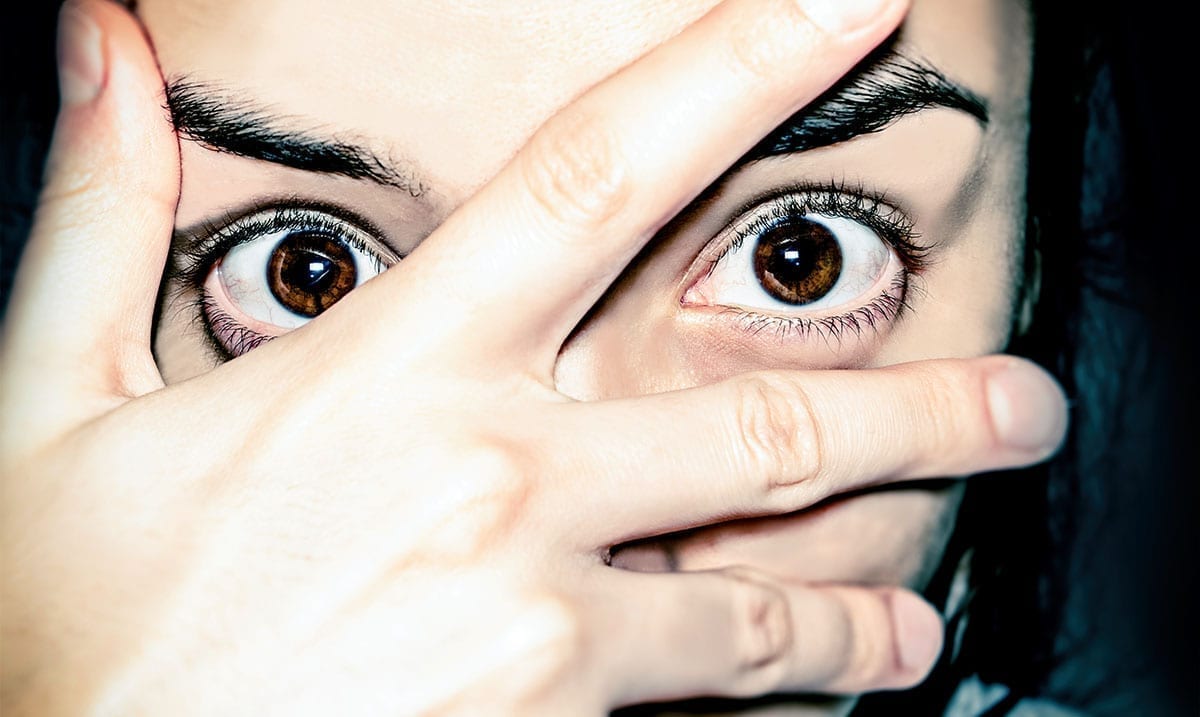 Staring Into Someones Eyes For 10 Minutes Could ‘Alter’ Consciousness

By Gerald SinclairFebruary 11, 2020No Comments

While you might not have heard too much about it, one study seems to suggest that staring into our own eyes (via a mirror) or perhaps the eyes of others could alter our consciousness even if just for a moment. Sure, that might sound a bit weird but there is a bit of science behind it.

A few years ago this was made clear by Giovanni Caputo who comes from the University of Urbino. Basically for this, Caputo gathered healthy young people and separated them into pairs. From there these pairs were asked to stare into one another’s eyes at low illumination for 10 minutes. While you might think that merely staring at someone for a full ten minutes would get boring these participants noted some interesting effects.

These findings were published in the journal Psychiatric Research and after the ten minute period had passed those who participated were asked to fill out questionnaires. This covering questions about what they experienced during the process and if there were any peculiar things happening as a whole. It seemed that based on this study Caputo was able to find that at least 90 percent noticed their partner’s face becoming deformed and around 75 percent said they save monstrous faces/beings as a whole.

Dissociative symptoms and face dysmorphia were correlated and their results make a lot of sense considering when we stare at any given point for long periods of time we experience Troxler fading. Sure, there is a lot more we could learn in regards but this is a great start. Have you ever stared at something or perhaps someone for so long that your vision ended up leaving you a bit ‘changed.’ If you want to try this out for yourself find someone who is willing to be in a staring contest or find a clear mirror and make proper eye contact.