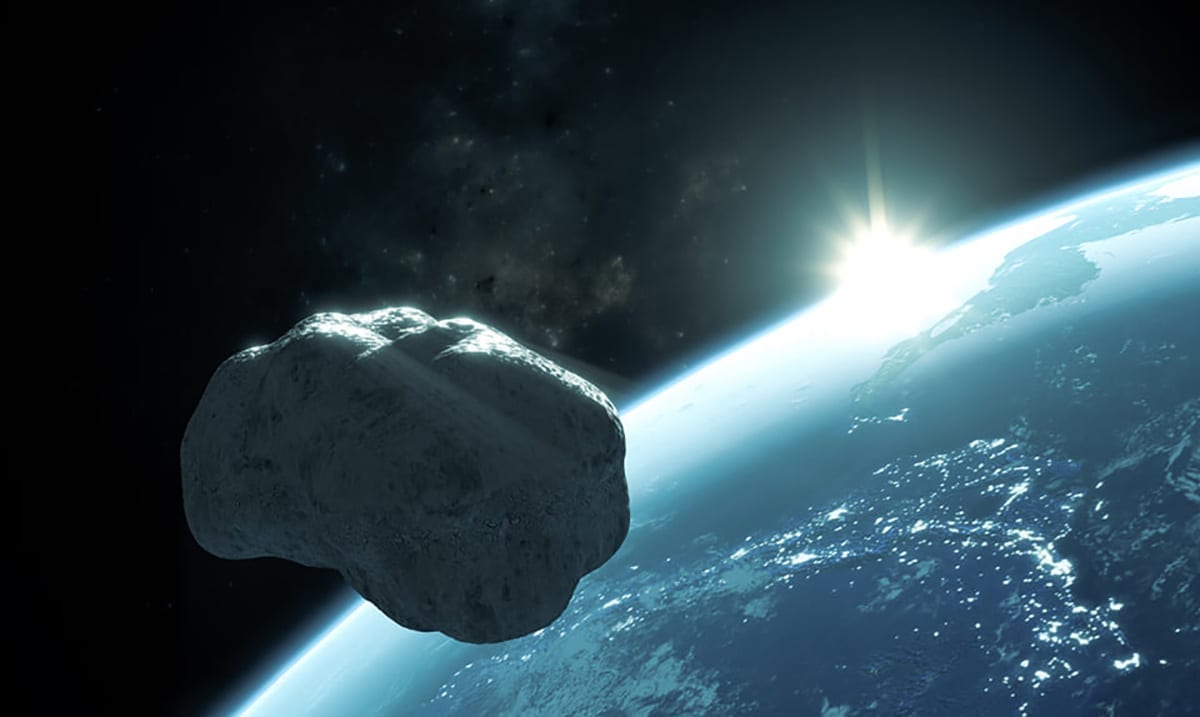 ‘Stadium-Sized’ Asteroid To Fly By Earth This Weekend

There are asteroids and things of the sort whizzing by us all the time but the closer they are to us the more we monitor them. While we know most of these closer asteroids and other space rocks are not likely to hit us, we monitor them and work hard to watch them properly in order to prepare for events that unfold in a more sinister manner.

According to Fox 29, an asteroid that is to pass this weekend will be roughly the size of the Empire State Building or perhaps even a bit larger. On Saturday it should pass our lovely Mother Earth by. This meaning it will pass over on the 6th.

This asteroid is known as 2002 NN4 (163348) and while it’s labeled as ‘potentially hazardous’ the chances of it coming in contact with Earth are so slim they’re basically moot. It will be keeping a distance of roughly 3.1 million miles away when it does pass our home planet. While this space rock sounds big when described, it’s actually quite small compared to some. Yes, asteroids get even bigger than that.

For those who may not be aware, NASA is constantly tracking near-earth objects and other things of the sort. While the average person isn’t necessarily always aware of the things headed towards our planet, NASA is. This giant asteroid isn’t as big as some and won’t be as close as some have been but it is important to be aware of. The things that happen in space might feel ‘far off’ but the truth is when it comes to the things happening in space, they could change our lives within the blink of an eye.

PennLive wrote as follows on this topic:

Dubbed 163348 (2002 NN4) by NASA, the report said the rock is expected to miss our planet by more than 3 million miles when it flies by on Saturday.

Despite its distance from Earth, NASA considers the space rock a Near Earth Object – it considers all asteroids NEOs if they approach Earth within 1.3 astronomical units.

According to NASA, a NEO is a term used to describe “comets and asteroids that have been nudged by the gravitational attraction of nearby planets into orbits that allow them to enter the Earth’s neighborhood.”

Although scientists do not think the asteroid will collide with Earth, they will keep an eye on it in case by chance it enters Earth’s atmosphere.

After this passing, we won’t be meeting this asteroid again until 2024. The things happening in space never cease to amaze me. We’re always learning more or finding something new.