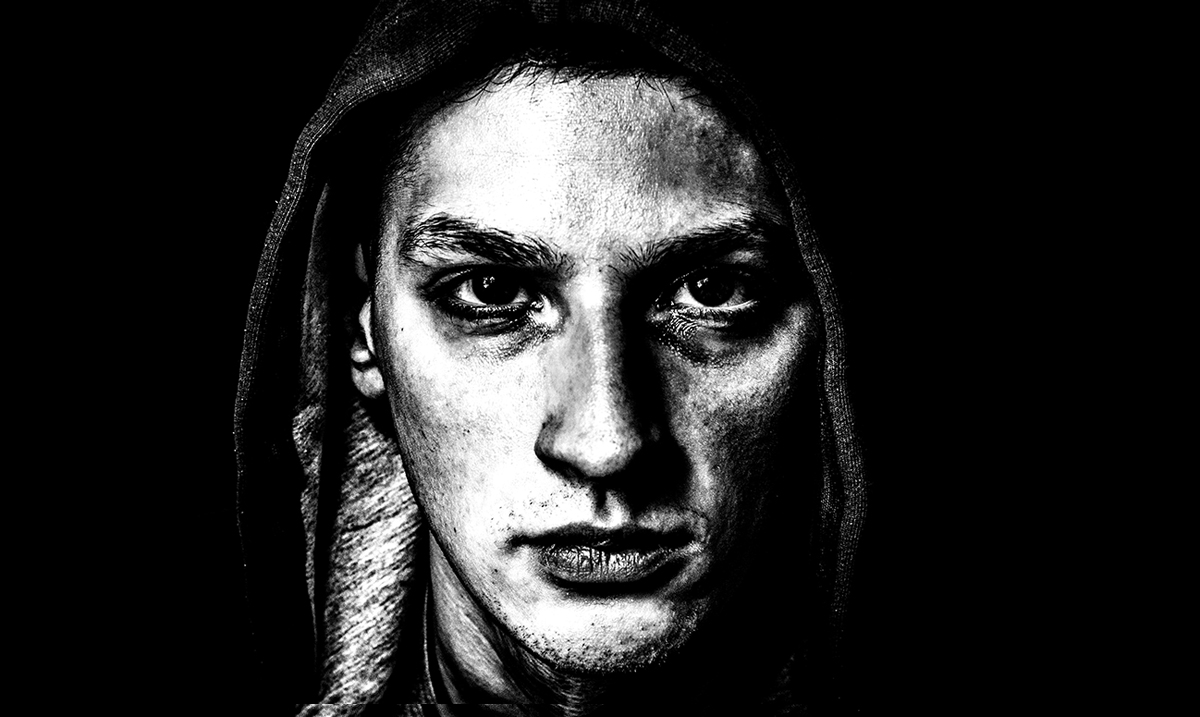 Spiritual Gaslighting – The Truth About The ‘High Vibe’ Culture

While we hear a lot about things like gaslighting these days we don’t usually hear about them regarding the spiritual side of things or perhaps stemming from those present in the spiritual community. That having been said, spiritual gaslighting is a thing and it’s happening on a serious level across the globe.

Spiritual gaslighting is basically something that those in better positions of ‘spirituality’ or portraying themselves as such use to make others think they need to do what they’re doing to get to a higher level of something. This, for instance, could be pushing someone to do something they don’t want to do in order to reach a higher level of consciousness or get on a higher vibrational frequency. For example, if the spiritual teacher you’re following happens to tell you that even though you’re struggling with money if you pay him/her more (which should be a red flag already) that abundance will come your way very soon.

Now, while that example doesn’t encompass all that spiritual gaslighting could and does entail, it does sum things up to an extent. It is manipulation with a spiritual backing. Someone might say that if you don’t do something they want you to do you’ll get bad karma or that if you’re not willing to get on the same page as them that you’re going to be left behind in the world of energies. This to those who truly want to achieve in their spiritual growth can be a weak spot that when picked at makes them more vulnerable.

A lot of people face this kind of thing when they’re going through something serious. Like if you have a family member pass and you’re in mourning other people in the spiritual community might tell you just to try and be more positive or to work to vibrate higher even though you’re actually just processing things on a real level and facing the negativity that is before you. When someone who is close to you in the spiritual community turns away from you in your times of need they are in a sense gaslighting. They may also try to change how you’re feeling instead of allowing you to feel what you should be feeling.

Because we are all on our own journies we should be more than aware that just because something works for us doesn’t mean it will work for everyone else and yet, a lot of us spiritually gaslight others without even realizing it. This can also be referred to as something people call spiritual bypassing depending on how extreme it has become. That in itself is quite tricky to spot for some but is also something we need to be educated on.

In regards to spiritual bypassing as follows was written on Mary Good’s website:

Spiritual bypassing is used to abuse power when someone in a leadership/guru/teacher position uses spiritual or philosophical platitudes to dismiss the authentic experience (often resistance or negative reaction) of the student. Part of the reason spiritual bypassing is so tricky is because it’s not only something done by perpetrators to victims. Often, the perpetrator is the self, and the victim is also the self – the stomach in knots, the broken heart, the mind spinning in confusion are not taken for being the red flags that they are, and instead are dismissed away, deemed unacceptable, not enlightened, etc. It’s difficult to see through what feels like one’s own complicity, and there are often feelings of confusion and guilt.

If someone in your life is using spiritual concepts to manipulate you, you are being spiritually gaslighted, period. If you’re questioning your own truth because of someone else in this regard and it’s making you move backward and down into a negative place instead of helping you grow, you’re allowing the wrong people far too close in your spiritual journey. Don’t let other people discredit your journey, only you know where you are in regards to your path in life.