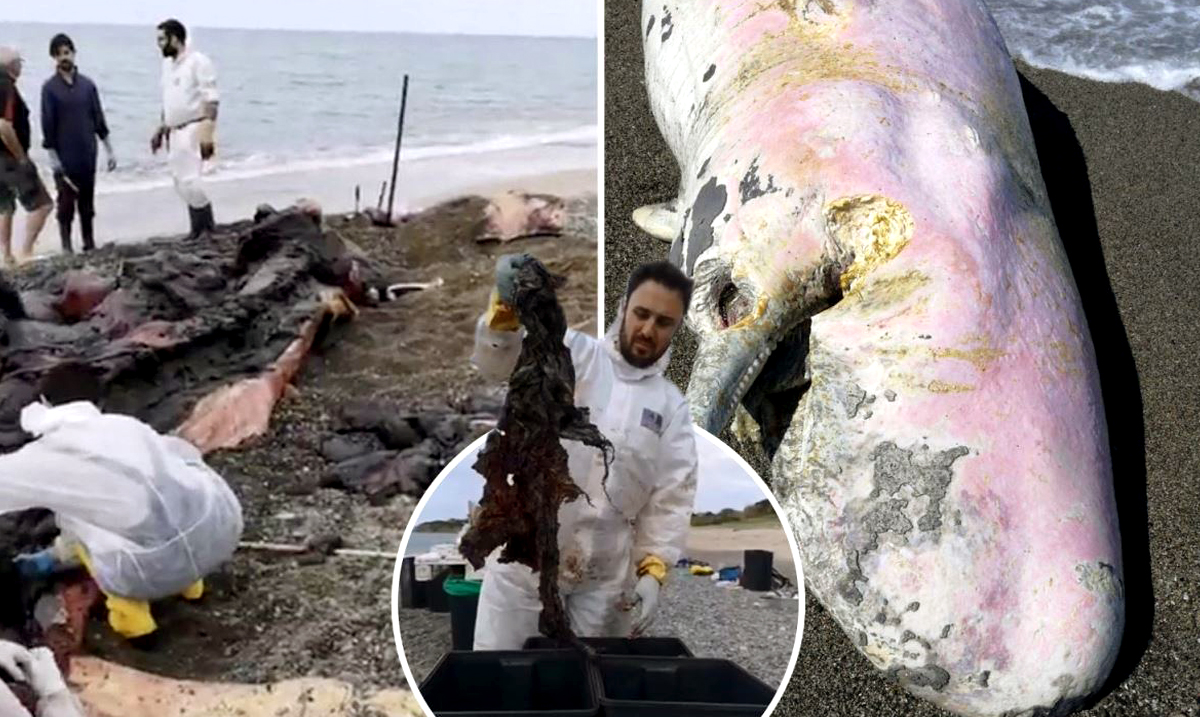 Sperm Whale Found In Sicily With A Belly Full Of Plastic

While we do not know whether or not plastic was the cause of death just yet, according to officials from the Greenspeace organization research will be done to figure out such. Photos and videos of the whale and the things found within its stomach have been shared all over the web since it was discovered and many are blown away. It is quite unbelievable the amount of garbage found within this amazing creature.

Greenpeace’s Giorgia Monti said as follows in regards to this whale in a statement:

“What was found two days ago on the beach of Cefalù was a young sperm whale about seven years old. As can be seen from the images we spread, a lot of plastic was found in his stomach. The investigations have just begun, and we do not yet know if he has died for this, but we cannot certainly pretend that nothing is happening “

Considering sperm whales usually, live from seventy to eighty years these specifically young whales dying and/or becoming beached is quite alarming. The more whales we find the more aware we are becoming of the dangers of plastic waste. Every single one has contained some kind of plastic within its belly and concern is rising drastically.

As you can see below, this sperm whale looks to be quite rough in shape and was overwhelmingly full of plastic. To check out more photos of this creature click here. Could you imagine the belly ache this poor thing had? 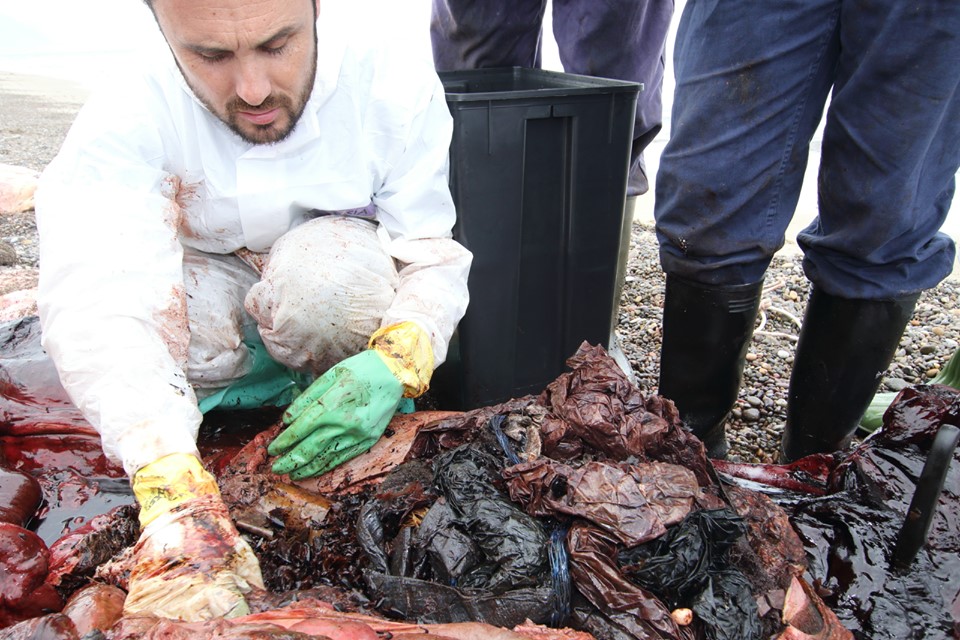 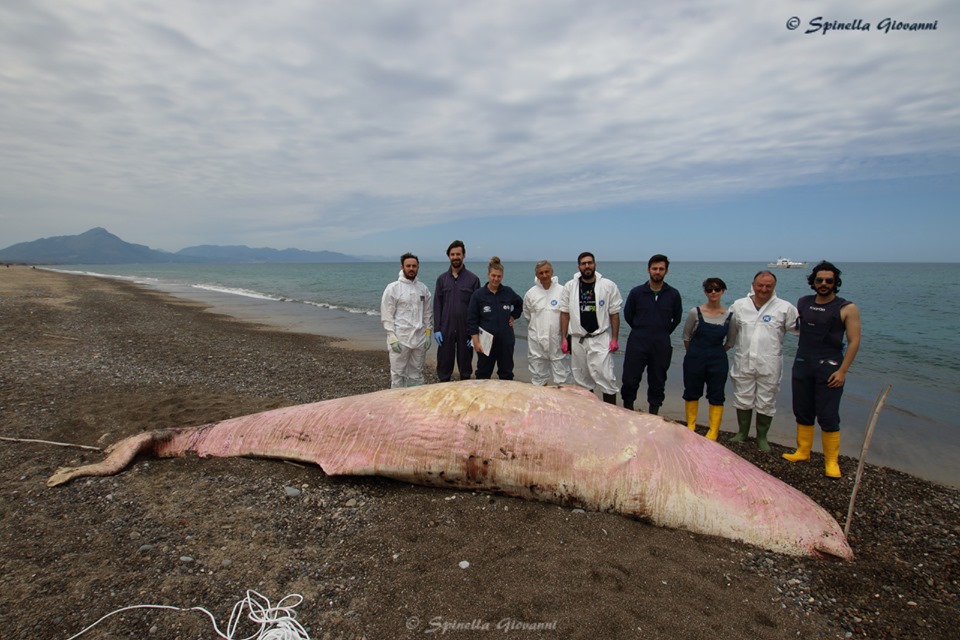 Sure, it might not alarm everyone but those who love animals and who care about the ocean itself are working to bring awareness to this kind of thing. Plastic pollution has a serious negative impact on our world’s oceans and the wildlife we love so much to begin with. Eighty percent of the plastic within the ocean came from land-based sources and the Great Pacific Garbage Patch is growing. Something seriously needs to be done about this.

To see video footage of this whale please click here. That being said, it is not for the faint of heart or those who have weak stomachs. What do you think about all of this?