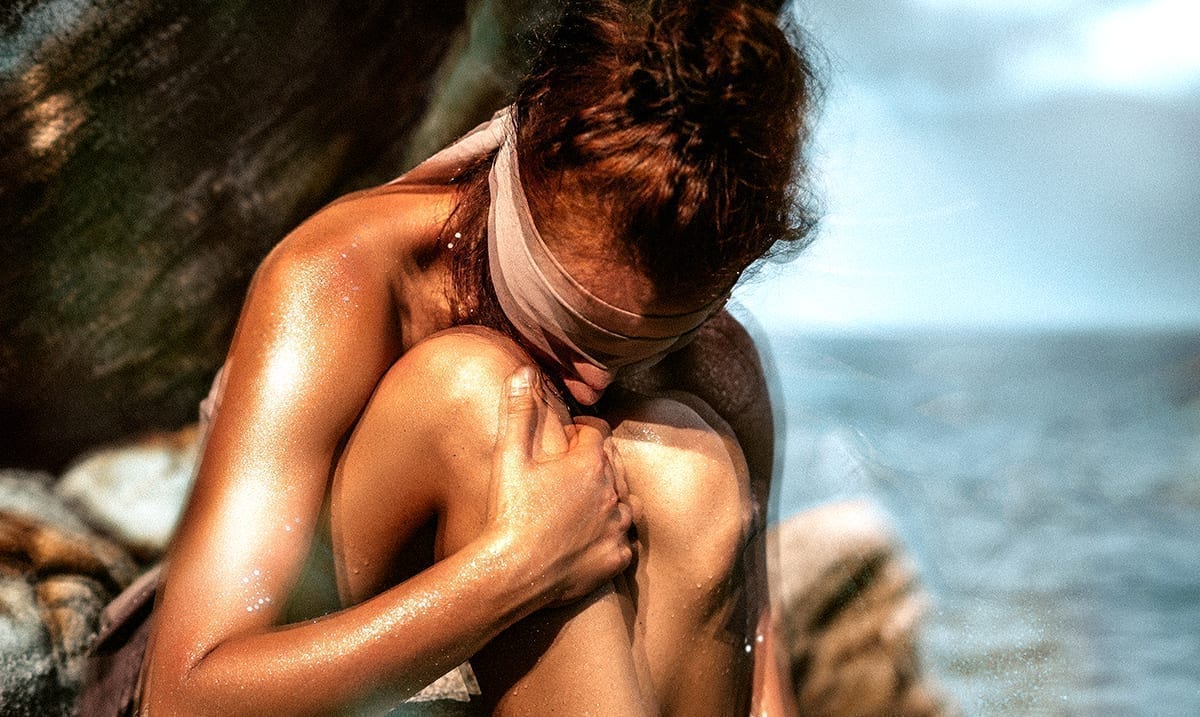 Spending Time By The Ocean Could Be Important For Our Wellbeing, Research Suggests

Throughout the years, tons of different researchers have come forth and spoken about the importance of spending time near the ocean but not many people realize how interesting this topic is.

Actually, one study even found that people who live closer to the ocean, in general, have better health than those who don’t. I know that might be hard to grasp but those were the findings. This is thought to be the effect of what is referred to as ‘blue space.’ Blue space is basically any area with more liquid landscapes. The peacefulness the ocean evokes within us can have lasting effects on our overall wellbeing.

The study noted above looked into different factors such as a person’s age, sex, socioeconomic status, and even whether they lived near green spaces as well according to Today.com. Their findings suggested that a small effect on some would be a massive impact if applied to humanity as a whole. While that might be a bit confusing, it’s quite simple when you really dive into it.

Today.com wrote as follows on the topic back when the study was first brought to light:

Living near the coast may be associated with better health because the seaside environment reduces stress, the researchers said. They pointed to another British study that found that people who took trips to the coast experienced more feelings of calmness and relaxation than those who visited urban parks or the countryside.

However, it’s too soon to advise people to hit the beach to improve health, Wheeler said. The study only found an association, not a cause-effect link, and it’s possible other factors could explain the results.

But the study did find that the association between coastal living and better health was strongest for those living in the most deprived areas, which perhaps indicates that wealth cannot explain the results, Wheeler said.

All of that having been said, there are a lot of reasons why the beach itself would be a place many would love. Spending time by the ocean allows us to slow down and relax which is something we all need from time to time. Even just placing your feet in the sand can make a difference in how you feel according to Richard Shuster who happens to be a clinical psychologist. While at the end of the day whether you spend time near the ocean is entirely up to you, the benefits do seem to be present. Whether it’s something people consider a placebo effect or not, it makes a difference to many people.

Live Science actually wrote as follows about the effects of being near the ocean:

The notion that being near a beach makes one feel healthy is not new, of course. Doctors were prescribing trips to the shore or visits to “bathing hospitals” — special clinics that offered seawater bath treatments — as early as the 18th century. But only recently have scientists begun studying the ocean’s health benefits experimentally, Fleming said.

Fleming’s colleagues at the University of Exeter’s European Centre for the Environment and Human Health have begun a project called “Blue Gym” to study how natural water environments can be used to promote human health and well-being.

When you put a person in a beach environment, “It’s not going to be any great surprise to you that people relax,” said study researcher Mathew White, an environmental psychologist at Exeter. The question, he said, is how many people experience such health effects, and how much they impact people’s health.

White and colleagues have also looked at census data in England to see how living near a coast affects people’s health. They found that people who lived closer to the coast reported better health.

It’s possible that the people living closest to the coast are simply wealthier and have better access to health care. But the study found that the health benefits of ocean proximity were greatest for socioeconomically deprived communities.

If you like going to the beach then these benefits might be something you feel you’re experiencing. A lot of people use the ocean itself as a means of being more mindful and even the air feels more calming there, doesn’t it? To learn more on this topic take a peek at the video below. It really does the mind and body good.