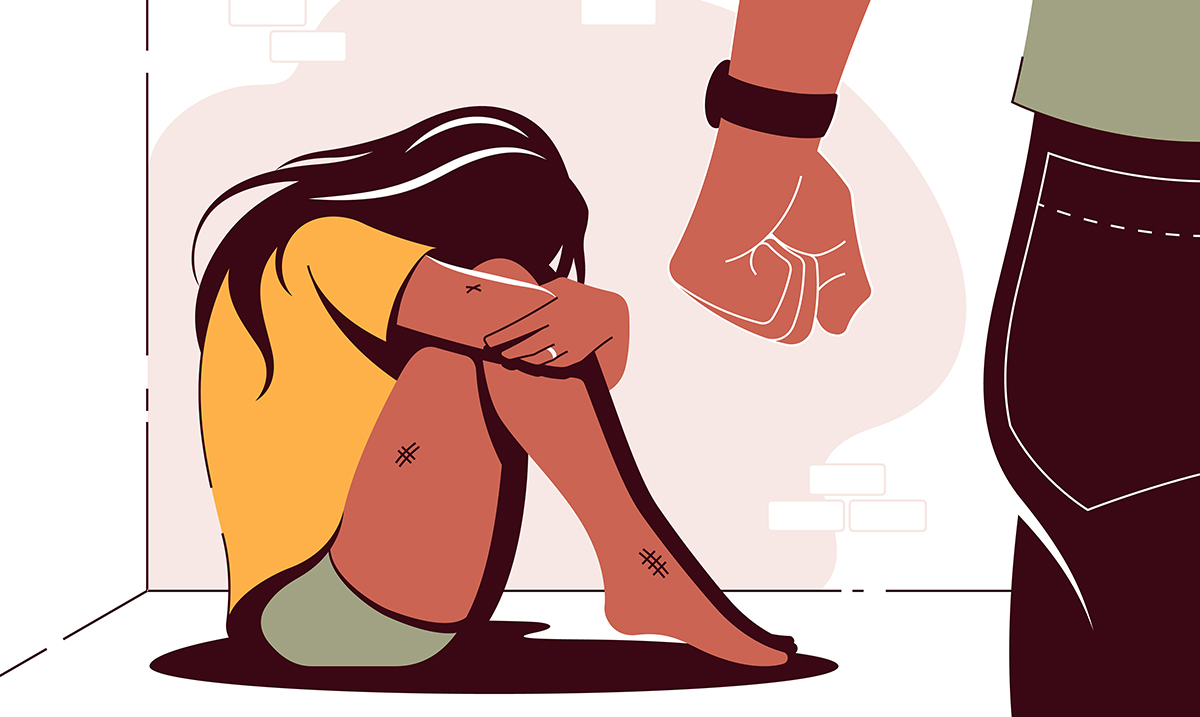 Spanking Can Lead To Domestic Violence, According To Study

While spanking is often disregarded as harmful or even violent, new evidence is supporting the fact that spanking can cause similar effects as abuse. Not only that, but a more recent study has found that spanking your child now can lead them to be violent in their relationships later on.

The study was published in the Journal of Pediatrics and was led by Jeff Temple, who is a psychiatry professor at the University of Texas Medical Branch. According to Temple, “We asked 758 kids between 19 and 20 years old how often they had been spanked, slapped or struck with an object as a form of punishment when they were younger,”  and continuing, he said, “Kids who said they had experienced corporal punishment were more likely to have recently committed dating violence.”

These results, according to Temple, held up even when everything else in the child’s life was optimal.

“One of the advantages of our study was to control for child abuse, which we defined as being hit with a belt or board, left with bruises that were noticeable or going to the doctor or hospital,” said Temple, who specializes in dating, or relationship, violence. “Regardless of whether someone experienced child abuse or not, spanking alone was predictive of dating violence.”

Another expert on the subject, Dr. Bob Sege, who is a spokesman for the American Academy of Pediatrics and who specializes in the prevention of childhood violence agreed with the findings.

“This study confirms and extends previous research that says children who experience violence at home, even if it is couched as for their good, end up using violence later in their lives,” said Sege.

“For children, their parents are the most important people in the world, and they learn from them what are social norms and how people should behave toward each other,” he added. “Corporal punishment confuses the boundaries between love and violence for children while they are learning how to treat others.”

Emily Rothman, who works at Boston University, and is also an expert on partner violence also agreed with the findings. “The experience of having someone direct aggression to you increases the likelihood that you’ll fall back on aggression when in a flight or fight moment. Having been hit by the parent can elevate stress and reduce a child’s coping skills, so they may lash out.”