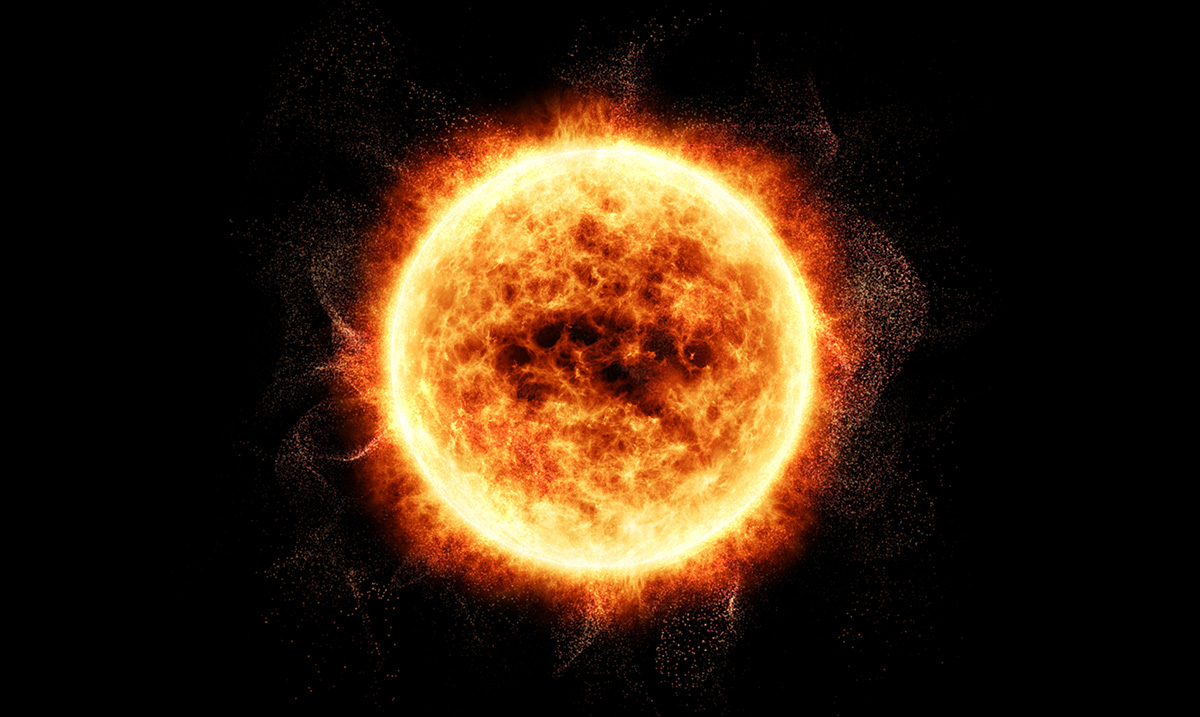 By Harley MansonDecember 21, 2021No Comments

Dr. Tamitha Skov is a space weather expert and has a Twitter page and website where she forecasts her predictions. Lately, she has had her eye on two ‘big-flare’ players that could launch a coronal mass ejection.

Coronal mass ejections happen when the sun spits expulsions of plasma and magnetic field from its corona. While some of these storms aren’t as bad as others, scientists have warned in the past that if a major ejection were to happen, it could be catastrophic to both our electrical grid and global internet infrastructure.

In a series of Tweets, the weather expert has been discussing a possible Christmas solar storm.

“No big Earth-directed storms yet, but we’re on high alert. Several sunspot clusters are in Earth-view right now. At least two are big-flare players, but none have launched anything significant.”

And while for now, it seems as though things aren’t getting out of hand, she said that the solar winds could produce a beautiful aurora for areas like the UK to see.

“It looks like the pocket of fast solar wind from the small coronal hole is over-performing! We should enjoy a bit of aurora over the next few hours at least.

“What a great holiday gift for those in the UK, Iceland, and possibly East Coast of Canada, if these conditions last.”

Thankfully, while these are active coronal holes, found in the upper atmosphere of the sun, they do happen to be in regions that are cooler and less dense.

The US Space Weather Center ranks CMEs on a scale of G1 (Minor) to G5(extreme.)

Minor storms only cause mild interference, while G5 could be catastrophic to our planet and global economy. Typically, major storms only happen about once a century, and the last happened right a century ago. Due to this, in recent months, scientists have warned we should prepare ourselves in case a major one struck its ugly head. With that being said, for now, it seems that all is good.