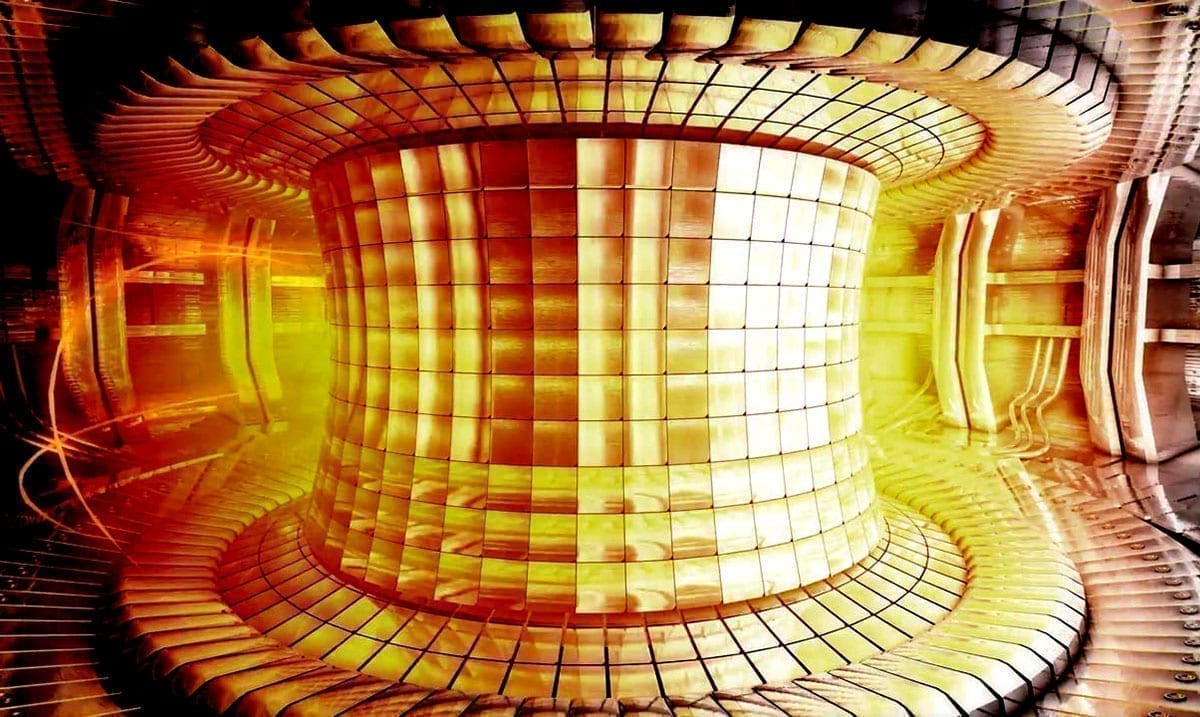 By Gerald Sinclair December 30, 2020 No Comments

As you may already know there are several different countries working to get artificial suns functioning properly in order to harness unlimited energy but it seems South Korea is doing extremely well. In recent times a record has been broken by the country and well, this could be the beginning of something huge.

You see, it seems the KSTAR device has managed to reach a temperature of 180 million degrees Fahrenheit for a period of at least 20 seconds. While that might not sound like much to most, it is monumental in the race to get an artificial sun to do what it needs to be doing. Heats like this are very hard to maintain and 20 seconds is now the longest anyone on this planet has managed.

Phys.org wrote as follows on this mind-blowing record-making ordeal:

The Korea Superconducting Tokamak Advanced Research (KSTAR), a superconducting fusion device also known as the Korean artificial sun, set the new world record as it succeeded in maintaining the high temperature plasma for 20 seconds with an ion temperature over 100 million degrees (Celsius).

On November 24 (Tuesday), the KSTAR Research Center at the Korea Institute of Fusion Energy (KFE) announced that in a joint research with the Seoul National University (SNU) and Columbia University of the United States, it succeeded in continuous operation of plasma for 20 seconds with an ion-temperature higher than 100 million degrees, which is one of the core conditions of nuclear fusion in the 2020 KSTAR Plasma Campaign.

It is an achievement to extend the 8 second plasma operation time during the 2019 KSTAR Plasma Campaign by more than 2 times. In its 2018 experiment, the KSTAR reached the plasma ion temperature of 100 million degrees for the first time (retention time: about 1.5 seconds).

To re-create fusion reactions that occur in the sun on Earth, hydrogen isotopes must be placed inside a fusion device like KSTAR to create a plasma state where ions and electrons are separated, and ions must be heated and maintained at high temperatures.

So far, there have been other fusion devices that have briefly managed plasma at temperatures of 100 million degrees or higher. None of them broke the barrier of maintaining the operation for 10 seconds or longer. It is the operational limit of normal-conducting device and it was difficult maintain a stable plasma state in the fusion device at such high temperatures for a long time.

This for the KSTAR is a marvelous achievement and who knows what more can be accomplished as time moves forth. This demonstration really shows how far research in regards has come and highlights that the future holds so much more than most could ever imagine. As these researchers and others across the globe continue to toy with this concept and work through the issues they’re facing, who knows what we will end up with once all is said and done.

To see the KSTAR for yourself take a look at the video below. While an artificial sun is a concept that not everyone grasps, those who do know how huge this feat is. What do you think about all of this?