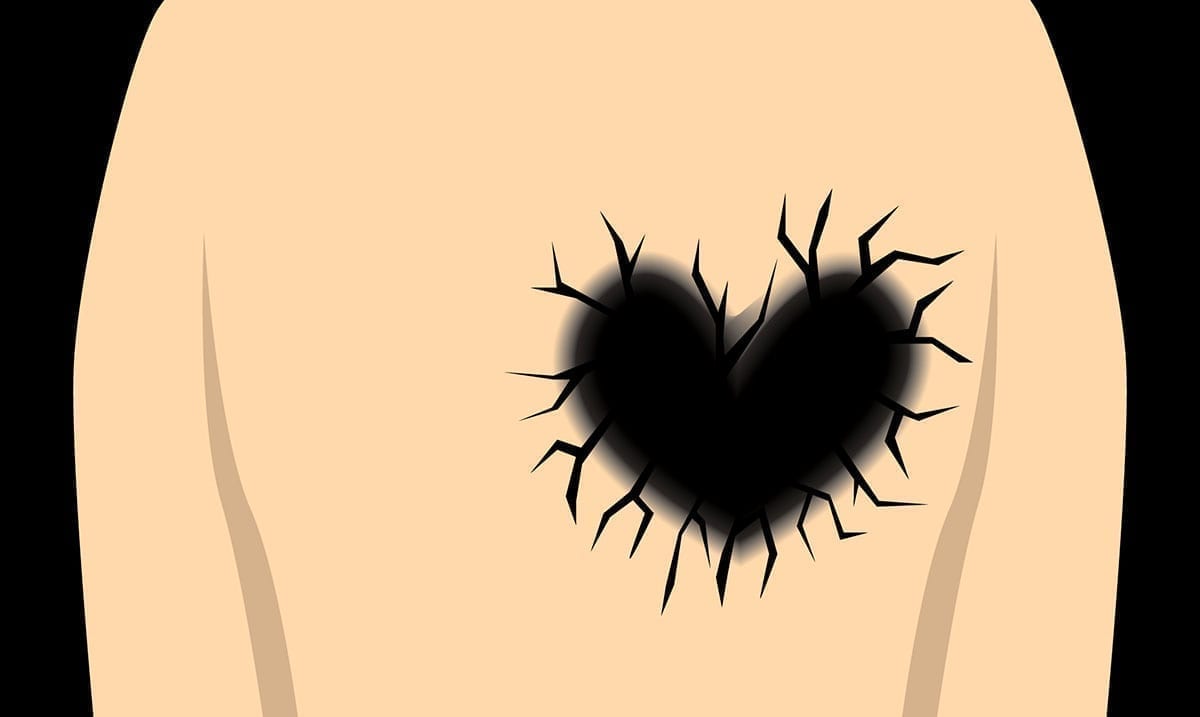 Sorry, You’re Not An Empath – You’re An Emotional Wreck

In recent times, the term empath has become quite popular, with many people wearing the title like a badge of honor. However, many of these people couldn’t be farther from an empath.

And out of these people that are falsely calling themselves empaths, the vast majority are actually just emotional wrecks. If you’re feeling as if you’re being used and ran through the gutter day in and day out, all the while unable to get over the things going on in the lives of those closest to you, changes need to be made. You won’t ever be comfortable if you put yourself in uncomfortable situations time and time again.

If the following signs apply to you, you’re an emotional mess and you have a lot to work on. While you care for others,  you are forgetting to care for yourself. Allowing this to go on for too long can have damaging effects.

7 Signs You’re Not An Empath:

1. You are unable to remove yourself from certain situations.

If you’re not able to remove yourself from the situations before you, then you’re not an empath. Empaths know when and how they need to step away. They do this because they know how important it is to protect their own well-being. When they need a minute to breathe and think, they take one.

If you’re easily irritated you’re not an empath. Empaths are often the most patient individuals because of the things they’ve grown up facing. They are not quick to anger and do not overreact. Most things do not catch them off guard.

3. You feel more annoyed than concerned when people ask you for favors.

If you feel annoyed when people ask you to do things instead of feeling concerned for them then you’re not an empath. Empaths love doing things for other people. Sure, they get annoyed from time to time but overall they will do just about anything without much of a fight.

You have pulled yourself apart in this way and don’t often take the way others feel into consideration. You’re quick to say no and empaths are often those who struggle to say no. In many ways, you are the opposite of an empath in this way whether you realize it or not.

4. You get upset over meaningless things.

If you were an empath you would not get upset over the things without meaning. Empaths are much more in tune with their emotions and so not as volatile as others. If you spend a lot of time blowing up and freaking out then you’re probably just under more stress than you can handle.

If you feel detached from yourself and your emotions you are not an empath. You need some time for yourself and to do some serious soul-searching. Empaths know who they are and do not struggle to feel. They even when in the worst situations cannot avoid their own emotions.

6. You can always tell where your bad mood is coming from.

Empaths are not always able to differentiate from the emotions of others and their own. Because of this, they tend to struggle with figuring out where their pain is coming from. If you are able to tell who is bugging you quickly then you’re not an empath, you are not taking in as much as they are on a daily basis.

7. People tend to avoid you when you’re in a bad mood.

If you are able to close yourself off, you’re not an empath. People never avoid empaths, they are always being surrounded in one way or another. If people avoid you when you’re stressed or angry you’re in a different place mentally than the empath.

While there is nothing wrong with not being an empathm, you need to be aware of how to resolve the issues you’re facing within. If you’re overwhelmed you need to take some time to yourself and get help if you need it. Don’t dismiss it as something you can’t change, there is always a means of getting through.