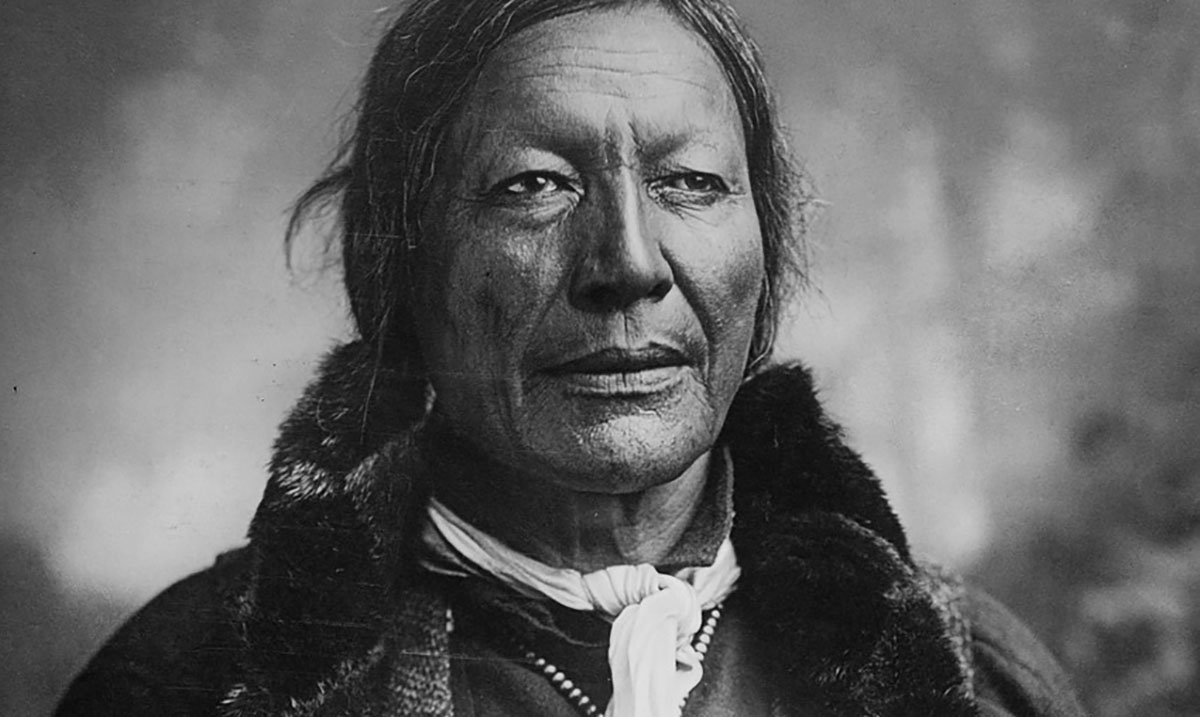 Soon, the Cherokee Tribe May Get Back Half of Oklahoma

By Gerald Sinclair December 3, 2018 No Comments

Most everyone who has ever taken at least one history lesson understands the basic gist of what took place between the settlers and Native Americans.

Throughout the years’ many tribes have been promised land only to be swindled out of it down the road. Back in 1835, the US pushed the Cherokee Nation in Oklahoma to sign a removal treaty and pushing them out of their homelands and into the ‘Indian territories’ that are in Oklahoma. That being said, their territories in Oklahoma are not as was agreed upon. The boundaries in which they are forced to live within seem to constantly be growing smaller and smaller.

They are pushed to allow outsiders to mine and do other things on their lands and issues surrounding this kind of thing are growing. That being said through a series of unfortunate events something wonderful could be happening in the near future for these Native American citizens. A murder case from back in the 1990s has the Supreme Court at a position they probably don’t want to be in.

You see, basically, the public defender for the person who carried out the murder is arguing that because the crime occurred in an area that should be within the Muscogee Creek Nation’s reservation the state of Oklahoma did not have jurisdiction to try the case, which they did. The state of Oklahoma sentenced this man without the right to do so, it should have been a federal issue, right? This being the Murphy v. Carpenter case, while it might not sound like much this case could change everything for the tribes in Oklahoma.

If the Supreme Court agrees with this public defender and reinforces that the area is still Tribal land, that would open the door for those tribes to take back that land as it would be deemed still rightfully theirs. Back in 2017, the US Court of Appeals for the 10th Circuit agreed that it was tribal land which puts the tribes at a better advantage point. If the Supreme Court sees things in the same manner, this would be according to The Washington Post, the largest restoration of tribal jurisdiction over Native land in the history of the US.

While the Natives do deserve a lot more than this, it would be a step in the right direction. While no one would have expected a capital murder case to come down to something so important, it truly has. This ruling will also raise a possibility of sovereignty claims by other local tribes.

Judith Royster from the University of Tulsa told The New Republic as follows in regards to this whole situation:

“This is something that almost all other tribes in this country have outside of Oklahoma, and this would put Oklahoma tribes on an equal footing with Indian tribes elsewhere.”

Because Congress has never officially eliminated the Natives rights to this land, things seem very likely to go in their favor. How do you feel about all of this?