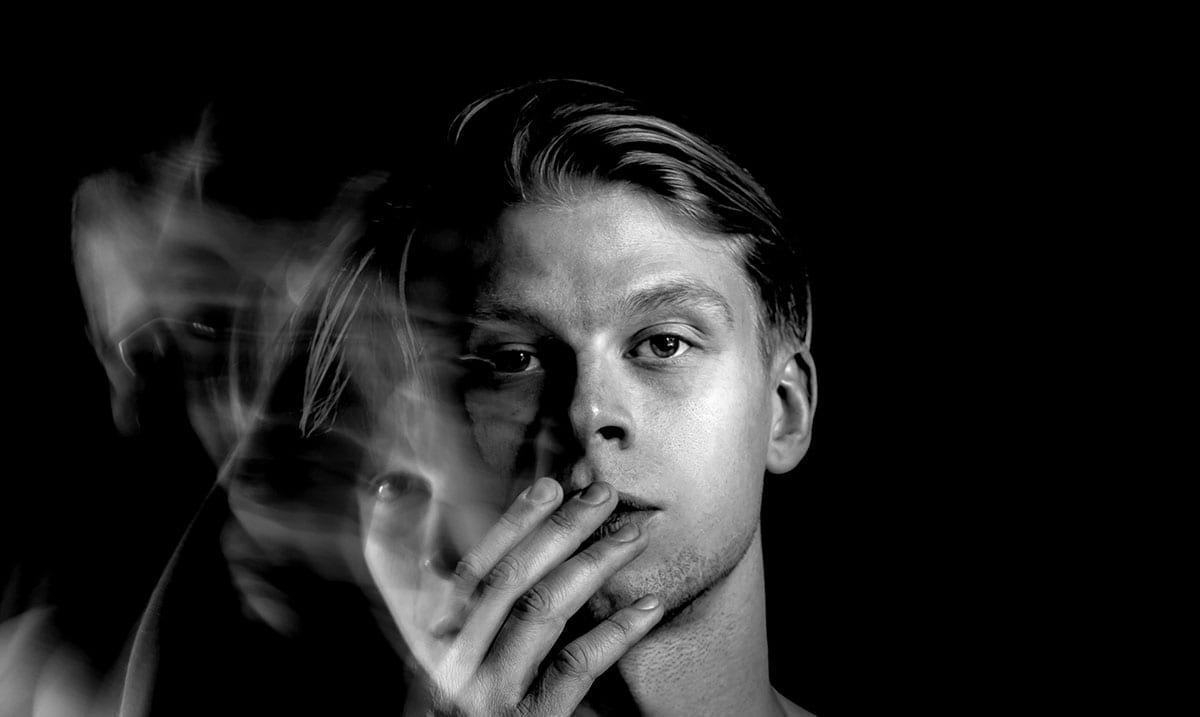 By Gerald Sinclair March 2, 2020 No Comments

When men run from us, we shouldn’t chase them. We should cut our losses and find someone more worth our time, period.

For some reason, we tend to hold onto men who want nothing to do with us and it’s not doing us any good. Just because the relationship he had with you was a ‘good’ one doesn’t mean he wanted to be in it once all was said and done. At the end of the day, if he wants to leave you can’t do anything to stop him.

Things might be going great and you might be quite invested but if he’s pulling away there are reasons why in his own mind that you will likely never fully understand. Sometimes men pull away from relationships that seem perfect because they don’t think they’re worthy and other times they just aren’t ‘feeling it.’ Regardless of his reason, at least he has one.

7 Reasons Why He Might Leave You Even Though Things Are Going Well:

1. He has someone else on his mind.

Sometimes men and women end up leaving relationships because they are no longer thinking of their partner in ‘that way.’ While learning this about your ex might be painful, at least they did not cheat on you. Instead of disrespecting you in that way they just left and moved forth.

2. He just isn’t ready for the things you’re ready for.

Men are in many ways sometimes just not as ready as we are to commit and settle down. He might be content with you but that doesn’t mean he doesn’t sometimes wonder what else is out there. Perhaps his leaving was just his way of making sure he got to sow some of the oats he had left.

3. He’s doubting the relationship as a whole.

When a man doubts his relationship he might not be as willing to speak about it openly. He may decide to just leave without discussing things at all. Not all men are as willing to talk things through as they perhaps should be.

4. He just isn’t comfortable with you/thing have gone awkward.

Just because you feel like you’re at a good place in your relationship doesn’t mean your partner is on the same page. He may feel that things have gotten a bit sour. Maybe he’s just not comfortable or you’re just not clicking in the ways he wishes you were.

5. He is overwhelmed and unsure of what to do.

Sometimes we can be overwhelming and if you’re spending all of your time with him, he might be feeling smothered. When a man becomes overwhelmed a lot of the time he will jump ship. Sure, that’s not an appealing quality to have but I’ve seen it in many.

6. He sees himself as having different goals in life/headed down a different path.

We as human beings are all headed somewhere and in many cases that somewhere isn’t always where the people closest to us are headed. He might see that he is not as on the same page as you as he had initially thought and decided that ending things was the best option. While you could still meet again eventually, don’t hold your breath.

7. He would just rather be single.

Not everyone wants to be tied down and sometimes it takes exactly that to figure things out. He might just want to be single, and he deserves as much if it’s what he truly wants. Not everyone is relationship material.