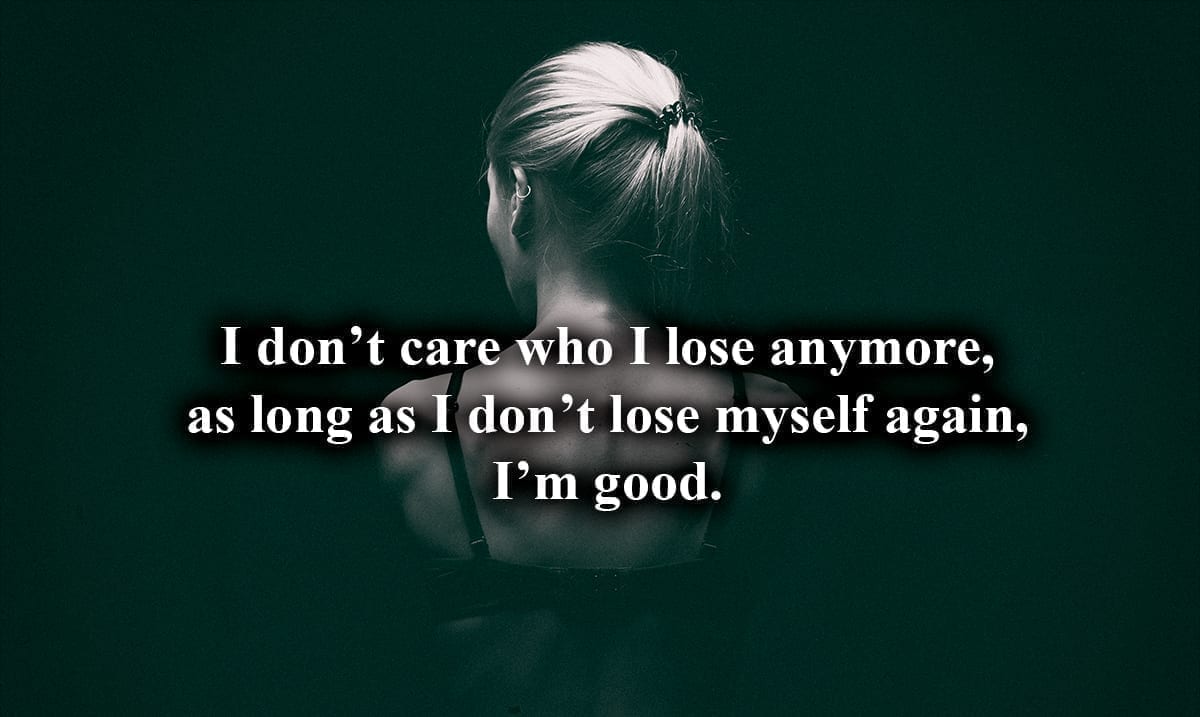 Sometimes Losing A Friend Is A Blessing In Disguise

It hurts when you lose a friend especially over something silly but in life, we’re meant to lose people. Most of the people we spend our time with as the years pass are not going to be in our lives forever.

As time has passed we’ve lost good friends and bad friends, but we’ve also grown from the experiences it has forced on us. We’ve become better people and worked to right wrongs, and we’ve accepted what we deserve and come to terms with what we will not tolerate. As upsetting as it might be, losing others from time to time is important for our progress on this planet in our spiritual lives and for our overall wellbeing.

Only your truest friends will remain by your side through thick and thin. Those true friends are the ones who deserve your efforts more than anyone else. Lots of toxic people will try to pretend to be true friends to get close to you but at the end of the day, they will also weed themselves out. Whether you’re losing touch with a friend of an argument, something petty, or just because you’ve grown apart don’t allow yourself to think it’s the end of the world.

Sometimes, or most of the time losing someone especially a friend is a chance for you to learn something. It helps you progress in this life and teaches you things you would not learn otherwise. We all change and we all grow, sometimes our paths just no longer line up and there is nothing wrong with that.

I know, this might sound a bit repetitive but it’s something we all need to let sink in properly. We don’t own one another and just because you care about someone doesn’t mean they’re going to be in your life until the day you die. Some people are only meant to be with us for short periods, and we have to accept that. It’s much better to have a handful of real friends than a houseful of fake ones.

Things aren’t always going to be the same, we’re all different in our own ways, and we can’t keep ignoring that. Friends come and go but the ones who truly matter won’t leave you behind. Everything that happens, happens for a reason. Chances are you’ve walked out of a lot of people’s lives without even realizing it, I know I have.