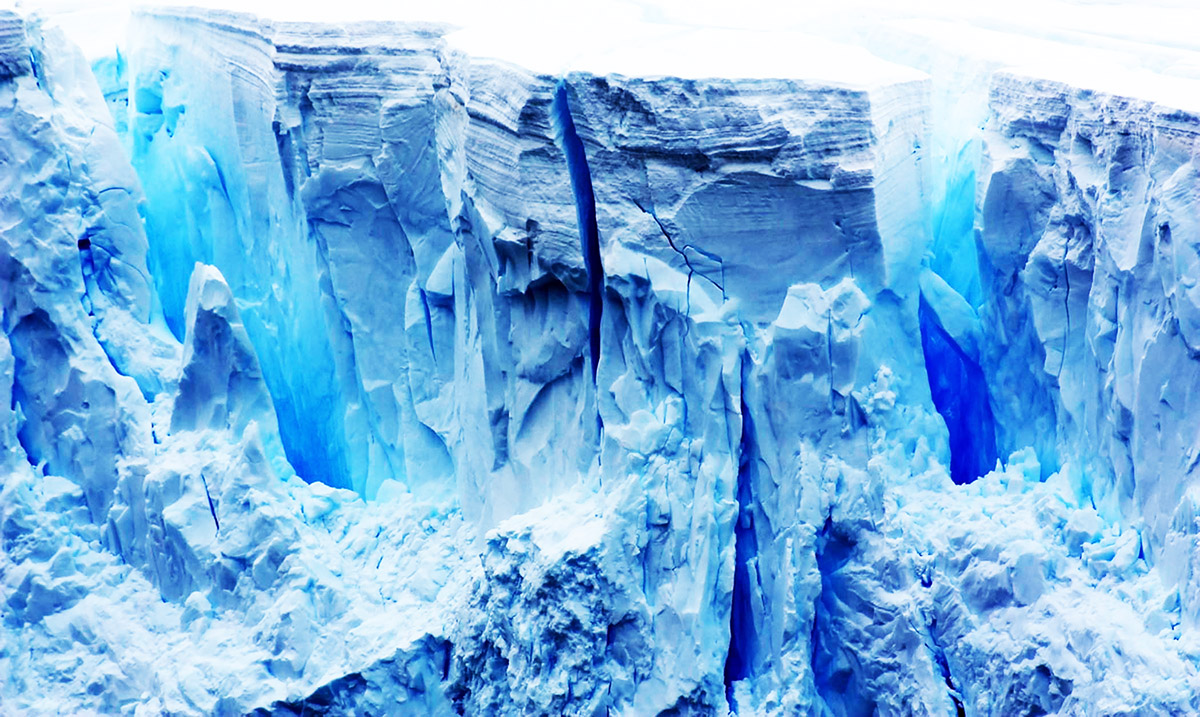 Something Mysterious and Hot Is Lurking Beneath Antarctica

While you normally would associate the ice sheets of Antartica as very very cold it seems there is something very very hot right beneath them. A new study has shown something most would not have expected.

According to recent findings that were published in the journal Scientific Reports, there is a giant hotspot three times the size of London under the bedrock beneath the Antarctic Ice Sheet at the South Pole. This newly  hot area is not going to be making a big difference right now but as time goes by it could cause extreme melting.

This amount of geothermal heat is quite unusual and could leave the ice sheet layers above it sagging downwards. The source is thought to be a combination of very radioactive rocks and hot water that is coming from deep under the ground. For this study data was collected using a BAS aircraft which was part of the PolarGAP project.

Melting at the base of the Antarctic Ice Sheet influences ice dynamics and our ability to recover ancient climatic records from deep ice cores. Basal melt rates are affected by geothermal flux, one of the least constrained properties of the Antarctic continent. Estimates of Antarctic geothermal flux are typically regional in nature, derived from geological, magnetic or seismic data, or from sparse point measurements at ice core sites. We analyze ice-penetrating radar data upstream of South Pole revealing a ~100 km long and 50 km wide area where internal ice sheet layers converge with the bed. Ice sheet modeling shows that this englacial layer configuration requires basal melting of up to 6 ± 1 mm a−1 and a geothermal flux of 120 ± 20 mW m−2, more than double the values expected for this cratonic sector of East Antarctica. We suggest high heat producing Precambrian basement rocks and hydrothermal circulation along a major fault system cause this anomaly. We conclude that local geothermal flux anomalies could be more widespread in East Antarctica. Assessing their influence on subglacial hydrology and ice sheet dynamics requires new detailed geophysical observations, especially in candidate areas for deep ice core drilling and at the onset of major ice streams.

While we are not quite sure how long the hotspot has been there. This kind of find is very important. While we might not know much about the whole thing right now more research will be done I am sure. What do you think about all of this?