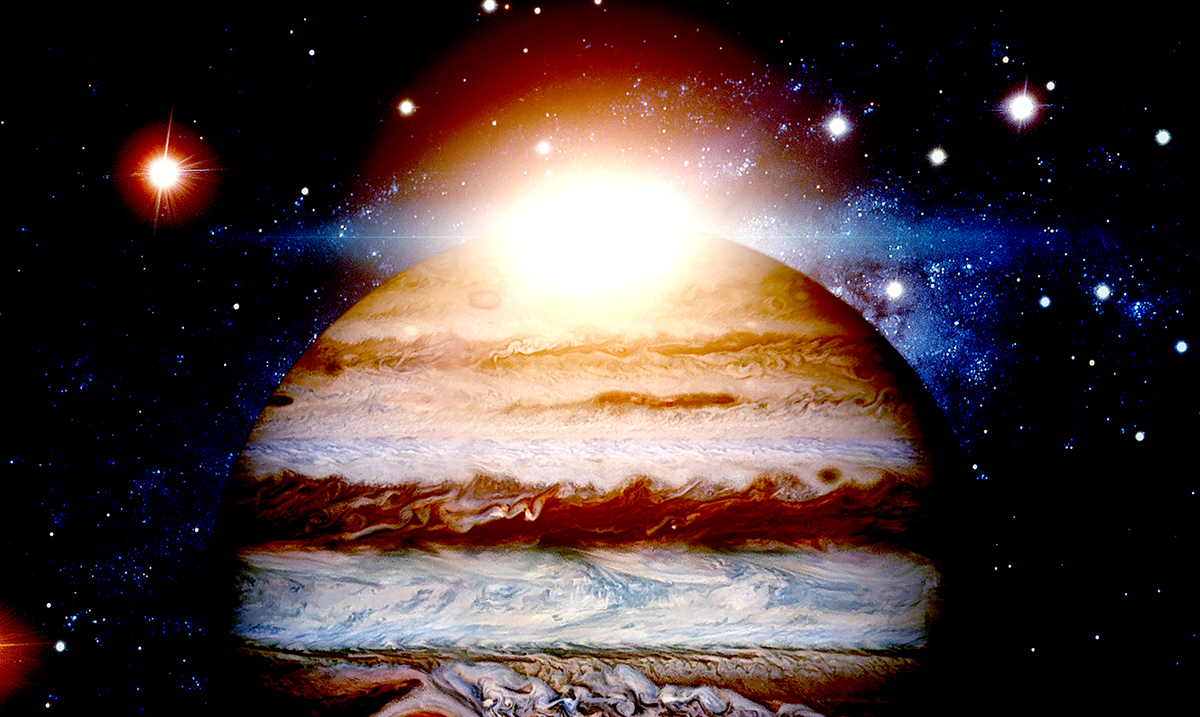 Something Massive Smashed Into Jupiter

While we are not yet completely sure what crashed into Jupiter, we do know that something did. Many believe it is likely a meteor but regardless of the fact that it was captured on camera has blown everyone away.

A man by the name of Ethan Chappel was able to capture this moment with nothing but his camera and a mere backyard telescope. You will see within the gif made from these images, a bright flash was present on the surface out of nowhere. This all occuring just days ago. Sure, to many it will not seem like much but this kind of thing helps us begin to better understand the ways in which Jupiter responds to impacts and so forth.

Another impact on Jupiter today (2019-08-07 at 04:07 UTC)! A bolide (meteor) and not likely to leave dark debris like SL9 did 25 years ago. Congrats to Ethan Chappel (@ChappelAstro) on this discovery and H/T to Damian Peach (@peachastro) for the report https://t.co/lj38ncBZuI

CBS News wrote as follows on the topic:

There have been several apparent impacts since, including in 2009, 2010, 2012 and 2016. Amateur astronomers have been able to make videos of Jupiter and then assess them for quality, looking for flashes like this, Hammel told CBS News.

“These impacts are important to us because they help us understand the population of small objects still winging around our Solar System,” Hammel said. “We are especially interested in the ones winging around near the Earth, of course, but the events out at Jupiter provide new data for our models of Solar System objects.”

Hammel said Wednesday’s impact — which still needs to be confirmed by other astronomers — appears to be smaller than the impact in 2012 and similar to the one in 2010.

“Today has felt completely unreal to me,” Chappel wrote on Twitter. “Hoping someone else also recorded the impact to seal the deal.”

This kind of impact is so brief catching it on camera is no easy task. Chappel actually didn’t even notice the light as he was taking the images, it was not until he was looking them over that he noticed he had found something spectacular. He told Science Alert that he only noticed the flash of light afterward while using a piece of software known as DeTeCt. While initially looking for meteors from the Perseid’s shower, this turned out to be quite the find.

While the world of astronomy might seem a bit boring to most, things like this are what make it all worth it. You never know what you’re going to come across or how lucky you’re going to end up. Who knows what else the future could hold as we move forward, outer space is such a mind-blowing place.