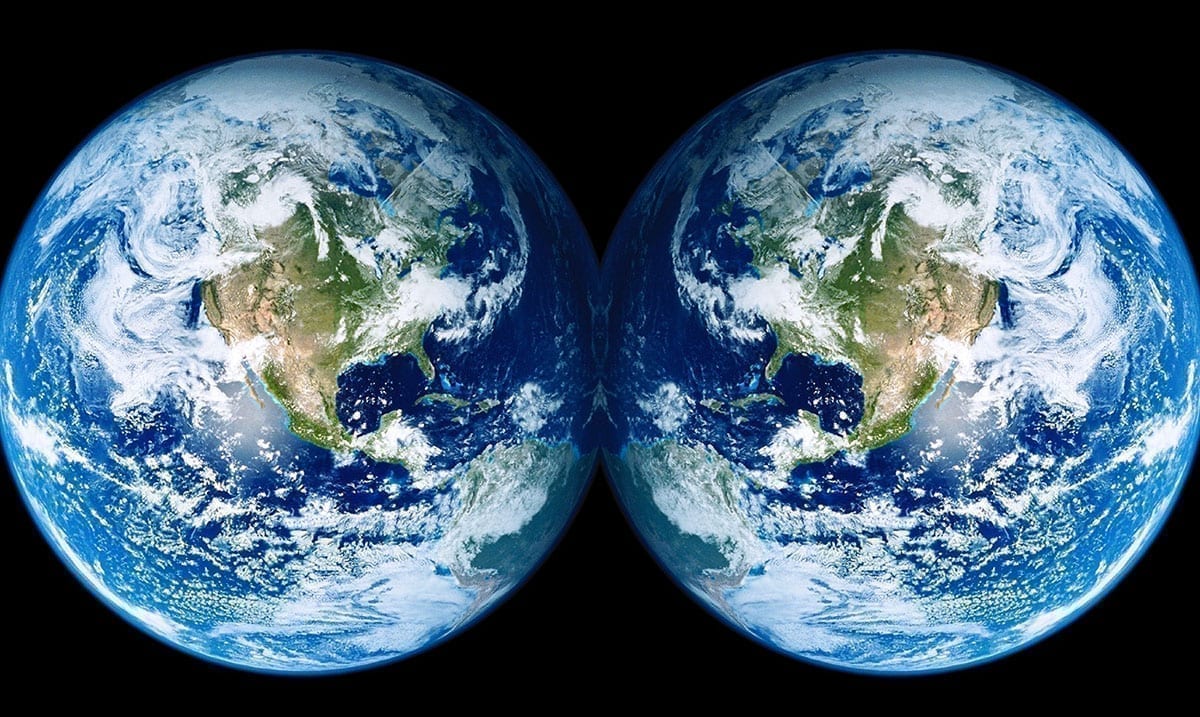 There are lots of researchers out there and even average people who believe deeply that there is some kind of mirror universe out there that we are seemingly unaware of. While this concept to some sounds quite strange, to others it makes a lot of sense.

While we’ve not yet discovered a parallel universe or anything of the sort, the idea that we someday could has many in awe. For a very long time we’ve been searching for exactly that we well, we do have a lot of theories behind each different universe idea as a whole. The mirror universe theory for instance basically goes over how the big bang itself may have created a mirror universe to our own, this one in which things are very different from what we’re used to here. Time could run backward or each decision we make here could end up being the opposite there, that much we’re not too sure on the specifics of but there are other theories that dig deeper into the different possibilities there.

Because telescopes are basically looking into the past, those who research space as a whole get glimpses of things we otherwise would never be able to see and well, they’re unable to see anything from before the CMB or ‘Cosmic Microwave Background’ which has caused many to bring their own ideas forth. While we don’t necessarily have evidence of some kind of mirror universe, or at least evidence we can truly prove through or even hold with our hands, we do have lots of ideas and concepts.

Some physicists believe in this kind of thing because they are able to consider the ‘impossible’ and break down things that we thought we never would be able to on an almost daily basis. The idea of any other universe parallel to our own being out there is something worth looking into, that much is for sure but whether or not we will ever truly know what’s out there is another issue in itself. I know, the more you look into it the more you want it to be real but at the end of the day, we will not likely know for sure in this lifetime.

Forbes wrote as follows breaking down this topic in a sense:

From a physics point of view, parallel Universes are one of those intriguing ideas that’s imaginative, compelling, but very difficult to test. They first arose in the context of quantum physics, which is notorious for having unpredictable outcomes even if you know everything possible about how you set up your system. If you take a single electron and shoot it through a double slit, you can only know the probabilities of where it will land; you cannot predict exactly where it will show up.

One remarkable idea — known as the many-worlds interpretation of quantum mechanics — postulates that all the outcomes that can possibly occur actually do happen, but only one outcome can happen in each Universe. It takes an infinite number of parallel Universes to account for all the possibilities, but this interpretation is just as valid as any other. There are no experiments or observations that rule it out.

We cannot rule it out and so it remains present until that day comes where it is ruled out or proven through. Do you think we have other parallel or mirror universe’s out there? I for one think anything is possible.