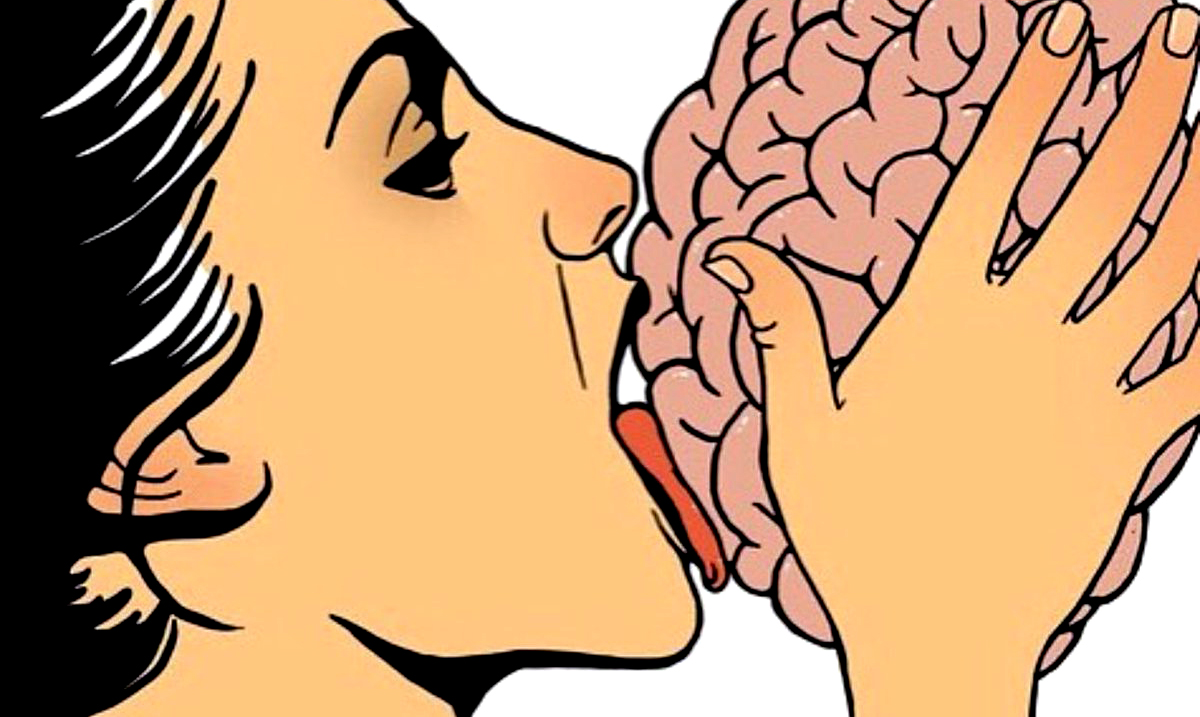 Some People Really Are Attracted to Intelligence, According To Study On Sapiosexuality

When many people envision the ideal attractive person, they think of massive muscles, beautiful curves, or someone tall, dark, and handsome. However, others envision something a bit different, and that is intelligence.

“A lot of research had shown that ‘intelligent’ was a highly ranked characteristic in a partner, but I had my doubts that people preferred a very high level of intelligence in a partner,” explained a senior lecturer from the University of Western Australia, Gilles Gignac.

While talking with Psypost, he explained, “Because much of the previous research in the area had used rank measurement, it was impossible to tell what level of intelligence people, on average, preferred. A different type of study needed to be conducted to find out,” he told Psypost.

“A second part of the study was relevant to the word ‘sapiosexual,’ a person who finds high levels of intelligence the most sexually attractive characteristic in a partner,” Gignac said. “The word sapiosexual had been used in popular culture, but had not yet been investigated scientifically.

Consequently, I wondered whether sapiosexuality could be measured with a conventional psychometric scale and how many self-described sapiosexuals there might be in the population.”

Gilles led the study, which surveyed and overlooked 383 students. In the study, the students were asked to answer questions like whether they viewed high intelligence as a turn-on.

“We found that sapiosexuality can be measured psychometrically and that between 1 percent and 8 percent of relatively young people (18 to 35) may be sapiosexuals,” shared Gignac to PsyPost.

“However, interestingly, how intelligent a person is (measured with an actual IQ test) does not appear to predict the degree to which people identify themselves as a
sapiosexual.”

And while intelligence was the main objective of the study’s focus, there were other traits people looked for in a partner. Many reported to either be looking for someone who had an exciting personality, while others opted for someone more laid back. While this may seem contradictory, it seems that while people are divided on this, they go one way or the other.

The team acknowledged the fact that it was typical for intelligence to be viewed as an attractive trait because people who were considered to be intelligent were also viewed as better decision-makers, and as those who were capable of achieving better job opportunities.

Unfortunately, the study did have one major limitation, Gilles explained, and that was the fact that the “study did not include people with below-average levels of intelligence.”