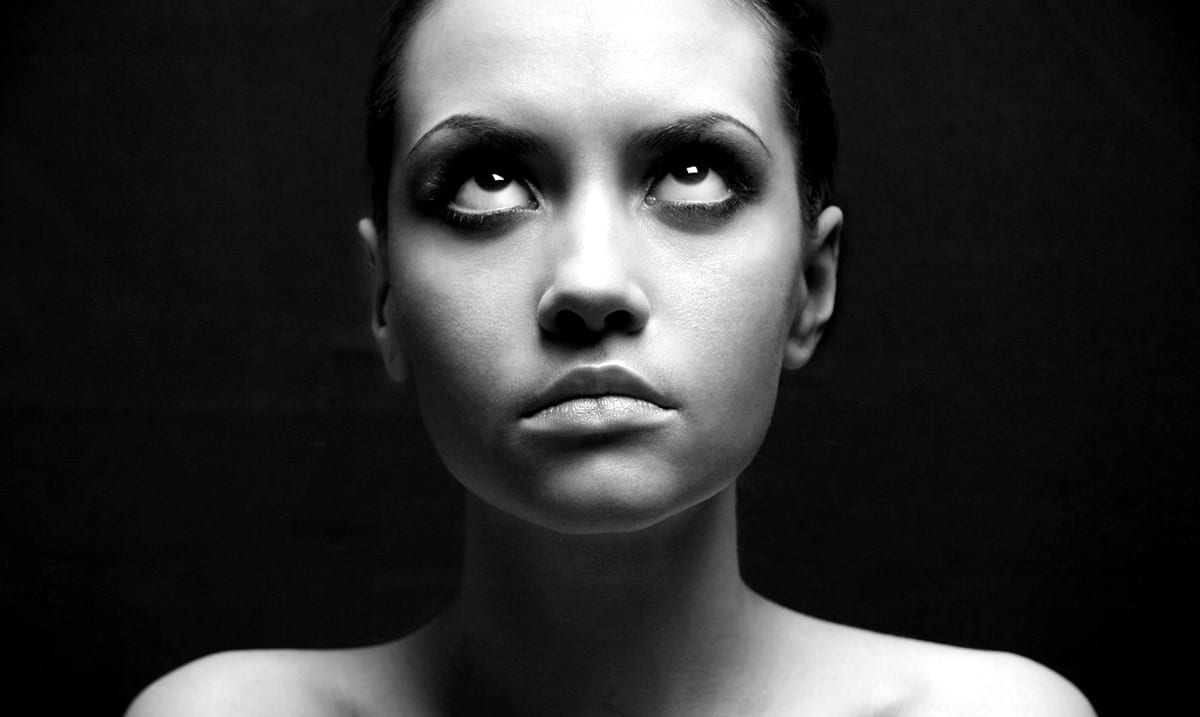 Sometimes there are people in this world who we cannot and will not ever be able to please. Sure, we might be trying as hard as we can but that doesn’t mean they’re going to accept our efforts as they should.

There are people in this world who will get angry or become distressed over the way you end up reacting to things they do and there are even people who will refuse to see that they’ve done anything wrong because their egos are so mind-blowingly huge. As someone who has been in these kinds of situations before I can agree that they suck pretty bad, but they aren’t impossible to get out of.

When you find yourself before one of these kinds of people instead of trying to make them see things as they should, cut ties with them and limit the amount of contact you have with people like them. Whether they’ve been in your life for a long time or were seemingly new to the game, you do not owe them anything, period.

If you must repair things with these kinds of people, realize that the things they are doing are not as reasonable as they are making them out to be. You’re not doing anything wrong, just because they’re holding a grudge against you does not mean you’ve made some kind of huge mistake. Sometimes you can fix these situations and other times you just have to move on from them.

At the end of the day, you know you were not doing anything unwarranted and that’s all that matters. Don’t let someone treat you badly just because they’re having a rough day or because you seem like an easy target. Demand the respect you offer forth and be the bigger person in situations that call for it. That is unless you’re feeling sassy – it’s never a bad idea to clap back when possible.

These kinds of people will bring down anyone they can find to pick on and really go out of their way to ruin things for you. The more power you give them over you and your feelings as a whole the more they will try to use them against you. Taking back your personal power is a huge move towards something more.

Sometimes just walking away from someone who refuses to see that they really messed up can be more than enough to bring your sense of power back. Have you ever been stuck around someone who was holding a grudge against you without you having done something to cause such a thing? What did you do to resolve that specific situation?