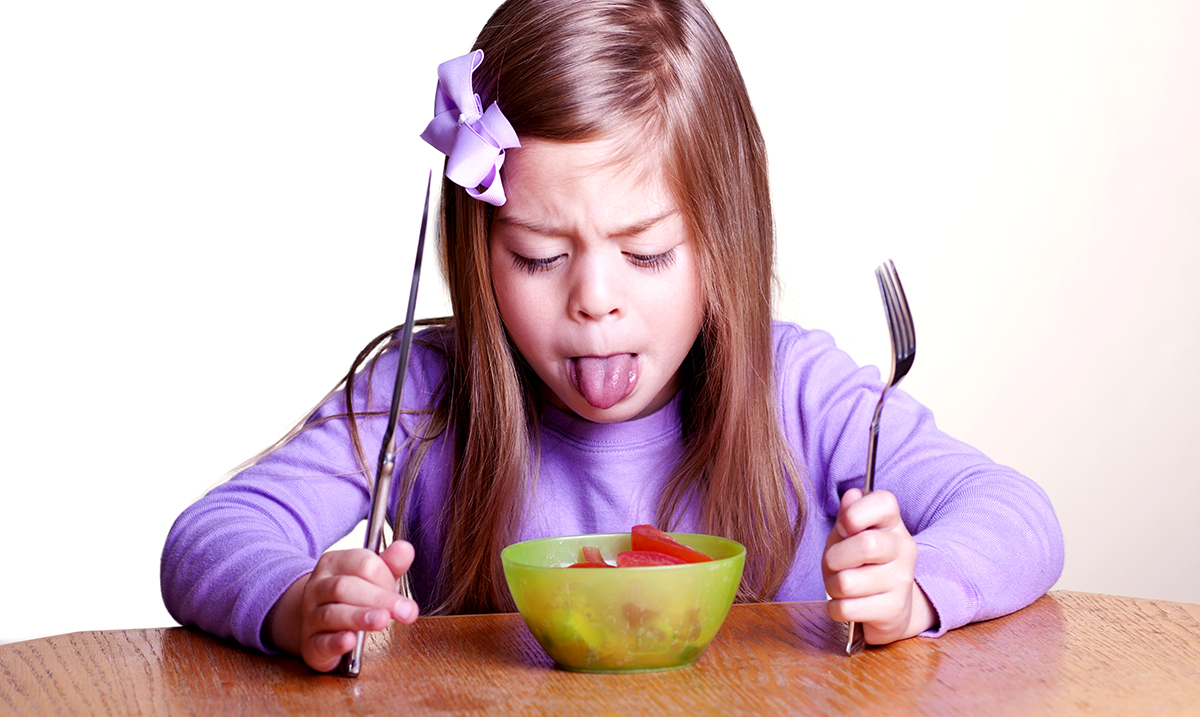 Some People Are ‘Genetically Wired’ To Hate Veggies

By Gerald Sinclair November 16, 2019 No Comments

There are people in this world who literally hate vegetables and to others that can seem quite peculiar but there could be more to it than you might realize. While there are ‘picky eaters’ out there not all of them are ‘just being picky.’

At the American Heart Association Scientific Sessions (Oral Presentation 200) something interesting was brought to the light. Research seems to suggest that there is a gene that some people have that makes some compounds taste extremely bitter to the individuals with it making them unable to eat or struggle to eat vegetables to their diets that could benefit their heart health overall. While such a genetic difference would be quite interesting to find, it seems that there is a lot to it that we need to figure out.

This genetic difference makes veggies hard to get down and can even affect whether or not a person likes things like coffee or beer. You see we all inherit two copies of a taste gene called TAS2R38 but some people get two copies of the variant known as AVI. Those who get two copies of that variant aren’t sensitive to bitter tastes from certain chemicals however when someone gets only one copy of AVI and another of something known as PAV, they end up perceiving bitter tastes of these chemicals. You can end up with different variations of these variants and when someone somehow ends up with two copies of PAV and no AVI they begin tasting foods quite bitterly.

This meaning that they might not be able to eat veggies and find things like broccoli, cabbage, and so forth quite unpleasant. Our genetics affect the way we taste things in general and the foods we like are a result of how things play out in the roles noted above. If you have two copies of the PAV variation you aren’t going to be as interested in leafy greens when it comes to vegetables.

In regards to this taste difference Jennifer L. Smith author of the research behind this study said as follows according to Newsroom:

“Your genetics affect the way you taste, and taste is an important factor in food choice.”

“You have to consider how things taste if you really want your patient to follow nutrition guidelines.”

“We’re talking a run-your-day level of bitter when they tasted the test compound. These people are likely to find broccoli, brussels sprouts and cabbage unpleasantly bitter; and they may also react negatively to dark chocolate, coffee, and sometimes beer.”

“We thought they might take in more sugar and salt as flavor enhancers to offset the bitter taste of other foods, but that wasn’t the case. Down the road, we hope we can use genetic information to figure out which vegetables people may be better able to accept and to find out which spices appeal to supertasters, so we can make it easier for them to eat more vegetables.”

In time this kind of thing could open a lot of doors for those who struggle to eat the vegetables that their bodies need and help us all to become healthier as a result. The more research that is done in regards the more capable we will become of making foods somehow taste less bitter to those who are having a hard time. Variety is important and through overcoming this obstacle we will in time be able to open many doors for the people who are deemed ‘picky’ by the world around them.

For more information on why veggies are important for our diets please check out the video below. What do you think about all of this? Does it make sense to you and will you be a bit less hard on those who are not veggie eaters within your inner circle?