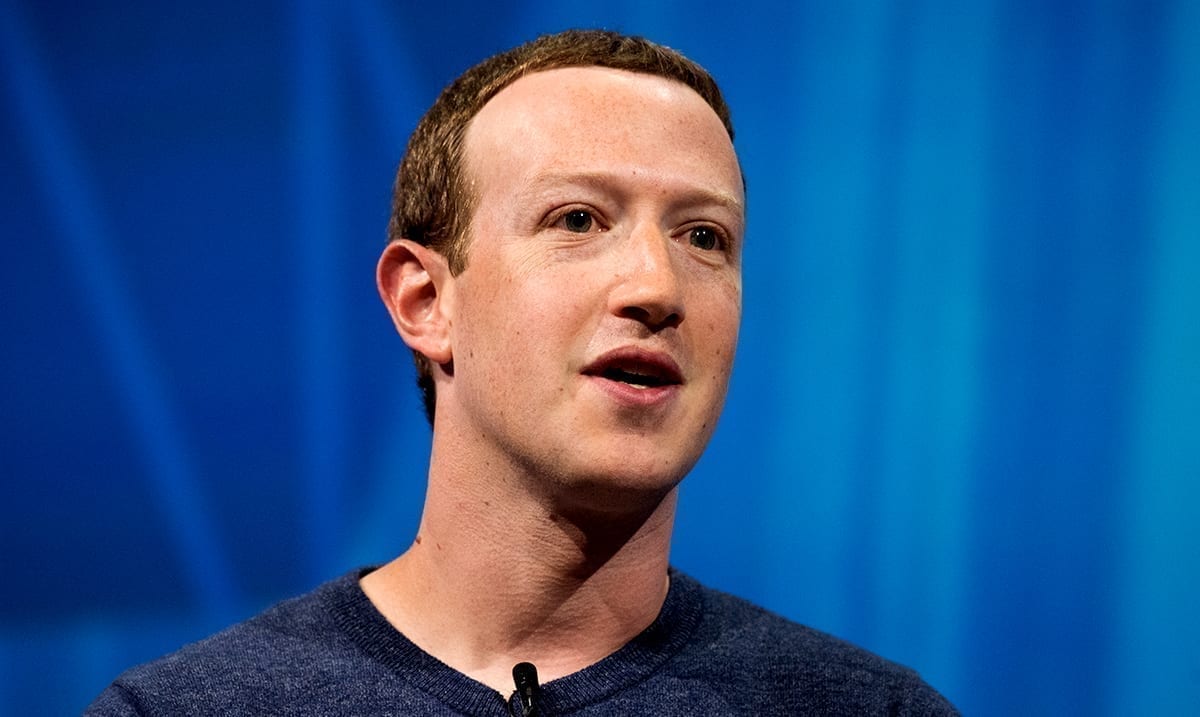 According to Forbes, at least 25 of the world’s ‘richest billionaires’ have increased their wealth by a huge amount in a very short amount of time. While it might sound crazy to make 300 billion dollars collectively between 25 people but apparently it is quite possible as it has happened.

Forbes reported on this in May and well, it’s quite telling honestly. You see, while the stock market hit a huge low back in March, these billionaires were still able to make major profits. These 25 people Forbes listed as you will see below in order. While some of them you may know the names of others are much less prominent in the public eye for the most part.

Warren Buffett up $6 Billion (as of May)

Steve Ballmer up $14 Billion (as of May)

Francoise Bettencourt Meyers up $54.2 (as of May)

Francois Pinault up $2.1 Billion (as of May)

This post on Forbes was made by Jonathan Ponciano who happens to focus big time on things like this and graduated from the University of North Carolina at Chapel Hill. This posting in itself really goes over some of the gains made during this pandemic and how much richer some of the worlds richest truly are becoming. While some things are down a lot seem to be very up and this further reiterated that at the very least.

Ponciano also noted as follows on this:

Not a single top 25 fortune has fallen since March 23. The fortunes of Jim, Alice and Robert Walton, for example, grew the least percentage-wise, but they’re still up $3.6 billion each. Walmart shares hit an all-time high in mid-April after the first round of stimulus checks made their way to American bank accounts, and they’ve managed to stay near their peak. On Tuesday, the firm reported quarterly revenue that surged almost 10% to $134.6 billion, boosted by a 74% increase in online sales. Combined, the three billionaire Walmart heirs are worth close to $165 billion.

The figures stand in stark contrast to those at the other end of the wealth spectrum. In the U.S. total unemployment claims have risen to 39 million since mid-March, affecting about a quarter of the U.S. labor force.

Actually, The Guardian touching on the rise in unemployment here in the US over the pandemic noted that things have reached a level of about 1.5 million as this pandemic is continuing and that in itself is seemingly unheard of. The issues this pandemic has brought forth are not over, and we as the public have not recovered yet. There are people finally starting to go back to work but some who are unable to do-so even now.

The Guardian wrote as follows on that topic:

Over the past three months, more than 45 million people have filed initial unemployment claims as businesses have closed their doors and consumers have gone into lockdown.

The pace of layoffs has slowed sharply since their peak in the week ending 4 April when a stunning 6.6 million people filed claims. But they remain historically high. Before the Covid-19 downturn, the record number of claims for one week was 695,000 in October 1982.

While claims are falling in most of the US, some states are still experiencing rises. In Arizona, which has recently recorded an increase in coronavirus infections, claims have risen for the past two weeks.

The weekly initial claims figures are not seen as a reliable indicator of US unemployment in part because many people do not make claims when they are laid off, others are disqualified and the huge numbers of claims have led to backlogs that are still filtering into the system.

The number of continuing claims – people covered by unemployment insurance and currently receiving benefits – was 20.5m for the week ending 6 June, giving an unemployment rate of 14.1%.

This in many ways raises a lot of questions because well, why are we the people suffering so much when the rich are gaining in such ways? While things are dying down we’re still in this pandemic and things are not going to be back to normal as we would like for them to be for a very long time. What do you think about all of this and how do you feel about those who are thought to be profiting off of the pandemic itself as some are clearly listed here?