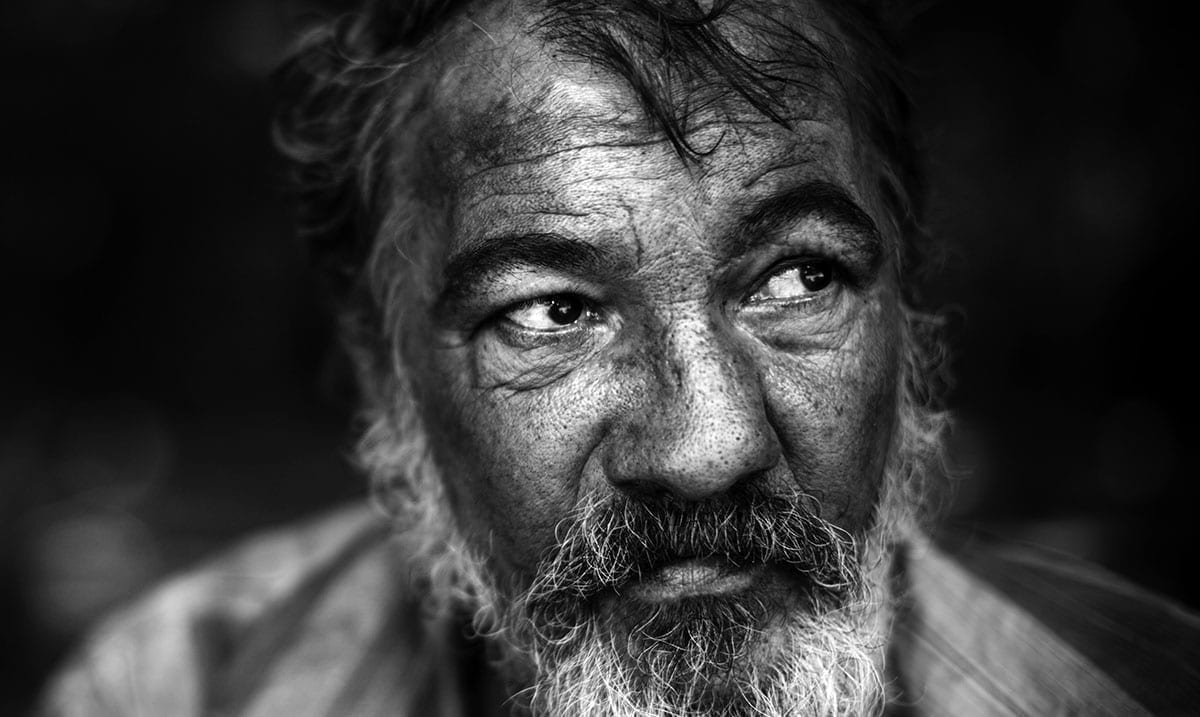 By Gerald SinclairMay 28, 2020No Comments

When it comes to who will share the most or be there for others without question, not everyone fits that bill. A lot of people who seem to have a lot going for them aren’t going to be willing to help you in the ways those who are struggling will.

While it might not sound like much, those who struggle the most know what it’s like to be without, and so they are often willing to give to others what they can. I know, a lot of people think that the wisest or most kind people are those who are overly smart and successful but that’s not always the case.

Sometimes those who have nothing are more willing to give than those who have everything. Below I am going to go over some of the great things about those who give even when they don’t have much themselves. These things make them heroes in my book and remind us all why they deserve a big thank you from everyone around them.

12 Things That Make Those Who Are Kind The Best People To Have Around:

1. They refuse to beat others down.

People who are truly kind will always be lifting people up. They know what it’s like to be torn down, and they will not do that to someone else. They are always complimenting you and trying to make you feel good.

2. They will never leave you hanging and always make time for you.

These kinds of people are always there for you when you need them. They don’t leave you hanging. If you have plans, they show up unless something truly crazy has happened.

3. They don’t struggle with admitting their wrongdoings.

People who are honest and kind are some of the most amazing for their ability to admit when they’ve messed up. When they do something wrong they apologize quickly. They do not let anyone harbor negative feelings towards them.

4. They accept others with all their flaws and imperfections.

These kinds of people know that you’re not perfect and love you anyway. They know that as human beings we all have our flaws. We are not always what we try to make ourselves out to be.

5. They don’t get too competitive.

Because of how nice they are, they don’t let their competitive side out as often as everyone else. Sure, they like to win, but they also like to see other people win. They love seeing the people they care the most about succeed.

6. When with them they will lift your mood up instead of bringing it down.

The more upset you are the more they will try to fix things. Sure, they may not always be able to help, but they will always offer to lend you a helping hand. They want to see you feel better and don’t care how they have to make it happen.

7. They love to solve problems.

These kinds of people are easy to vent to because they offer some of the best advice. They love to work on different problems and are often the ones you go to when you know you need something to be said that you don’t want to hear. They aren’t going to sugar coat things, they will tell you like it is.

Of course, sometimes it may seem like they’re being a bit out of character but overall they are unapologetically themselves. They don’t hide who they are and embrace it full force. You won’t ever wonder who they are once you’ve truly spotted them.

9. They support others as best they can no matter what.

While sometimes they may think something is dumb, they still feed into the belief that you can get it done if you put your mind to it. Not everything you want to do is the same as what I may want to do, and they know this all too well. They are always helping encourage their friends.

10. They will take up for you in front of others and keep your feelings in mind.

When other people are saying rude things about you, they will stand up and make it known that the things they’re saying are wrong. They won’t sit by and take it. They know you would be upset if you heard those things, and so they are upset for you.

11. They respect the boundaries of others.

When you ask them not to do something, they listen. They don’t want to hurt you by crossing your boundaries, and so they focus on keeping things as they should be. They aren’t going to push you to do things you are not comfortable with, period.

12. They won’t hold things over your head.

When you do something wrong they will forgive and forget. They won’t bring it up every single time you argue. They are just not that petty.