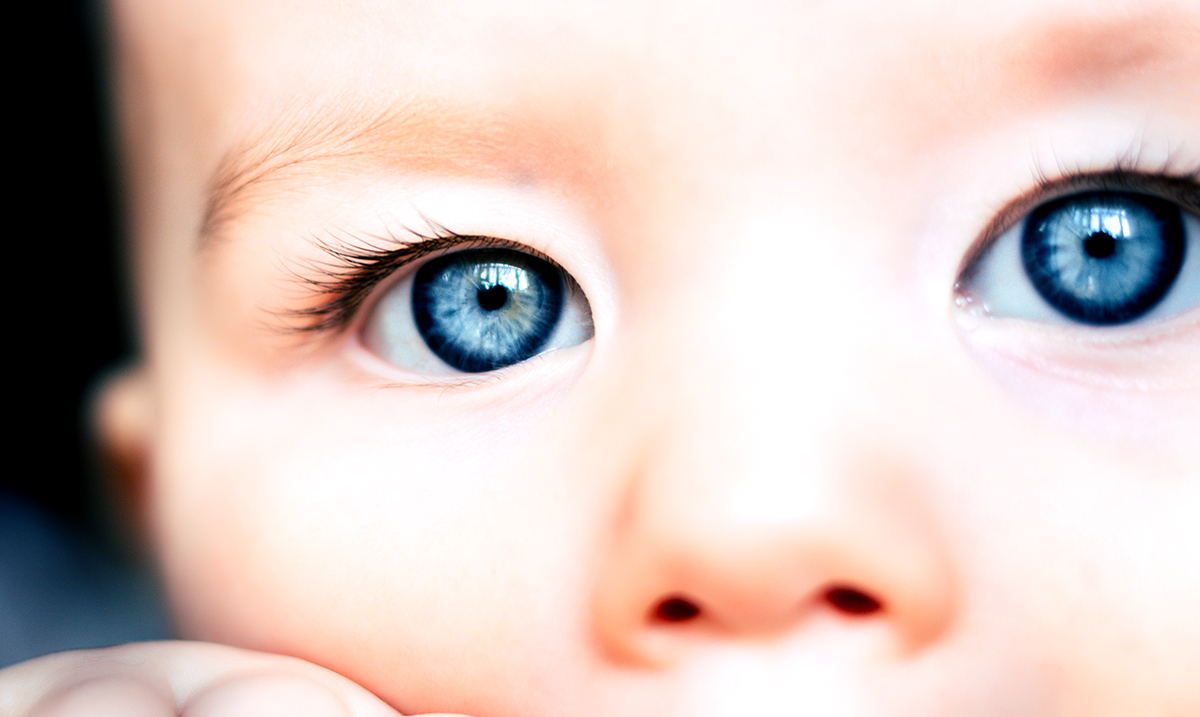 Some Forms Of SIDS Linked To Genetic Mutation, Research Suggests

Research coming from the University of Washington Health Sciences/UW Medicine has found something quite interesting in current times. We have not known much about SIDS for many years, but now we could finally be on the verge of truly understanding some of it, finally.

For those who do not know, SIDS is something known as Sudden Infant Death Syndrome and it basically covers the as its name suggests sudden and unexplainable death of a baby under the age of 1. This is one of the leading causes of death in those under the age of 1 and happens more often than most people are aware of. While we do not know exactly what causes SIDS how many different factors go into it, it is something lots of research needs to be done on.

Anything from a fatal respiratory infection or brain functioning issue could end up being diagnosed as SIDS once a baby has passed on. There are no symptoms or warning signs that can be used to prevent SIDS and because of that, it is one of the most mysterious ‘diseases’ that we have in current times. This kind of thing is truly devastating and better understanding it is crucial.

Now, the findings in regards as noted above were published this month and reveal that there could be a specific genetic mutation causing babies to succumb to sudden heart failure and thus leading to death of ‘SIDS.’ Surely it doesn’t account for all cases but it could make up quite a few. This genetic mutation evidently keeps infants from being able to process the lipids in milk. Because of that, the baby ends up building up unprocessed fatty material which causes their hearts to suffer as a result.

At the moment this is not something we can treat but according to Science Daily, drugs are being tested that might be able to help in the future. This study is the first to make this kind of link and track it properly. Published in Nature Communications under the title “TFPa/HADHA is required for fatty acid beta-oxidation and cardiolipin re-modeling in human cardiomyocytes,” this study could change so many lives as time passes.

Jason Miklas who was lead author on this paper told Science Daily as follows in regards to the findings:

“If a child has a mutation, depending on the mutation the first few months of life can be very scary as the child may die suddenly.”

“An autopsy wouldn’t necessarily pick up why the child passed but we think it might be due to the infant’s heart-stopping to beat.”

“We’re no longer just trying to treat the symptoms of the disease,”

“We’re trying to find ways to treat the root problem. It’s very gratifying to see that we can make real progress in the lab towards interventions that could one day make their way to the clinic.”

A drug used to stimulate hearts and organs that have oxygen deficiencies is being focused on now by these researchers and in time they hope to reveal something they can use to make a real change. SIDS is a very devastating issue and something that the future could hold a ‘cure’ for if we’re lucky. What do you think about these findings?