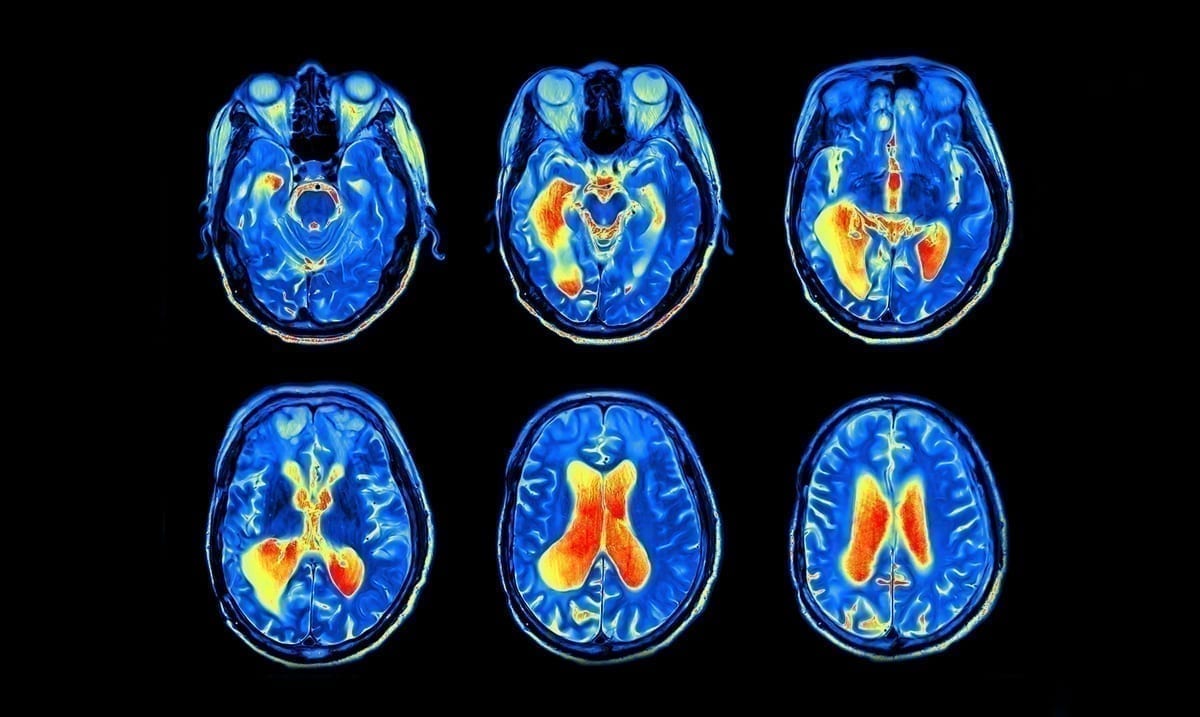 Some people who happen to be blind or go blind are capable of mind-blowing things. While they are unable to truly see things with their eyes, they are in rare cases able to interact with things and move around with ease as if they were sighted in general.

This doesn’t happen often but is quite an interesting phenomenon. This in itself is referred to as ‘blindsight’ and well, it’s something we even now don’t truly understand. That being said, some people seem to think it could help explain some amazing things about consciousness as a whole.

I actually recently came across an article on blindsight by the BBC which really got me thinking about this kind of thing. The BBC’s article was titled ‘Blindsight: the strangest form of consciousness’ and well it’s worth reading if you have the time. In this article, they cover the blindsight experiences of Daniel who is blind but is also able to ‘see.’

Part of that BBC article as noted above goes as follows:

Consciousness is so deeply intertwined with everything we do, that many scientists had previously believed it would be impossible to study. How can you pick apart the rich fabric of our minds to find the one thread that gives rise to the vivid sense of awareness, of feeling and “being” and experiencing the world, without unraveling everything else around it?

Daniel, whose name has been changed for this article and is known in the literature simply as DB, offered some of the first clues. “What you want to do is to look at something that is as close to consciousness as possible, but which is lacking that specific quality, that subjective experience,” says Christopher Allen at Cardiff University. “And that’s what blindsight gives you. The participant is still perceiving, but they lack awareness of perception.”

Despite their blindness, these people can somehow sense emotions in a face – and they even start to unconsciously mimic the expressions

One of the first tasks was to test exactly what blindsight patients are capable of without their conscious visual awareness – and the results have been quite remarkable. Of particular interest has been the fact that they can sense emotion: when presented with faces, they can tell whether it is happy or sad, angry or surprised, and they even start to unconsciously mimic the expressions. “Even though they did not report anything at a conscious level, we could show a change in attitude, a synchronisation of emotional expressions to the pictures in their blind field,” says Tamietto, who has worked extensively with Weiskrantz.

Besides mirroring expressions, they also show physiological signs of stress when they see a picture of a frightened face. “The plan for the future is to try to train them to pay attention to bodily reactions,” says Tamietto. It might be helpful to notice if they are in danger, for instance. “They can use the bodily changes to understand what’s going on in the world – as an indication that there is something interesting or problematic.”

Basically, through this article, it is explained that things like this that we cannot quite break down should push us to ‘rethink’ our ideas about consciousness as a whole. While it may seem one way, it could be another. Essentially somehow those with this ‘ability’ are able to ‘see’ or be aware of the things in front of them although their eyes are not working. That meaning their consciousness is somehow kicking in and bringing awareness to them, right?

The Conversation wrote as follows on what blindsight might be able to tell us about consciousness as whole:

So, what does blindsight tell us about consciousness? Exactly how you answer this question will heavily depend on which interpretation you accept. Do you think that those who have blindsight are in some sense conscious of what is out there or not?

In my research, I am interested in the way that blindsight reveals the fuzzy boundaries at the edges of vision and consciousness. In cases like blindsight, it becomes increasingly unclear whether our normal concepts such as “perception”, “consciousness” and “seeing” are up to the task of adequately describing and explaining what is really going on. My goal is to develop more nuanced views of perception and consciousness that can help us understand their distinctly fuzzy edges.

To ultimately understand these cases, we will need to employ careful philosophical reflection on the concepts we use and the assumptions we make, just as much as we will need a thorough scientific investigation of the mechanics of the mind.

While we still even now have a lot to learn about this kind of thing and other things of the sort, it brings forth tons of questions. How is this kind of thing possible? What kind of limits does this type of thing hold? Sure, right now we’re not sure but in time we will understand this phenomenon much more properly.

To learn more about blindsight take a look at the video below. It’s something I’ve still not quite been able to wrap my head around. Isn’t it peculiar all the while fantastic?