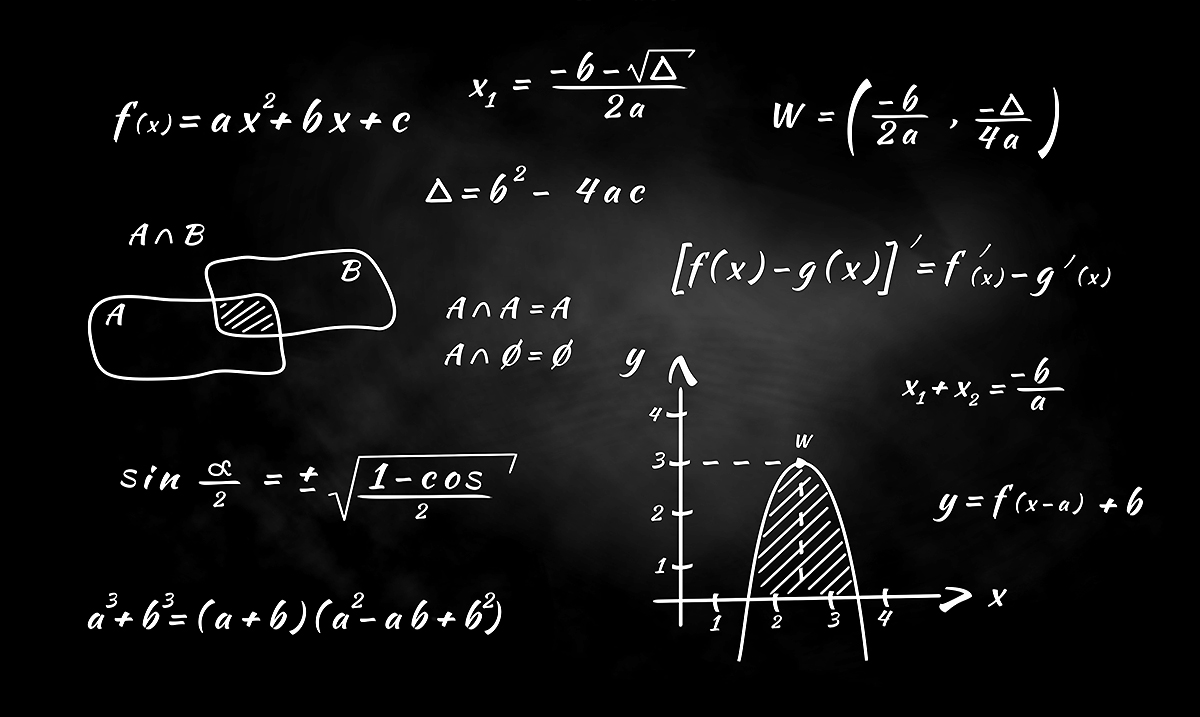 Solve 1 of These 6 Major Math Problems and Win One Million Dollars!

By Gerald Sinclair September 2, 2018 No Comments

Back in 2000, the Millenium Prize problems were announced and ever since, only one has been figured out. The MMP consisted of a series of 7 important math problems and for the most part, have not been figured out.

The Clay Mathematics Institute has offered one million dollars as a prize to anyone who manages to figure one of these bad boys out. The mathematician who figured out one of the seven actually turned down the money he was offered. Crazy, isn’t it?

Below I am going to go over each problem as best I can. Could you solve one of these or are you as stuck as we are? While these are quite confusing, they are as thought-provoking as they ever could be.

This one basically asks the question “If it is easy to check that a solution to a problem is correct, is it also easy to solve the problem?” In the world of computers, we can usually get things done relatively quick. Basically, this question is all about whether or not you can efficiently find solutions to the way you check solutions and many believe this answer is no. In order to prove this, an algorithm must be explained, this has not happened yet. Click here to learn more about this one.

This one was formulated in Riemann’s 1859 paper and asserts that all the ‘non-obvious’ zeros of the zeta function are complex numbers. This prime number theorem determines the average distribution of primes. Some numbers have the special property that they cannot be expressed as the product of two smaller numbers (prime numbers) and Riemann Hypothesis suggests they are distributed in a manner that does not follow any pattern. Click here to learn more.

This one suggests the existence of what is referred to as a mass gap. This has been thought to be quite realistic through experiments and computer simulations but has not been proven through. Proving it through would make you one million dollars richer. Click here to learn more about this one.

Basically, this one is the equation that goes over the flow of fluids. There is no proof for some of the most simple problems in this area and so answers are needed. While we do have equations, we do not understand them. Bringing forth that understanding is not easy. Click here to learn more about this problem.

This conjecture is not a simple one. The answer to it determines how much of ”the topology of the solution set of a system of algebraic equations can be defined in terms of further algebraic equations.’ Click here to learn more about this one.

This one is supported big time by experimental evidence but has also not been proven through. It ‘relates the number of points on an elliptic curve mod p to the rank of the group of rational points.’ This one gets a pretty complicated (as they all do) and more can be found on it by clicking here.