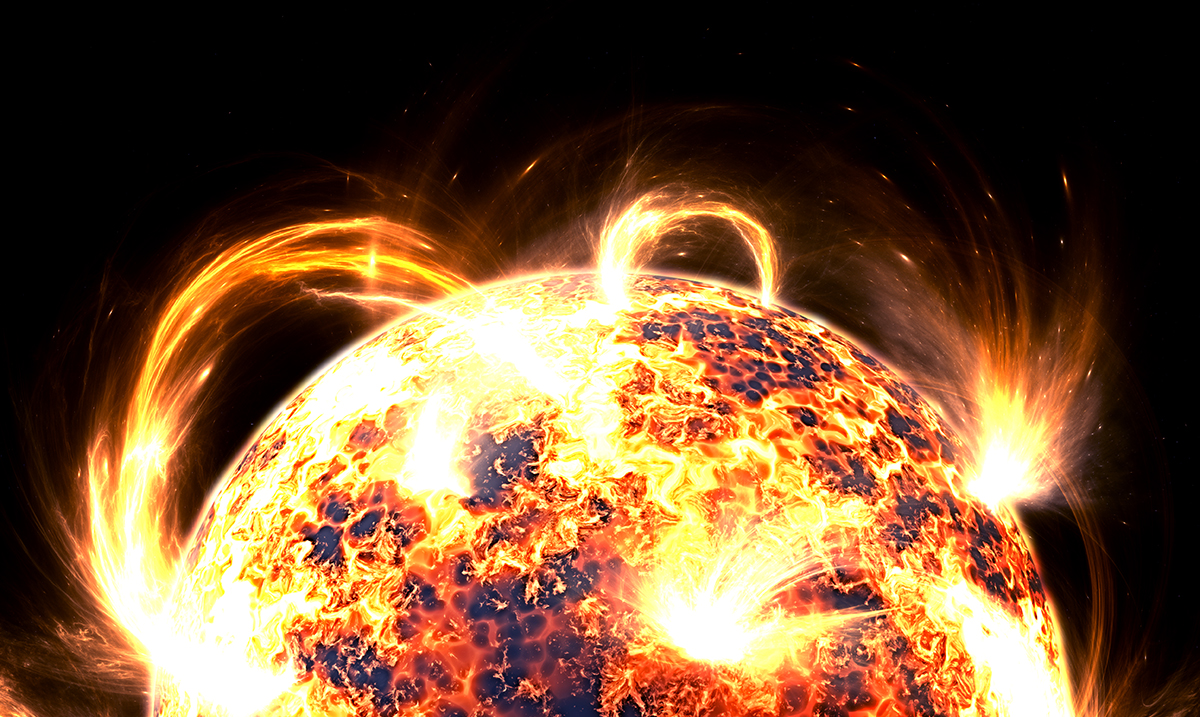 Solar Storms Are Back, Threatening Life As We Know It – Power Grids And Satellites

Many people don’t realize the extent that what happens up in the stars affects life on earth. However, solar storms can significantly disrupt the Earth’s magnetic field.

The effects of solar storms could be pretty devastating, disrupting the technology we rely on for everything from satellites to power grids. Just a few days ago, millions of tons of super-heated gas shot off the surface of the sun and hurtled 90 million miles towards the earth.

The eruption, called a coronal mass ejection, was not particularly powerful on the space-weather scale, but when it hit the Earth’s magnetic field it triggered the strongest geomagnetic storm we have seen for years. While there was no disruption this time, and not many people know that it even happened. However, it serves as a reminder that the sun has woken from its slumber.

While the threat is invisible and harmless to people on Earth, the geomagnetic waves unleashed by solar storms can cripple power grids, jam radio communications, bathe airline crews in dangerous levels of radiation, and knock critical satellites off-kilter. The sun began a new solar cycle last year and as it reaches its peak in 2025 the specter of powerful space weather creating havoc for humans, threatening chaos in a world that is almost completely reliant on technology.

There has long been a debate among scientists about how much can be done to shield vulnerable parts of the planet’s infrastructure from the effects of solar storms. Steps such as using non-magnetic steel in transformers and installing more surge protectors in the grid could bolster resistance, but in the end, the best defense against catastrophe might be better forecasting.

Solar storms have their roots in an 11-year-cycle that shifts the polarity of the sun’s magnetic field. The forces at work on the sun get tangles during the process and can punch out through the surface, sending the sun’s plasma into outer space and potentially triggering storms on earth.

In the coming years, we can expect Earth to undergo some effects as activity on the sun increases. At the peak of the sun’s activity, charged particles from the sun may affect satellites in orbit and may disrupt communications or navigation on Earth. But, for the most part, these effects are expected to be manageable.

The most powerful geomagnetic field ever recorded resulted in the 1859 Carrington Event, when telegraph lines electrified, zapping operators and setting offices on fire in North America and Europe. If a storm of that magnitude hit earth today, it would likely cut power to millions if not billions of people.

Awaiting the next historic solar storm